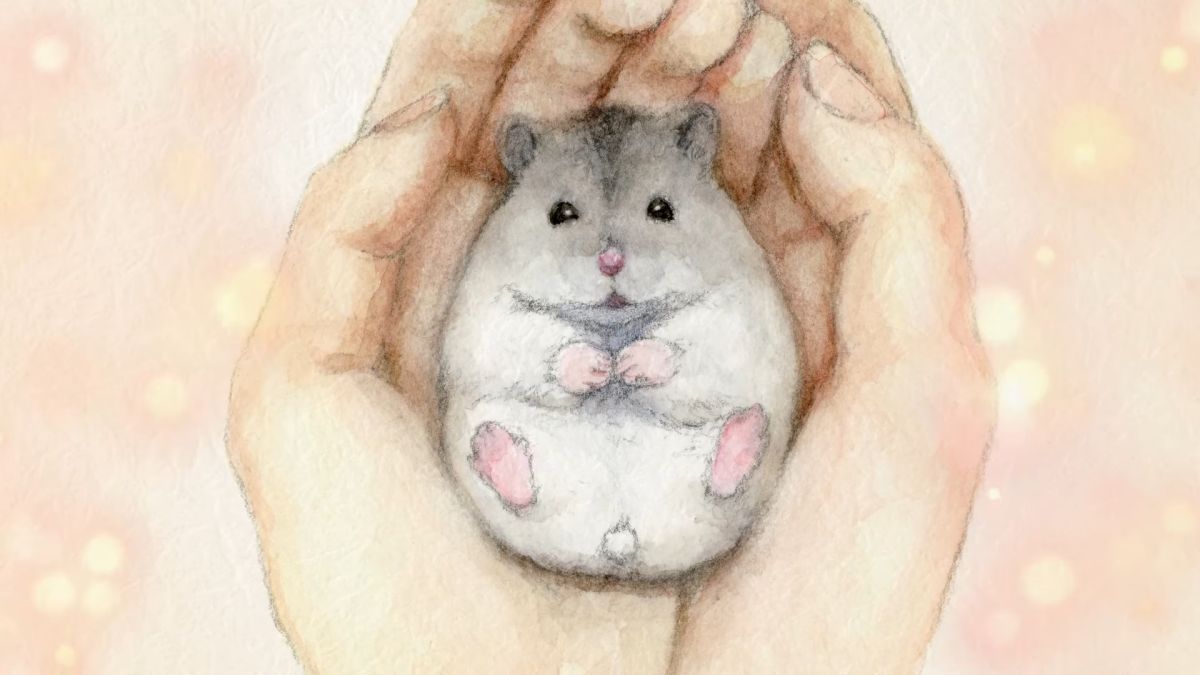 A Japanese developer has formed a new department within its studio dedicated specifically to developing games for hamsters after the success of its latest hamster care simulation.

As spotted by Media AutomatonTokyo-based studio Success Corporation has announced that it has created a “hamster department” within the company, which will continue to develop adorable hamster simulations following the success of the recent Tales of Djungarian Hamster for Nintendo Switch.

If you weren’t aware – and we’d be surprised if you were, to be honest – Tales of Djungarian Hamster will remind you of Nintendo DS pet simulation games of years past. Similar to Ubisoft’s Petz series (specifically Hamsterz) which saw players adopt and care for a variety of animals while playing minigames and customizing their habitats, Tales of Djungarian Hamster is pretty much about almost the same but with even more kindness.

Surprisingly, hamster simulations aren’t the only thing Success Corporation has developed. The studio has also worked on a number of other genres of platformers, shooters, puzzle games, and more. Looks like they have a knack for hamster games in particular.

While it would be great if Success gave its new hamster department (complete with pets) its own office, according to Automaton Media’s story, the new department is “more of an internal club within the company.” staffed by 18 employees across a range of ages. The team is apparently made up of animal lovers, and some members have reportedly visited the zoo together, which is so on-brand for the hamster department.

If you suddenly want to see what it’s all about, Tales of Djungarian Hamster is currently available on the Nintendo Online Store (in the UK, sorry in the US) for just £6.79.

We can also help you if you are looking for other animal-based games. Take a look at our best dog games or best cat games lists.

The best Nintendo Switch games to play, according to us

In an age of endless delays, Nintendo’s first-party flow is extraordinary