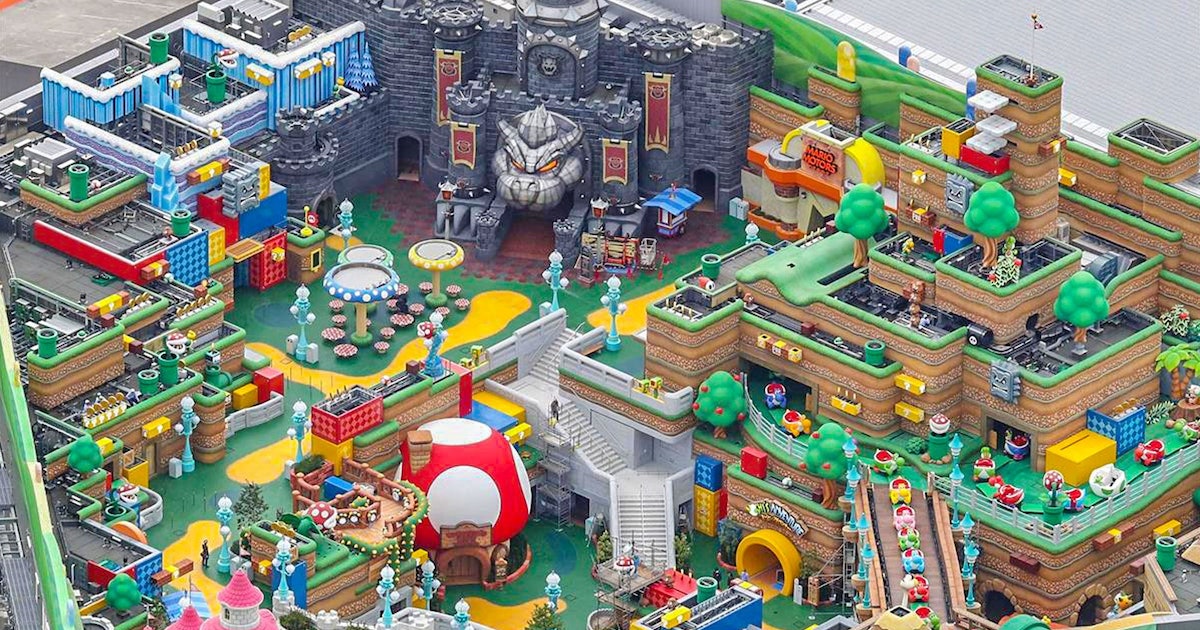 If you’ve ever wanted to chill out with your Bulbasaur friend at your favorite theme park, we’ve got something good to tell you – well, sort of.

A new patent from Universal might not do Pokemon real – still waiting for that one, Elon – but it could mean more interactive elements coming to your favorite theme parks, including “collecting and trading physical items”, which sounds a lot like Pokémon cards for us.

Interact with that, silly – The patent, which was published last month – and dissected by blog Orlando Park Stop – describes an “interactive token system” where guests would collect coins or souvenir tokens which they would store in a handheld device. Guests will then use these tokens to unlock special attractions, battle with other guests, or other novel entertainment.

Apparently, despite the fact that we live in 2022, these tokens will be physical items, which means guests can trade them with each other for fun and profit. Yes, apparently Universal Studios independently invented the Pogs for the 21st century, and we can’t wait to see how it turns out for them.

PokeStop United States — Stupid jokes aside, given that Universal’s own Super Nintendo World is set to open this year, this tech looks eerily similar to what a lot of people wanted. Pokemon Go become in its infancy.

Indeed, the fact that “battles” are explicitly mentioned as an example of the technology in the patent seems pretty reminiscent of PokeShenanigans, not to mention the fact that a partnership between the Pokémon Company and Universal Studios Japan was already announced. It should be noted that Super Nintendo World already has wearable technology in the form of Power Up Bands, which allow guests to collect coins and play mini-games.