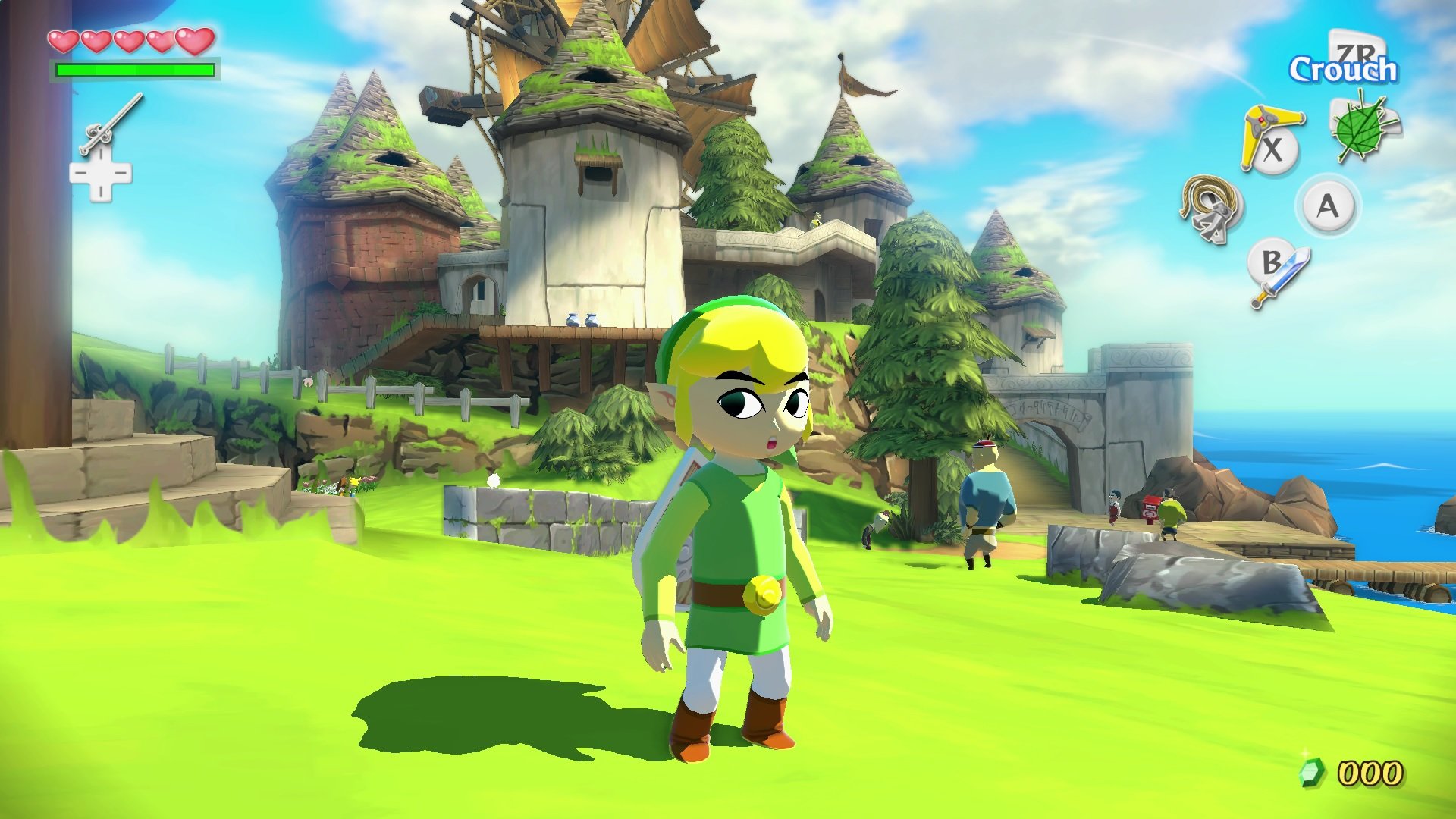 A Nintendo Direct scheduled for September would take place as reported early next week and could feature both Zelda and Metroid Prime announcements.

That’s according to Giant Bomb reporter Jeff Grubb, who previously reported that a corporate showcase was coming the week of September 12, but then claims following the death of Queen Elizabeth II that the global news event could see Nintendo’s plans postponed.

However, speaking during a live stream over the weekend, Grubb said that although Nintendo has communicated to its development partners that there may be a delay in planning, that no longer appears to be the case. .

Wii U – The Legend of Zelda: The Wind Waker HD E3 Trailer

And with third-party developers likely looking to make their announcements ahead of Tokyo Game Show on Thursday, it’s possible the Direct will take place earlier in the week than usual, Grubb speculated.

“At this point I’m sticking with talking about it, I’m sure everyone is sick of hearing about it, we just want them to announce it. When are they going to do that? It looks like it could be early next week and then the Direct itself could be earlier in the week than usual,” Grubb said.

“They usually do livestreams on Thursdays, but [this week] Thursday is central to the Tokyo Game Show, so they need to do it earlier. It could happen on Tuesday, which would be weird.

He added: “The Direct is of course not officially announced, but they have communicated with partners about what happened over the past two days.

“That discussion took place at Nintendo of America, and then they had a full discussion with everyone who would be decision makers – in Japan for the most part – and it doesn’t seem like the plan changed when they contacted publisher partners. , indie developers and stuff like that.

“Based on this information, I’m pretty confident it will still happen early next week.”

Grubb alluded to the 2018 delay of an announced Nintendo Direct due to a major earthquake in Japan – which was later rescheduled – and said the company probably wanted to avoid a similar situation.

“They have a lot of partners who are relying on them to make announcements now,” he said. “The only other time they’ve made a delay in the past was due to the [2018] earthquake in Japan, and they delayed their Direct, and other partners said, ‘we still have to announce these games, we have no choice’. It’s a mess, and it looks like they wanted to avoid that.

GamesBeat editor Mike Minotti and Grubb have previously claimed that the Zelda and Metroid ports will be part of the upcoming direct, and the latter said this weekend that he understands that’s still the case.

“We heard Zelda stuff will be there; the name of the next Zelda game and the HD ports of Zelda games for the Wii U. I hope so, it looks like it should be, that’s what we heard.

“Also, the Metroid Prime HD remasters should be out this holiday, so we should get that as well, and then there’s stuff like Fire Emblem that’s been rumored and seems to make a lot of sense, but I can’t confirm, and then stuff like EA announcing It Takes Two.

“It should be a fairly robust Direct and I’m looking forward to it.

Twilight Princess and Wind Waker have already received the HD treatment on Wii U and are now among a handful of Nintendo’s last-gen games that haven’t been ported to Switch.

Meanwhile, Metroid Prime remasters have been reportedly coming for years, with a top insider claiming last November that the Prime 1 remaster was already finished and ready for release.