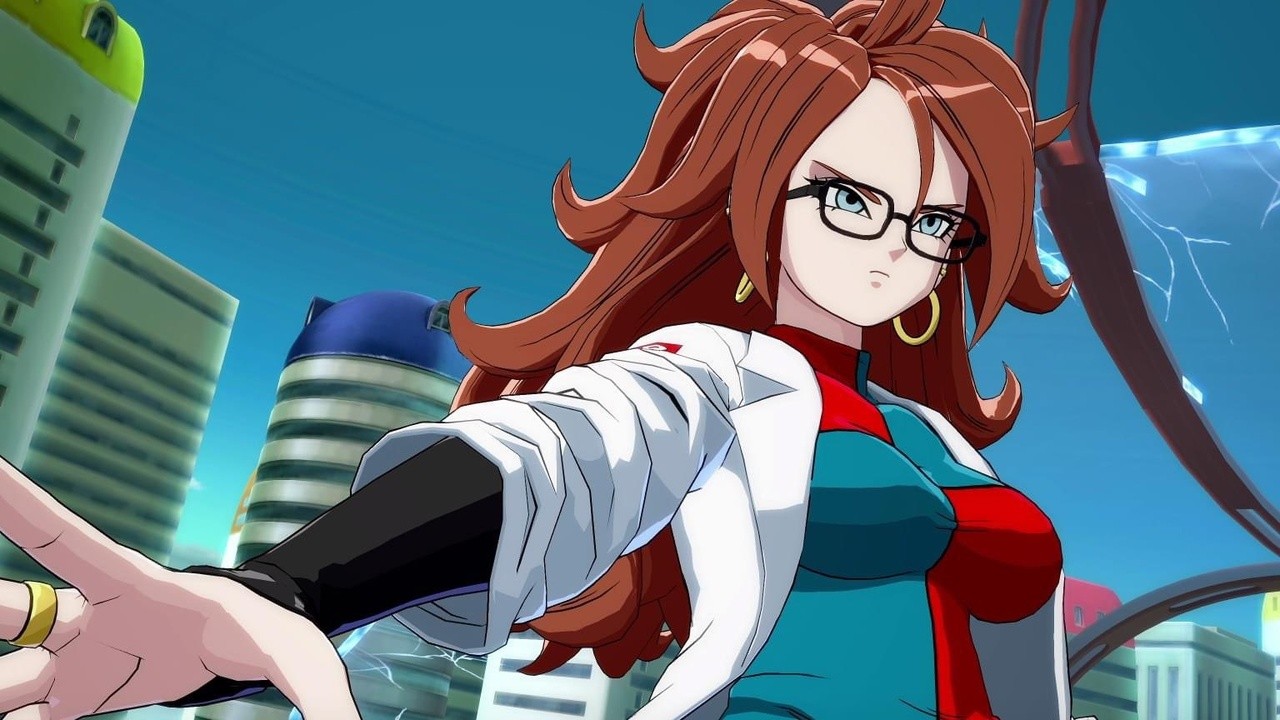 She is ready to join the fight and is hungry for a challenge!💪

Original story [Sun 13th Feb, 2022 03:05 GMT]: At the end of last year, Bandai Namco surprised the Dragon Ball Fighter Z community with the announcement of another DLC character. The “Lab Coat” version of Android 21 was revealed during Jump Fiesta and is expected to arrive soon.

Bandai Namco has now provided a small update – teasing another look at Android 21 (Lab Coat) during the upcoming Dragon Battle Hour, which returns next week.

Dragon Ball FighterZ fans will be able to see the DLC character in “high-level play” in a special tournament made up of representatives from USA West, USA East, Europe and Japan. Here are the rules related to this character for this special tournament:

As previously reported, the “Majin” version of Android 21 was already a playable fighter in the game, and the character is a collaborative effort between Dragon Ball creator Akira Toriyama and Arc System Works.

Are you looking forward to playing as Android 21 (Lab Coat) in Dragon Ball FighterZ? Comments below.

Dark Deity will be released for Nintendo Switch on March 17

The best SD card deals for your Nintendo Switch, Steam Deck and everything else