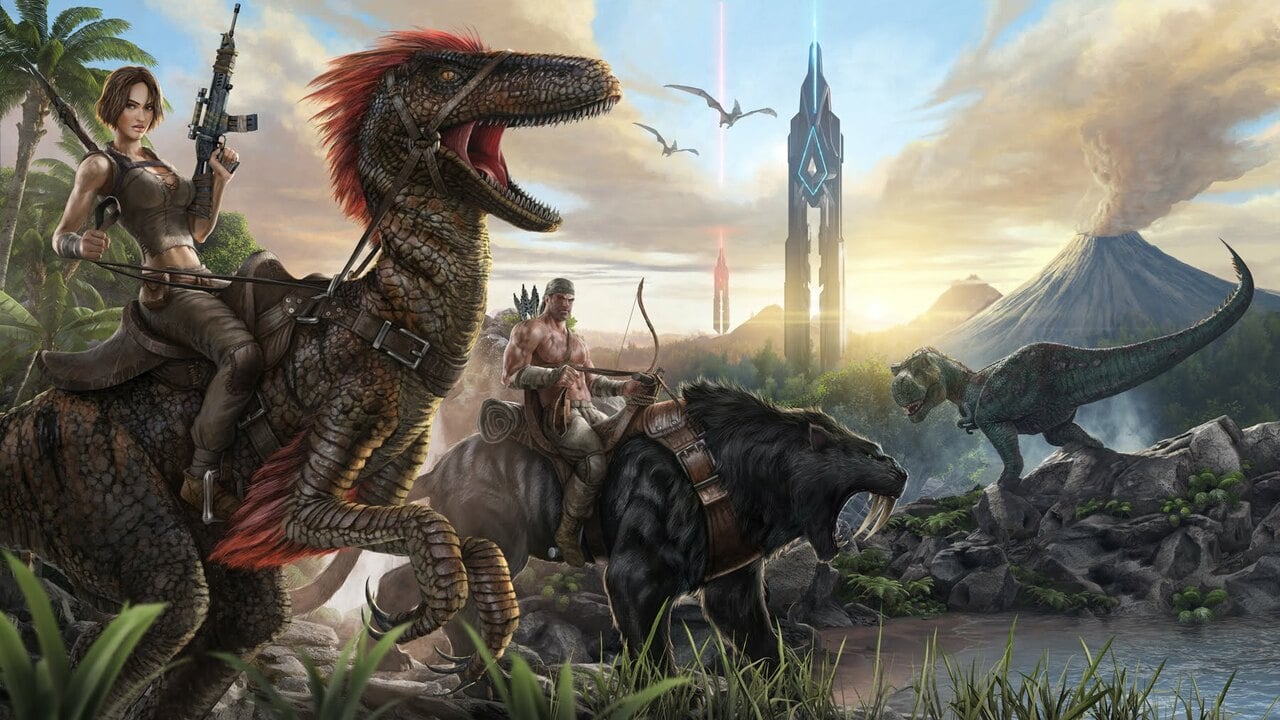 The delays are linked for the complete overhaul of Ark: Survival Evolved. In a new update on the game’s official website, Studio Wildcard has announced that the Ultimate Survivor Edition for Nintendo Switch will no longer be released next week on October 25.

The reasoning behind this is “due to the unforeseen and unprecedented environmental situation occurring in the Pacific Northwest” – meaning the planned release is no longer possible. Ark: Ultimate Survivor is now aiming for an early November release.

As previously reported, existing owners of Ark Survival Evolved on Switch will receive this “complete overhaul” as a free update. All existing progress and save data will also be retained.

Along with the latest update, Studio Wildcard also released a brand new trailer for the Switch version:

– ARK: Survival Evolved – revamped and updated to the latest version of Unreal Engine 4 with features, visuals and functionality from other platforms, while retaining existing save data and progression.
– Scorched Earth Expansion Pack
– Additional expansion packs added at regular intervals: Aberration, Extinction and Genesis Parts 1 & 2
– New cinematic story content that further expands the narrative of ARK.
– Dinosaur Discovery: Take a journey through time in this new educational experience that invites families and children to discover the fascinating prehistoric creatures that inspired the game. Dinosaur Discovery is suitable for even the smallest survivors and is free for all owners of ARK: Survival Evolved!
– Support for custom servers powered by Nitrado server networks.

Will you be trying Ark on Switch when it releases in early November? Comments below.