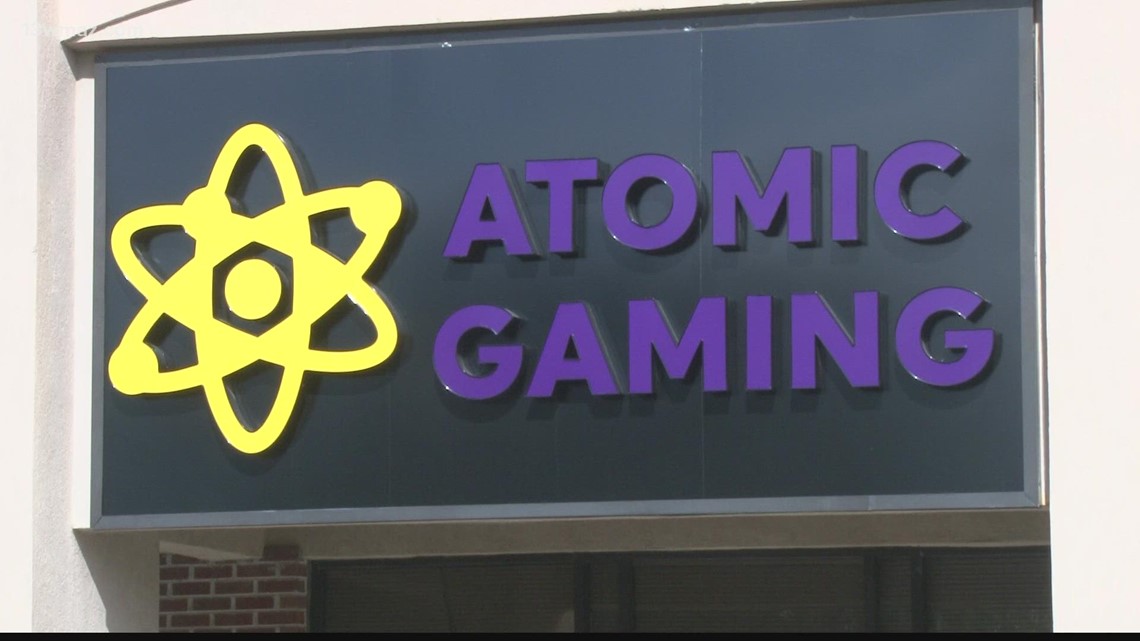 Atomic Gaming in Macon a house for gamers

Justin Voyles, owner of Atomic Gaming, has opened the doors to his game store to provide not only kids, but also gamers with a place to have fun.

MACON, Ga. — For those interested in Dungeons & Dragons, Pokémon, or even Mortal Kombat, there’s room for you.

Atomic Gaming is a new business where customers can come in, pay for the duration of their stay and play!

They have tons of games to play on different systems like Xbox, PlayStation, and Nintendo consoles.

For those not really intrigued by console games, the shop also has an area to play traditional card and board games.

Owner Justin Voyles was inspired to create the space due to his relationship with video games as a child.

According to a regular customer, Isahiah Smith, Voyles managed to create a house for the players.

“I come here, I’d say, a week or two after they open. After my first visit, I was hooked. I come here all the time,” Smith said. “You walk in and see a whole bunch of TVs with different games. You see people everywhere, nice tables, great set up, snacks. I walked in and didn’t know where to start.”

Atomic Gaming is located at 116 Riverside Parkway in Macon. They are open from noon to 8 p.m. daily.

Opening of a new gaming and entertainment lounge in downtown Macon