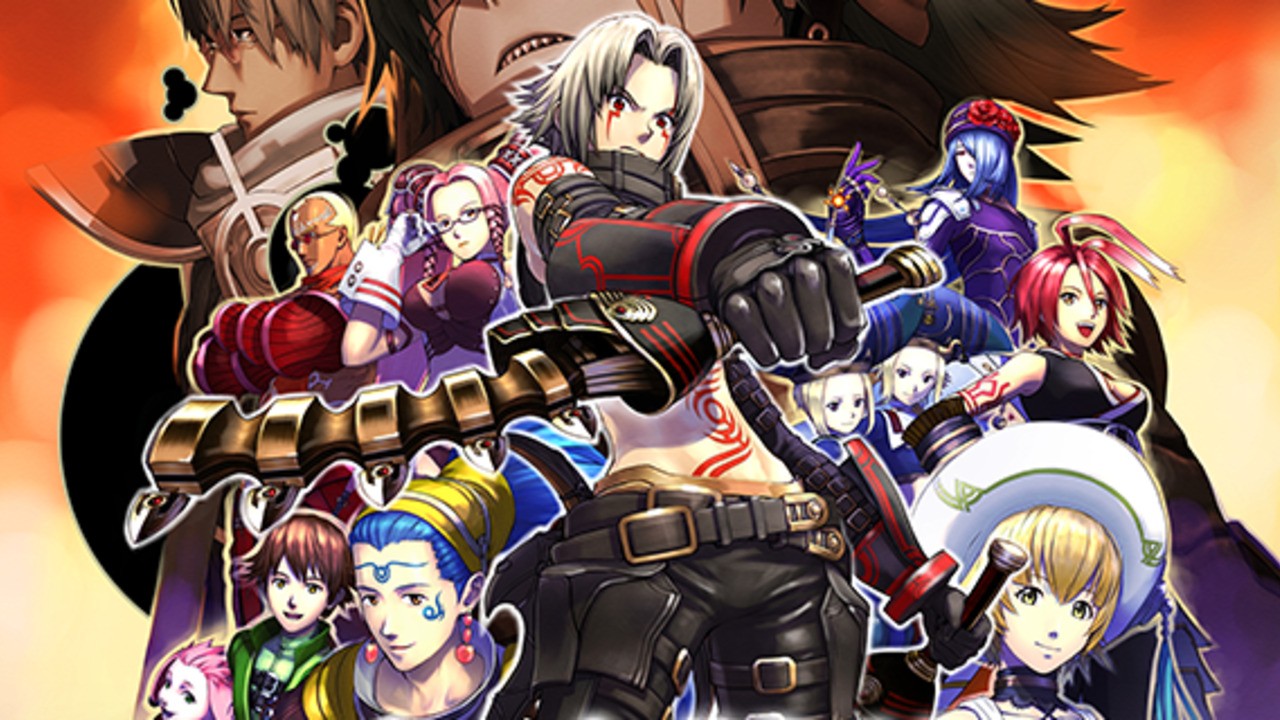 It’s a remastered trilogy of the original JRPG titles that also includes a fourth chapter – which takes the form of an epilogue. If you were hoping for a physical release, the good news is you’re in luck.

Bandai Namco has announced that a physical “Begins Edition” for Switch will be available in the US on March 11 next year (the same date as the digital release). Pre-orders are available now, and the bundle includes the full game, manga + art booklet, and an original soundtrack.

The Begins Edition is exclusively available for pre-order through the BANDAI NAMCO Entertainment America store.

This announcement was revealed alongside the announcement that the game would be coming to the Nintendo Switch in the US on the same day as the European digital release. In Japan, the game will arrive on March 10.

Will you be checking this game out when it releases next year on March 11? Comment below.