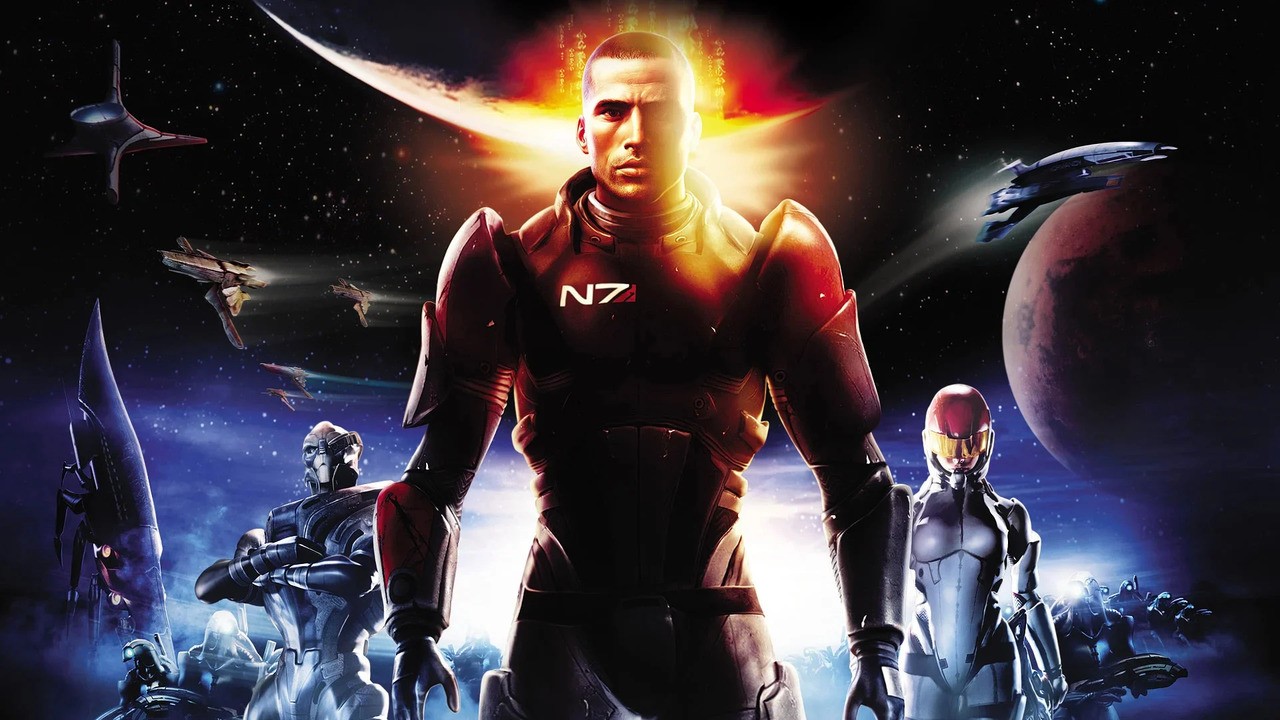 In 2012, Electronic Arts released BioWare’s third entry in the Mass Effect series for Wii U. While we haven’t seen Commander Shepard appear on a Nintendo platform since then, there were apparently plans. before to this for a spin-off on the Nintendo DS.

Former BioWare producer Mark Darrah has revealed a lot of juicy information about the project titled Mass Effect: Corsair while chatting with the MinnMax YouTube channel (thanks, IGN). The same team was also responsible for Sonic Chronicles: The Dark Brotherhood.

â€œIt was going to be a bit of a combination of Privateer and Star Controlâ€¦ You would be independent, you would be more like a Han Solo character, not a Specter. And you would fly, pick up cargo, explore, and sell that information back to the Human Alliance.

The team went as far as the early phases of the flight control system, which they worked on while trying to decide how the game would fit into the Mass Effect universe:

“Almost all we had was the start of the flight controls, we didn’t have the rest of this game set up … We were still trying to figure out how it worked from an IP perspective.”

In the end, the main obstacle was the price of DS cartridges. For Mass Effect: Corsair, BioWare would have had to pay around $ 10.50 for each game card – DS games at the time selling for $ 30.

This would have resulted in very little return on development and localization costs, and EA predicted the game would only sell around 50,000 copies, according to Darrah.

Although this DS version never saw the light of day, part of the team eventually switched to mobile development and released Mass Effect Infiltrator.

Ghost of Sushima director’s cut to be released on August 20, 2021