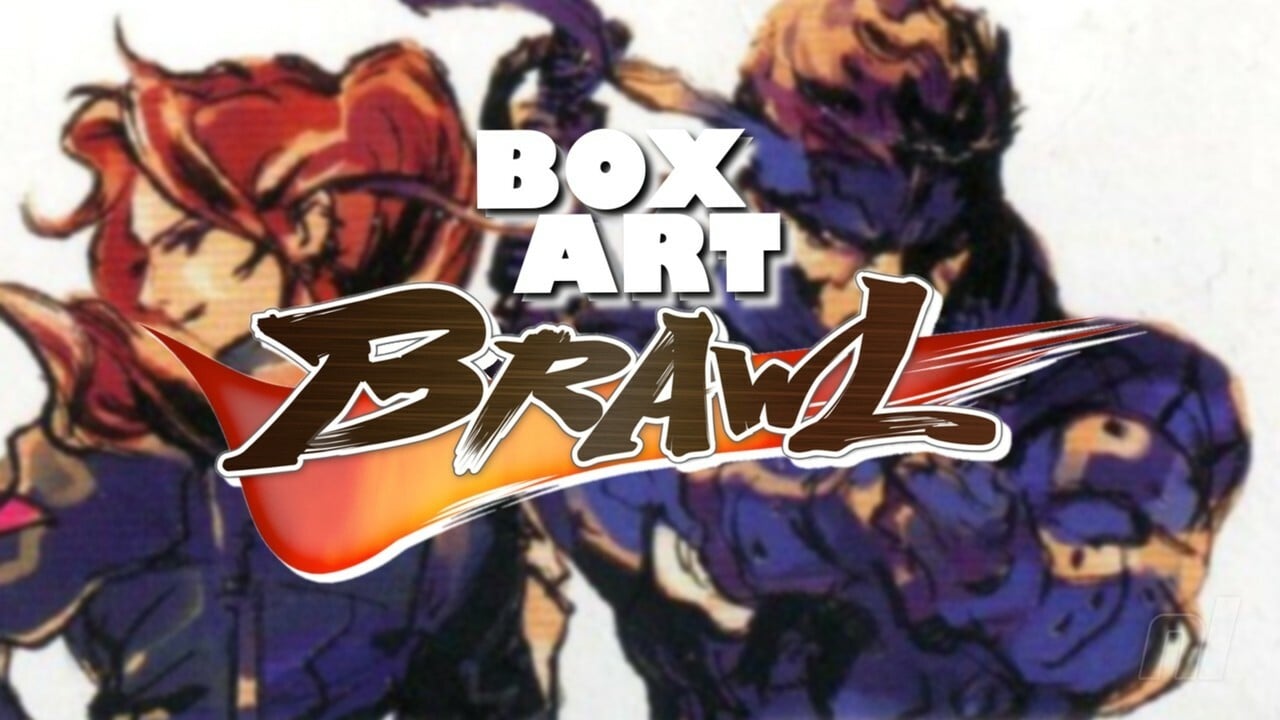 Snake: It’s Snake. Colonel, can you hear me?

Snake: I arrived in a kind of digital space. Hard to know exactly what’s going on, but I’m in an empty room, and the words ‘Nintendo Life’ and ‘Box Art Brawl’ seem to materialize in front of me.

Campbell: What?! Alright, you’ll have to work your way up, one way or another. But make sure no one sees you.

Snake: There is something else. There is a classification at the back of the room; Apparently, last week’s Box Art Brawl featured something called Teenage Mutant Ninja Turtles IV: Turtles in Time. Colonel, what’s going on?

Campbell: I have no idea. What else does he say?

Snake: It says North America and Europe won the vote with 76%, with Japan remaining at 24%. Is this the work of FoxHound?

Campbell: FoxHound disbanded after the Shadow Moses, Snake incident. You should know that.

Snake: Hrrrrm. Wait – there is something else. The ranking has changed. It now displays something called ‘Metal Gear: Ghost Babel’… Metal Gearrr?! Colonel, is there a new Metal Gear prototype I’m not aware of? !

Campbell: It’s a possibility. We may have to wait and see what the vote is on this one to determine our next move. Who are the participants?

Campbell: I see. OK, stay where you are for now, Snake. If needed, you can contact me on Codec. The frequency is 140.85. When you want to use the codec, press the select button. When we need to contact you, the codec will beep. When you hear this noise, press the select button. The Codec receiver directly stimulates the small bones in your ear. No one but you will be able to hear it.

Be sure to vote in the poll below; but first, let’s look at the box art designs themselves.

Campbell: Great, Snake. Age hasn’t slowed you down at all. Now what do you see?

Campbell: Are you sure it’s not another Big Boss clone?

Snake: No it’s me. I’m far too beautiful to be someone else. Looking at the design, it looks like it was drawn by an artist known as Yoji Shinkawa. It captured my features pretty well; perhaps his skills were enhanced by the nanomachines.

Campbell: Could be. I also like this design, but we need to see others to make an informed decision.

Liquid Snake: It’s been too long, brother! I just fell; I wanted to share my thoughts on this particular design here from Europe. I have to say that despite presenting a clearly inferior Big Boss clone, I rather like it, all things considered! But who is this woman with you?

Snake: Sergeant Christine Jenner. ‘Chris’ for short. She helped me during the Galuade incident in Metal Gear: Ghost Babel.

Liquid Snake: Ghost Babel? Ridiculous – is this even canon?

Snake: No, but I wouldn’t expect you to understand anyway. It was designed for a system called Game Boy Color.

Liquid Snake: Very interesting Snake, but did I already tell you about the ‘Les Infants Terribles’ project?

Liquid Snake: Not yet, Snake! It’s not over yet!

Campbell: I hear it’s amazing when the famous plush purple worm in the space of the flip jaw with the tuning fork bluntly winks at Hara-Kiri Rock. I need scissors! 61!

Snake: What..? Colonel, are you okay?

Campbell: The juice of an anemone or clematis can cause a rash. When trimming, it’s a good idea to wear gloves.

Campbell: Raiden, something happened to me last Thursday on my way home. I had a few miles to go; I looked up and saw a bright orange object in the sky to the east! It was moving very erratically… Suddenly there was intense light all around me, and when I came to, I was home. What do you think happened to me?

Snake: RAIDEN IS NOT HERE!

Snake: Go away, colonel. Everyone, be sure to vote for your favorite box art and get me out of here!

Thanks for once again participating in Box Art Brawl, and to all of our friends in the US, have a great Labor Day!

Thank you for voting! We’ll see you next time for another round of the Box Art Brawl.