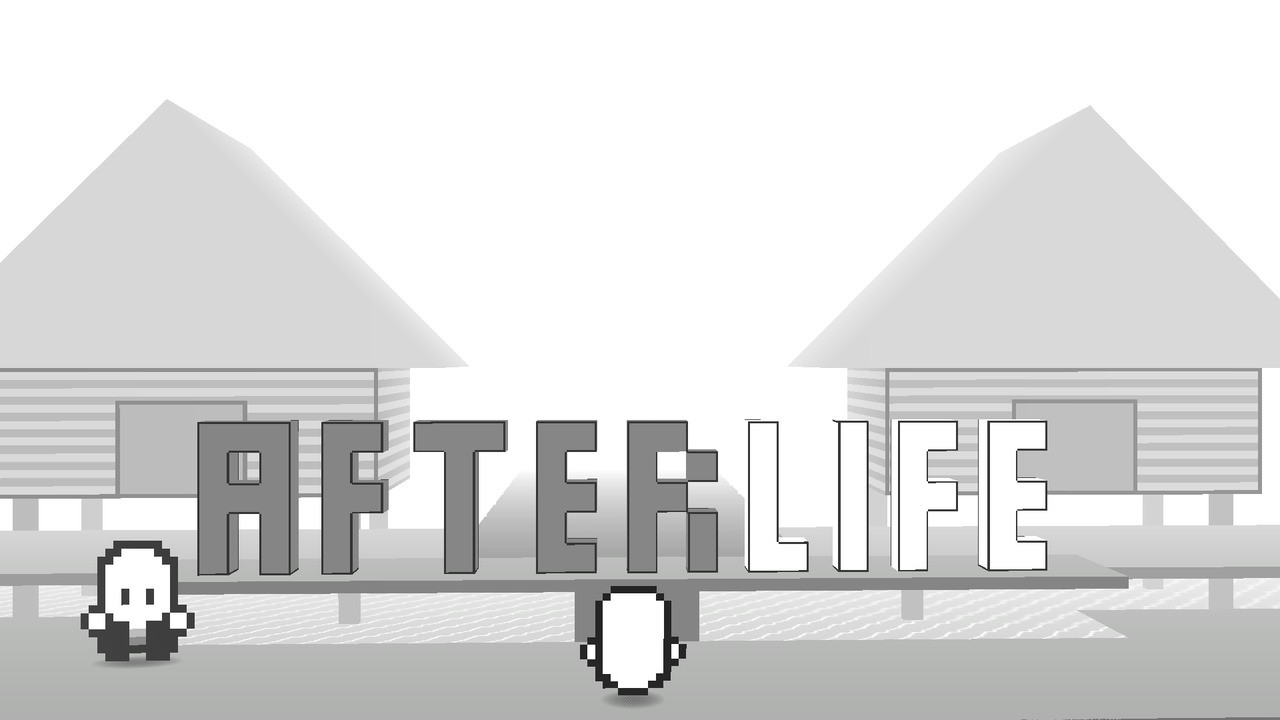 If you’ve been alive for two decades, you’ve probably dreamed at some point of packing everything up, throwing your phone and computer in a lake, moving to a cabin in the forest, and living off the land. We are with you, my friend.

The video game equivalent is to avoid modern photorealistic games that are all exciting five shades of brown, and instead play and create new games that draw on experiences from our childhoods. Restless Soul, like many before it, chose to ditch the third dimension and combine Pokémon, Earthbound, and Paper Mario to create a black-and-white 2D-3D adventure with plenty of groundbreaking comedy.

Here is the synopsis:

“In RESTLESS SOUL, players take command of the last soul to arrive in the afterlife, but who must attend to some unfinished business in the land of the living. Using their ghostly reflexes to survive hellish battles and their wits to solve challenging puzzles, players must find a way back to escape death, the evil Dr. Krull and an army of spirits.