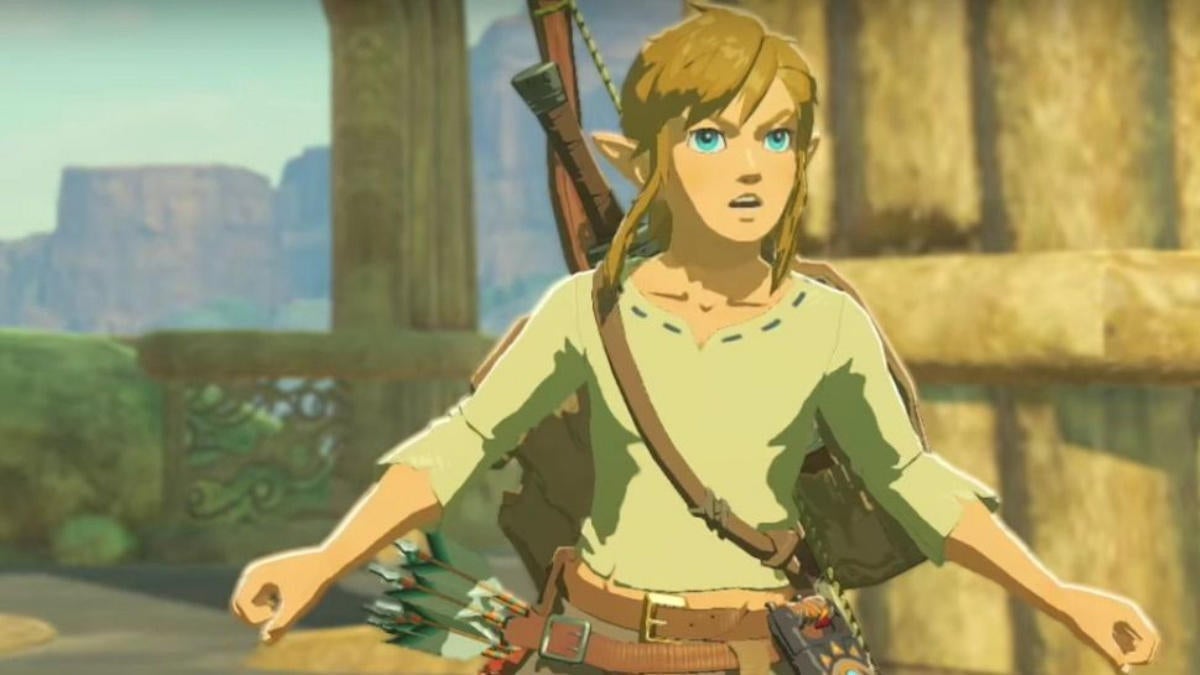 As part of their subscription, Nintendo Switch Online subscribers have access to exclusive profile icons available for a limited time. In September, subscribers were able to claim designs based on the Nintendo Entertainment System, and October will see designs based on The Legend of Zelda: Breath of the Wild! Each week will see the majority of designs inspired by a different champion, and the first wave focuses on Revali. Each icon costs ten Platinum Points, while frames and backgrounds are available for five Platinum Points. The second wave will focus on Mipha, the third wave will feature Daruk, and the last wave will feature Urbosa.

Images of some of the profile icons can be found in Nintendo’s Tweet embedded below.

Redeem your #MyNintendo Platinum points to collect The Legend of icons #Zelda: Breath of the Wild. #MissionsAndRewards #NintendoSwitchOnline

This week’s featured champion is Revali! Icon items will refresh weekly until 10/31 at 6:00 PM PT.https://t.co/69mnFWyO3Y pic.twitter.com/1kc6ikGIx1

The Legend of Zelda: Breath of the Wild launched alongside the Nintendo Switch in 2017, and maintains a passionate following over five years later. In the game, the Champions aligned themselves with Link and Zelda in a desperate attempt to stop Calamity Ganon, but all four perished at his hands 100 years before the events of the game. Despite their deaths, the spirits of the four Champions play a major role in the game’s narrative, helping Link finally fulfill his destiny. The four champions also appeared as playable characters in the spin-off game Hyrule Warriors: Age of Calamity. Given their prominence in both games, it’s a safe bet that many Zelda fans will jump at the chance to snag these new profile icons!

The Legend of Zelda: Tears of the Kingdoma continuation of breath of the wild, set to release on May 12, 2023. As of now, very little information has been revealed about the game, but the skies above Hyrule seem to play a major role. This has led to a lot of speculation that the game will have some connection to the events of skyward swordbut Nintendo remains tight-lipped about the game’s story. For now, fans will just have to wait until May to find out more!

Do you plan to snag any of these icons from breath of the wild? Are you looking forward to the sequel? Let us know in the comments or share your thoughts directly on Twitter at @Marcdachamp to talk about all things gaming!