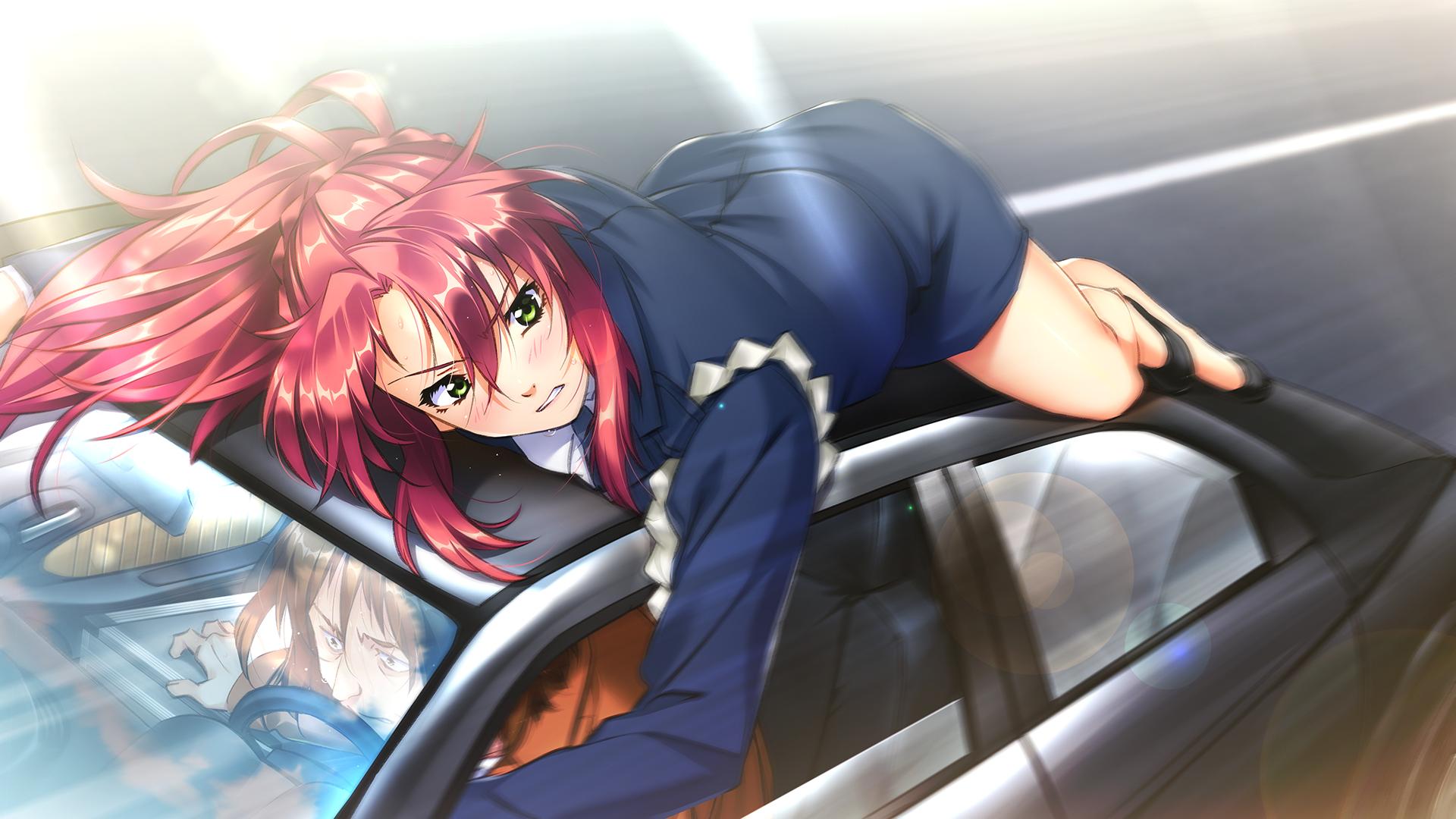 The visual novel follows the events of Rebirth Terror, bringing back the protagonists Kojiro Amagi and Marina Hojo.

As in the previous games, the story is told by alternating the two points of view.

It will be released in Japan for PS4 and Nintendo Switch on April 21, 2022. It will cost 8,800 yen for the physical edition, 7,700 yen for the digital edition and 9,900 yen for the limited edition. Someone in El Dia definitely had fun with the numbers.

Like EVE: Rebirth Terror, the screenplay is being written by Kasa Sakaki, while character design will be handled by the original artist, Nao Tajima.

Additional cast members for EVE: Ghost Enemies and their voice actors will be announced at a later date.

Below you can enjoy the key art depicting the announcement of the two protagonists and some screenshots.

If you are not familiar with the series, EVE: Burst Error was originally released in 1995, created by the late Hiroyuki Kanno, and has reached a large following. It was semi-recently remade as Eve: Burst Error R. Its sequel EVE: Rebirth Terror launched in 2019.