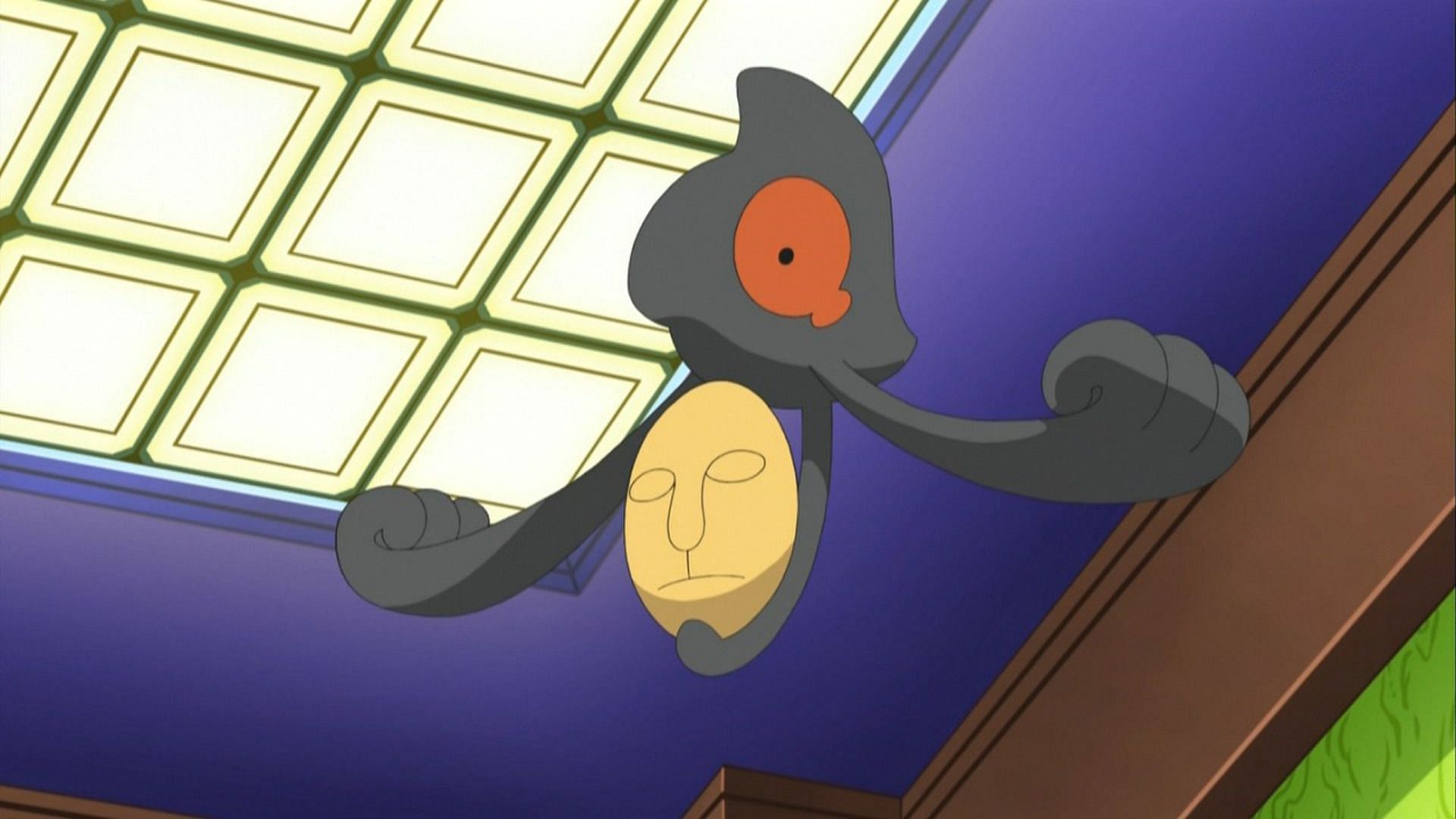 Can Yamask shine in Pokemon GO?

With all the hype surrounding Ghost-type Pokemon building with the release of Pokemon GO’s Halloween event, players everywhere are preparing their checklists filled with monsters they haven’t caught yet. One of the creatures of interest this time around is the Spirit Pokemon, Yamask.

Not only was Yamask and its evolution, Cofagrigus, a cornerstone of memories held by fans of Pokemon Black and White for the Nintendo DS, the Pokemon also got a Galarian variant in Sword and Shield. Luckily, both versions of the popular Ghost type are available in the mobile game and appear prominently as part of the event.

Some players may not be satisfied with having one of each variant. Although only the standard variant is required to complete the Pokedex, many may want to go above and beyond in terms of expanding their collection, which is where Shiny Pokemon comes in. These rare variants are the apple of the eye. collectors everywhere thanks to their alternative color palette.

Niantic has confirmed that both Yamask variants are currently in Pokemon GO. With this knowledge in hand, players can begin their hunt for the rare version of this Ghost type. Here are some tips for trainers to keep in mind when hunting any shiny Pokémon, regardless of the spawn rate-increasing event.

The first thing to keep in mind before you go shiny hunting is the weather. While this is a basic task that every player should complete before leaving home, the weather in the area dictates which creatures can spawn in Pokemon GO. Since Yamask is a pure Ghost-type, Foggy Weather grants the best spawn boost.

Given its new secondary ground type, Galarian Yamask is much easier to encounter, making it more likely to spawn in sunny weather. Since most players prefer to leave their homes on sunny days, hunting Galarian Yamask will be much easier than hunting down the shiny form in the standard variant.

Using consumable items such as Decoy Mods and Incense can help the hunt immensely by greatly increasing the overall spawn rate of an area. These items can be found at PokeStops or purchased directly from Pokemon GO’s in-app store with the use of PokeCoins earned from defending Gyms or purchased from the Store.

With the release of the Halloween event, players can purchase one of two tickets. Purchasing the $1 ticket gives a higher chance of encountering both forms of Yamask. Although a shiny variant is not guaranteed by this method, a few extra free encounters will not hurt players’ chances.

Yamask and its Galarian counterpart can also hatch from seven-kilometer eggs. Although this is a time-consuming method of hunting shinies, it can definitely get the job done. Eggs are best hatched when patrolling areas with active Lure Mods and Incense equipped.

In summary, finding a Shiny Yamask is possible in Pokemon GO. While there’s an increased chance of it appearing thanks to the Halloween event, that doesn’t mean trainers are guaranteed to find one. With the right Shiny Hunt method and a little patience, dedicated Shiny Hunters should have no problem with this hunt.