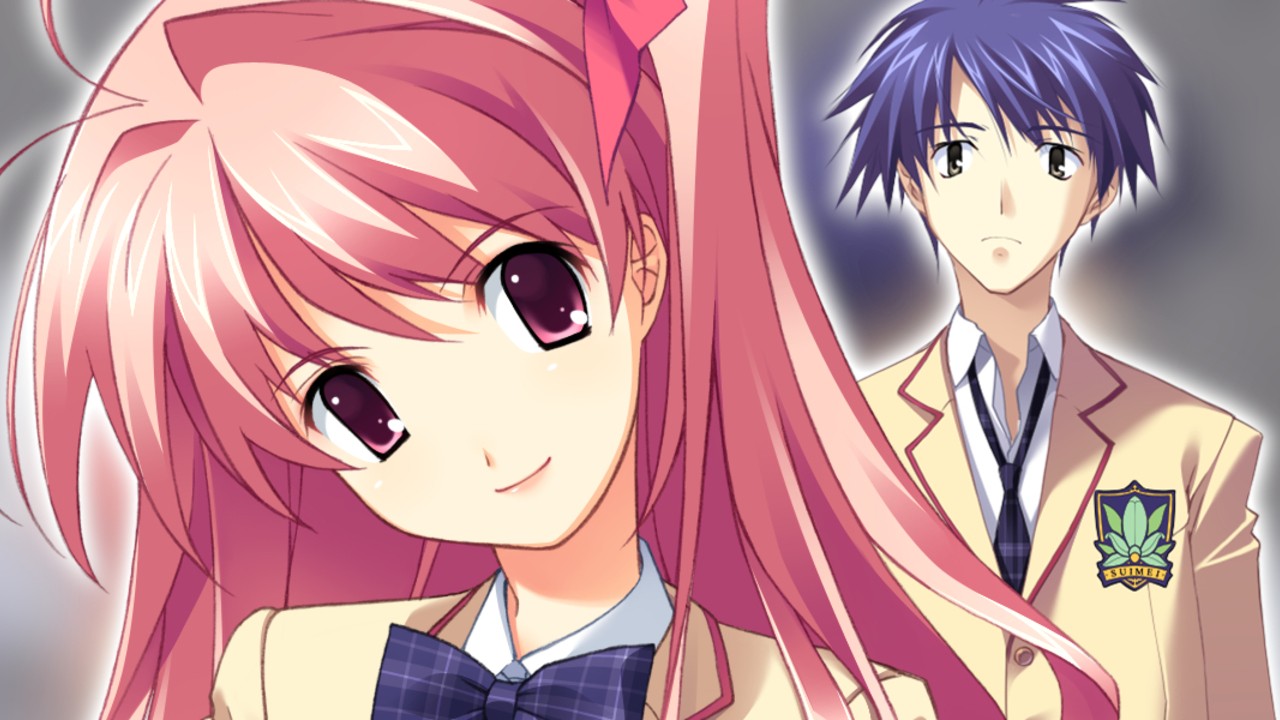 There are two ways life unfolds for the visual novel’s protagonists. Either they wake up to a world where all their classmates are beautiful anime girls who want to jump their bones, or they find themselves in a twisted supernatural murder mystery. Unfortunately for Takumi Nishijou, the protagonist of Chaos; Head Noah, he’s stuck in the latter. What plays out is a very good, albeit narratively incoherent, story that is engrossing and disturbing in equal measures.

Although this is the first game of the Scientific Adventure which includes the excellent Steins;Gate, this is the first time that Chaos;Head Noah has been officially released in English. Spike Chunsoft did the localization work to bring this game and its spin-off sequel Chaos;Child to the rest of the world. Chaos;Head Noah is a remaster of the original, which includes HD enhanced visuals that look crisp and clean in docked or handheld mode. They do slightly better in handheld mode, with the Switch once again proving to be the perfect console for visual novels. Both games are available individually on the eShop or bundled together in a text-rich physical Double Pack.

There has been some controversy surrounding Chaos; Head Noah – the PC version was initially banned on Steam before suddenly being reinstated hours before it went live on the platform. It’s unusual because it’s not a “sexy” visual novel; it contains graphic violence and intense horror themes, but nothing worse than what you’ll find in many horror games or even other visual novels like Doki Doki Literature Club. All the girls keep their clothes on, though they occasionally find themselves in unusual poses and situations thanks to Takumi’s delusional spirit.

Most of the time it doesn’t matter what you choose, but how often you trigger these illusions and which ones you choose at key points in the game can determine which of multiple endings you see. Fortunately, this version has made it much easier to see when illusions are available than the original game, although it relies on exploring the menu to see how to control their outcome. Whereas this is the main way to access the branching narrative of Chaos; Head Noah, it would have been better if this had been explained a little better.

The story follows the “New Gen” murders, a series of bizarre and gruesome murders in the Shibuya district of Tokyo where Takumi lives. Through his online game, he receives footage of a third of these murders the day before, triggering events where he is dragged in, kicking, screaming and complaining all the time, in a world of supernatural murder and mayhem. .

Like many games in the Science Adventure series, you’ll need to play multiple times to get all the endings and fully solve the mystery. Subsequent readings take you through the scenes you’ve already seen, speeding up what could have been an unbearably long process. Getting all of the endings will take you around 30 hours, depending on how long it takes you to read, but it will get harder and harder to put down the story once it picks up steam.

While we appreciate the Chaos story; Head Noah, she is not as strong as later entries in the series. It never really makes sense and sometimes takes drastic leaps in logic, though it’s still entertaining and engaging. You can clearly see the formula that would make Steins;Gate and Robotics;Notes so good, even if it wasn’t quite perfected here. Takumi is a reluctant — and unlikable — participant for most of the plot, serving more as a springboard for other better characters to play their part than as a full-fledged protagonist.

Still, for fans of visual novels – and especially those invested in the Science Adventure series – it’s pretty much a must-play, offering a taste of where the series came from. The simple gameplay, centered around the Delusion Trigger system, also makes it very accessible to new fans of the genre. The soundtrack is another highlight, both in the form of ambient music and occasional rock bits that filter through at certain points in the story. Despite its age, every part of Chaos; Head Noah is holding up well. It’s just not as good as other later entries in the series.

Spike Chunsoft did an impressive job of localizing this game for English speakers. There are mountains of text here, not only in the dialogue at the bottom of the screen, but also in the TIPS feature that explains some key slang that modern gamers might miss. Chaos; Head was first released in 2008 and dips heavily into the otaku culture in Japan at the time, so the localizers have done a great job of keeping the overall feel of the language similar while still making sense of it in English. The only visual issue we encountered was when the art text appeared directly behind the dialogue, making both difficult to read – perhaps an unavoidable problem when there is so much information to convey in multiple languages.

This is an excellent remaster of an already strong visual novel. Chaos;Head Noah is a game that will stay with you long after you put it down. It’s weird and wonderful and haunting in equal measure, changing theme and key so quickly it’ll give you a boost, but you’ll want to keep playing to see what happens next.

Chaos; Head Noah isn’t the best game in the Science Adventure series, but it’s a great place for players to jump in if they’re new to the genre. Visual novel veterans will also find plenty to enjoy here, with a story set in dark and unsettling places. The plot makes no attempt to make sense and there are times we wanted to throttle Takumi for being such a weirdo, but it remains engaging and fun throughout. It’s easy to recommend, on its own or as part of the bundle with its suite.