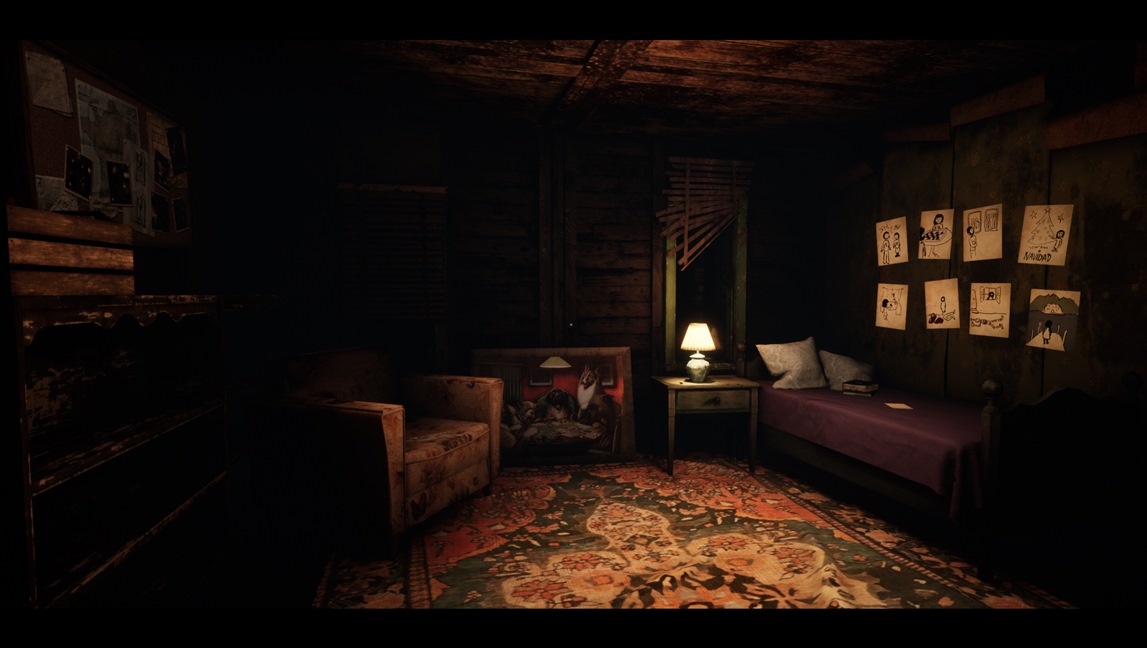 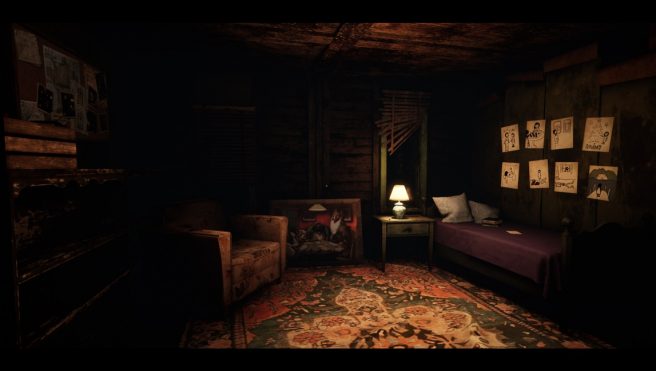 Charon’s Staircase was confirmed for Switch in June. Although SOEDESCO provided an October release window, we did not have an exact release date until today.

Here is an overview of the game:

In the 1970s, a totalitarian regime known as the Ministry ruled with an iron fist. They committed many inhumane and sinister acts during their rule, but those days are over as they now aspire to join the European Union.

You play as an agent code-named “Desmond”, sent by the Ministry to retrieve and destroy classified documents from the Oak Grove estate, which reveal horrific activities that have occurred in the past. Your journey, however, leads you to an unpleasant and macabre discovery – Project Alpha.

Charon’s Staircase will be sold both physically and digitally on Switch.