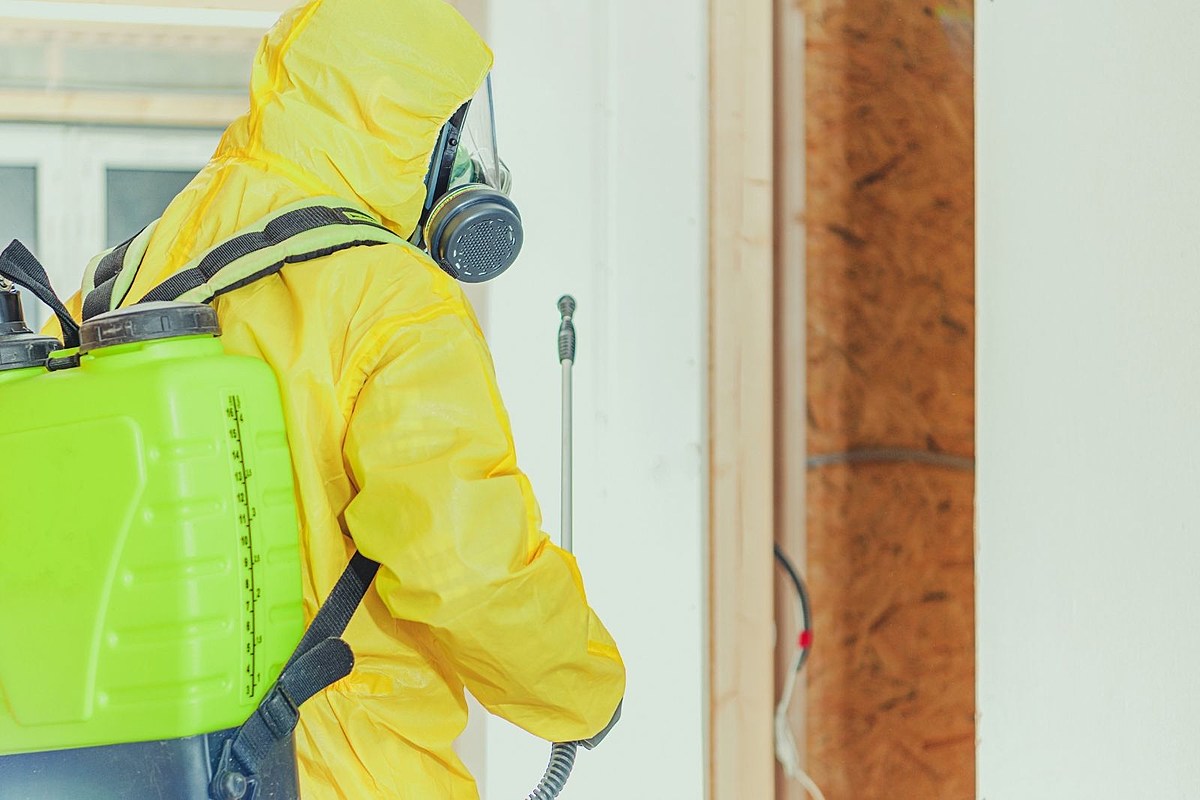 Scary moments unfolded Thursday morning at New Bedford High School as dozens of students were sent to St. Luke’s Hospital after being exposed to chemicals in a science lab.

Fortunately, it appears that no serious injuries were reported.

The incident, however, stirred memories for some Lakeville natives of a similar incident that happened in the 90s.

A chemical spill of an antifreeze-like substance at George R. Austin Middle School sent more than 200 students, faculty and staff to area hospitals.

The accident happened on May 26, 1995, in a fifth-grade social science class. Newspaper reports from the time show the school reopened a week after the incident.

While the spill happened almost 27 years ago, it is still very clear in the mind of Andrea Botelho, who was a pupil at the school. She contacted Fun 107 to share some memories of this intense day.

“I was not personally injured, but I knew a lot of exposed people. We had people fainting. The whole school was evacuated. I remember that many ambulances and buses were sent to transport the people to the hospitals. I remember they transported all the people who were not exposed and had no symptoms to the local elementary schools and high school, where we had to wait for our parents to pick us up.”

“This is not an exercise”

“All I remember is the smell filling the whole school. I remember when we were being evacuated we saw people in hazmat suits coming in. It was super scary. just remember everyone was running out of school and they said it wasn’t a drill on the speakers I remember it smelled like rotten eggs.

“A memory is etched in my memory. After evacuating the school and waiting in the school buses to be transported, we sang a song with the teachers. We sang “Lean On Me”. I will never forget it too as long as I live.”

Here is a list of 10 of the best and worst school lunches from elementary to high school.

From his fame in arcade games to his own TV show and appearances on all kinds of collectibles, back to Pac-Man.