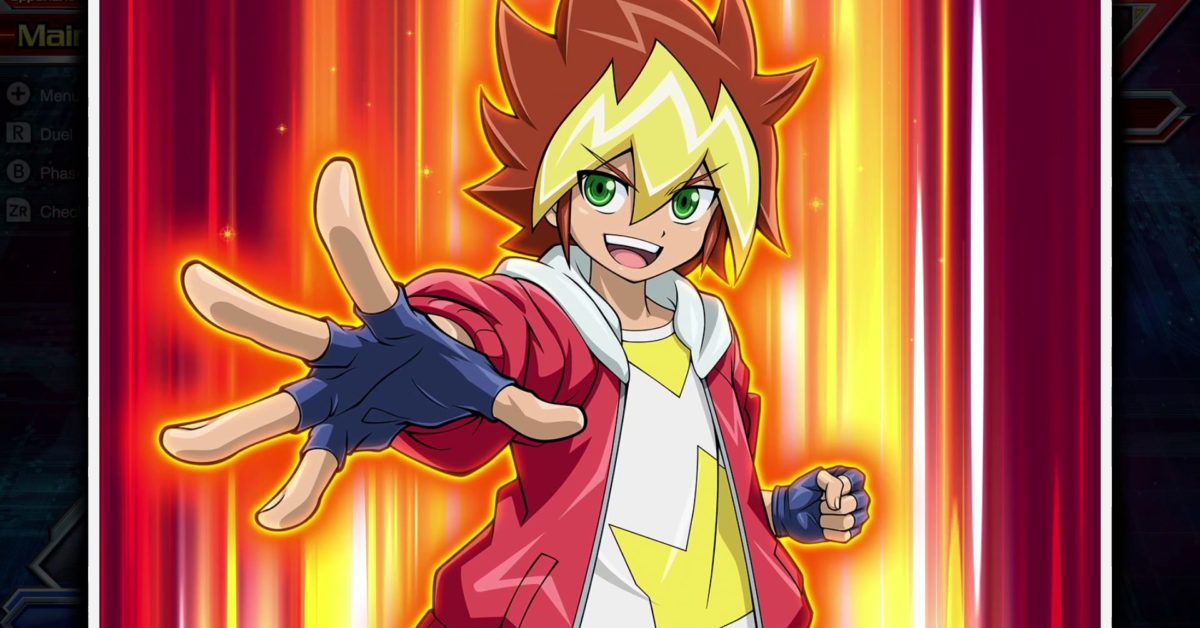 Dawn Of The Battle Royale Comes In December

Konami announced that Yu Gi Oh ! Rush Duel: Dawn of the Battle Royale will be released for Nintendo Switch in December. This is straight out of a card fighting game in which you will play with cards from the series and the popular TCG against opponents, with amazing animations that bring many cards to life as you fight for victory. . You can read more about it below as well as the latest trailer, as the game hits Nintendo Switch in North America and Europe on December 7th.

Already a bestseller on the retail charts in Japan, Yu Gi Oh ! Rush Duel: Dawn of the Battle Royale offers a whole new, exciting way to play Yu-Gi-Oh! Summon powerful monsters repeatedly to your heart’s content, filling the field with your cards. On your next turn, return your entire hand, regardless of how many cards you have played. Momentum can shift at any time in this new Yu-Gi-Oh! Title; one minute you are in full control, the next your opponent suddenly has the advantage. Based on the Duel style of Yuga Ohdo, from Yu Gi Oh ! Seven animation popularized in Japan, Rush Duel is an alternative rule set to the standard Master Duel used in the traditional Yu Gi Oh ! Trading card game it’s just as entertaining and it’s a great entry point for any new duelist. In Yu Gi Oh ! Rush Duel: Dawn of the Battle Royale, Duelists can:

Did you like it? Thanks for sharing on social media!

10 benefits of being a Nintendo fan