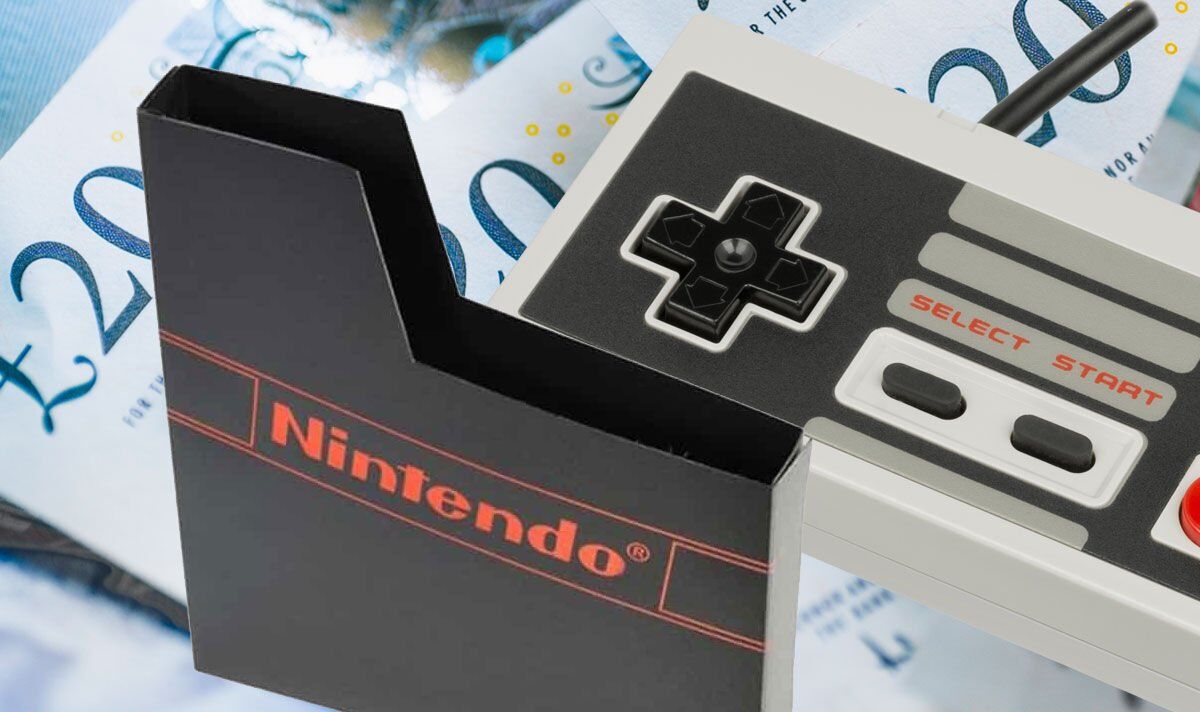 Do you own this classic Nintendo game? You are sitting on a small fortune | Games | Entertainment

Anyone who owns a rare game for Nintendo’s groundbreaking NES console is sitting on a small fortune. This week, retro gaming website PriceCharting, which tracks the prices of countless games and how they’ve changed over time, released its latest “Hot Items” list. This shows the games that have increased in value the most over the past week, and there’s one game that has increased in value by over £2,000.

This game is Family Fun Fitness Stadium Events for the NES.

If you think that’s impressive, then you’ll be blown away by the price of a complete edition.

As the name suggests, a complete edition of a game means that you will have the cartridge or disc for the game itself, the box, all inserts and manuals, and all accessories included.

If you’re wondering why this game is so expensive, there’s a very good reason for that.

Family Fun Fitness Stadium Events is considered one of – if not the – rarest game ever released for the NES.

The North American version of the game is the one everyone is looking for and will cost you a small fortune.

While the companion mat for the game allows two players to compete in a single event at a time, with controls on one side of the mat for the dash and hurdles, and on the other side for the jump events.

It is believed that NES games had a standard run of at least 10,000 copies.

But Family Fun Fitness Stadium events are so rare that players have speculated as to why it’s so hard to find, with theories claiming large amounts of the game have been disposed of in the landfill.

The chances of finding one of these games at your local garage sale or nearby charity shop are extremely rare these days.

But it has happened in the past, with an ESPN article about the game telling the story of a woman who bought the game for just $8 at a thrift store. And the money she used from reselling the game at a later date helped her put down a down payment on her house, pay off her student loans, buy a few extras to look after her and her husband, and have still have money to spare.

8 DLC never released outside of Japan