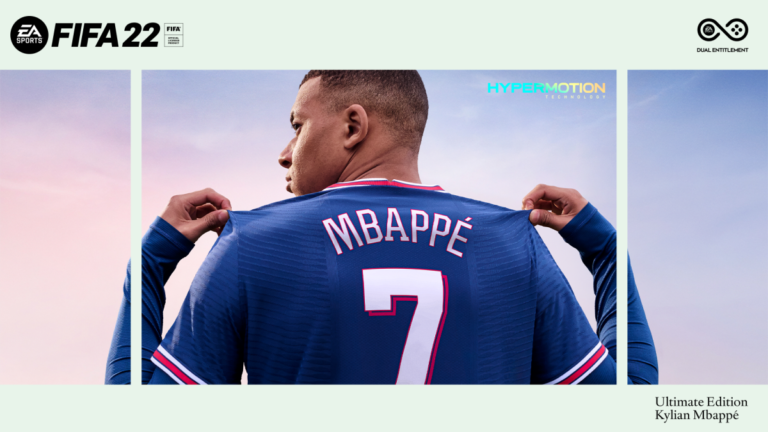 EA to launch FIFA 22 Legacy Edition on Nintendo Switch, drops price to $ 39.99 for base updates

Earlier today, Electronic Arts announced that FIFA 22 will launch on October 1 with new motion capture technology that will be exclusive to next-gen consoles and Google Stadia. And, while PC, Xbox One, and PlayStation 4 will still receive an updated variation of the game, Nintendo Switch gamers are stuck with another Legacy edition.

EA did not provide details on FIFA 22 Legacy Edition in the game’s new trailer, choosing instead to focus on enhanced next-gen features, including HyperMotion capture technology that combines match capture and machine learning to create a more realistic experience.

This continues the trend that EA has fallen into for Switch versions of FIFA Over the past few years, the Legacy Edition title stating that developers will be using an older engine that isn’t compatible with any of the new modes, gameplay features, or other content.

No details for what content FIFA 22 Legacy Edition will include is still available, but Best Buy online registrations indicate that the game will be at $ 39.99, another drop in price from the FIFA 21 Legacy Edition Price tag of $ 49.99. This is a significant drop from the PS5, Xbox Series X / S, and Stadia versions, which will cost $ 69.99, while the PS4, Xbox One, and PC versions will remain at $ 59.99.

FIFA 22 Legacy Edition is likely to miss most, if not all, of the new gameplay elements introduced for major versions of the game and several core modes. Instead, it’ll likely just include updated rosters, new voice lines, and very slight visual improvements.

Even though EA continues to recognize its lack of innovation, is clear about what content will be missing, and is dropping the price again, it still feels like a cheap experience for Switch gamers.