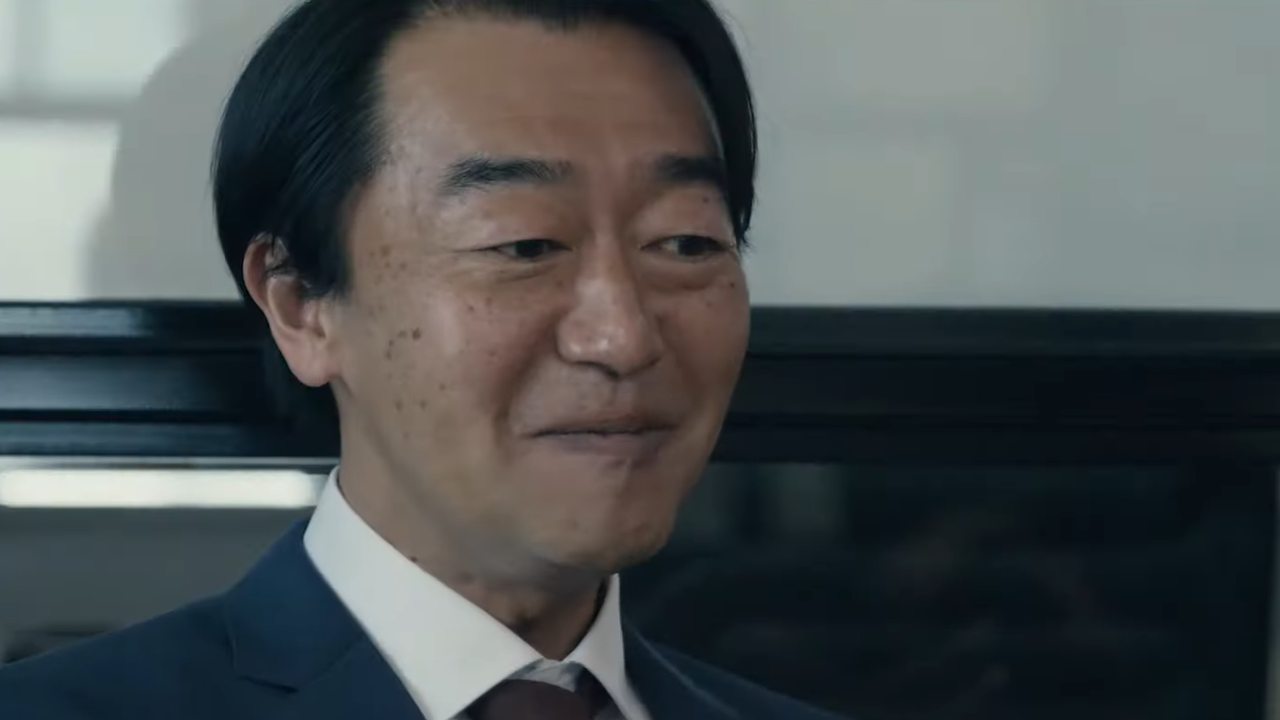 The former Nintendo GM of Sales, Planning and Strategy has joined Bayonetta and Nier: Automaton developer PlatinumGames as Vice President.

Announced in a Famitsu article featured on Platinum’s website, Takao Yamane will also take on the role of Chief Commercial Officer after spending his last 27 years at Nintendo. Yamane became General Manager in March 2004, meaning he was there for the release of Nintendo DS, Wii, 3DS, Wii U and Switch. He previously held other positions within the company, including Vice President of Nintendo France.

Yamane made it clear he wasn’t leaving Nintendo with bad feelings, but he had just turned 50 and wanted a new challenge. “My resignation was smooth,” he said. “My desire to take on something new and what PlatinumGames was aiming to do was a perfect match. And to be perfectly honest, I felt like my last venture would be perfectly fine without me.”

Platinum has seen steady expansion over the past few years, but the company isn’t ready to stop just yet, as its goals are “simply impossible with the numbers we have right now,” Yamane said. “I’m building an organization capable of tangible action from the ground up,” which includes “self-publishing and promoting the GG Project and other titles globally.”

Nintendo’s philosophy of prioritizing game development over sales will also be carried forward. “When it comes to sales and development, development comes first,” Yamane said. “Even if I invent a program and think, ‘it will be a success’, if [vice president and chief game designer] Kamiya says ‘sorry, but development is six months behind’, I’m just going to smile and say ‘I get it’.”

Platinum currently has two games in development that we know of: Bayonetta 3 for Nintendo Switch (which will arrive in October) and the aforementioned GG Project. The latter is the developer’s first self-published game, and Yamane promised that more details would be revealed about it in June next year.

Ryan Dinsdale is an IGN freelancer. He’ll be talking about The Witcher all day.