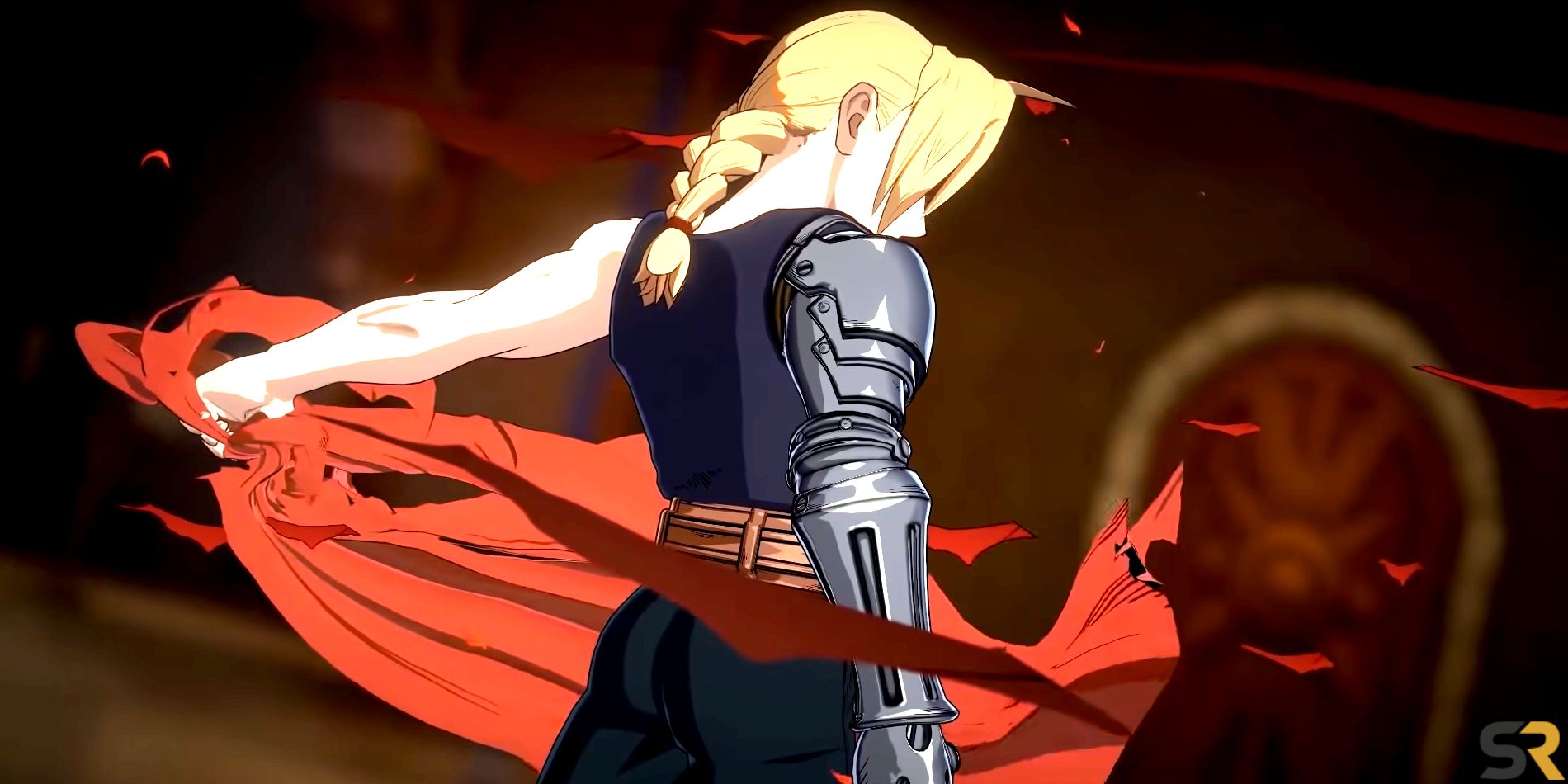 On the 20th anniversary of the series, Square Enix has announced a new action-RPG Fullmetal Alchemist that will be released for mobile devices in 2022.

Today, Square Enix announced a new Fullmetal Alchemist game for mobile devices and released a trailer showcasing the gameplay of the upcoming title. The critically acclaimed and world-popular manga and anime series Fullmetal Alchemist has just celebrated its 20th anniversary. The manga ended after more than 100 chapter releases; and the franchise has since spawned two anime adaptations, a live-action movie, and more than a dozen video games.

Many video games in the series have not received international releases, with Fullmetal Alchemist: Double Sympathy for the Nintendo DS being the last game released in the United States – in 2006. Unfortunately, many games of this type (JRPG) only saw the light of day in Japan, but in recent years many Japanese developers are seeing the interest in locating the games. Japanese fans saw more than a dozen Fullmetal Alchemist games released for PS2, Wii, GBA, DS and PlayStation Portable. However, due to the low number of sales, international markets saw the release of only 3 games of the franchise. Both PS2 games released in the US (Fullmetal Alchemist and the Broken Angel, and Fullmetal Alchemist 2: Curse of the Crimson Elixir) featured action-RPG gameplay of many reviews compared to Kingdom Hearts. The stories of the game have left fans with little more than a distraction rather than a game required for those hungry for something more substantial in the realm of Fullmetal Alchemist contents.

Square Enix dropped a bomb to Fullmetal Alchemist fans with the very stylish surprise trailer Mobile Alchemist Fullmetal. The trailer featured (via Siliconera) contains stunning graphics recreating several memorable scenes spanning the entire series. The main characters of the series, the Elric brothers, are tasked with battling enemies in fast-paced 3D environments; similar to the smooth Naruto: Ultimate Ninja Storm Games. At the time of writing, the free-to-play game has been announced for release in Japan in the summer of 2022 with no international release date set in stone.

Many fans on Twitter have expressed their displeasure that the game is coming to mobile platforms instead of a full version of the console game similar to Demon slayer: The Chronicles of Hinokami. Fans are concerned that the game will limit gameplay and features in favor of microtransactions, believing that these features put desired content behind a pay wall for free games. The trailer also allows Japanese fans to pre-register for the game and promises rewards at launch if enough players register. The developers of the game hope to see at least 500,000 players pre-register for the game. If Square Enix chooses to release an English version of Mobile Alchemist Fullmetal, this number is probably achievable.

Thanks to Fullmetal Alchemist20th anniversary of, fans were hoping for something new related to the series. Mobile gaming might not be what fans were hoping for, even as technology and storytelling have taken mobile gaming to new heights. Mobile game or not, the title looks like a faithful adaptation filled with passion from the developers and stunning visuals. Awesome trailer gives hope that Mobile Alchemist Fullmetal can impress and hopefully not be missed as the main protagonist of the series.

Next: 10 Cartoon Based Games Worth Playing (Even If You Haven’t Watched The Show)


Jason Hon is a Gaming News Writer and Creator of the Youtube Comedic Gaming Honzy and Friends Channel! In him hides a colossal passion for games, Shonen and making people smile. He graduated from the Los Angeles Film School and plays improv comedies. He lives with his wife and two cats in Iowa, USA.