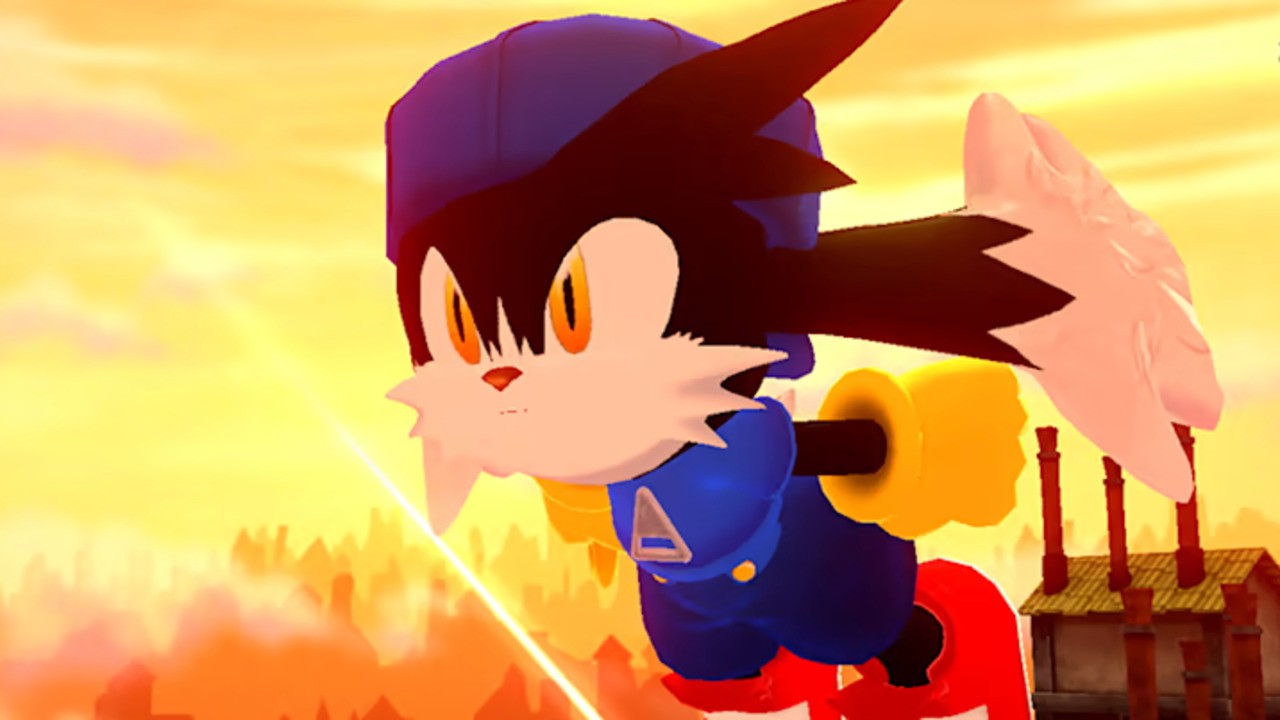 Believe it or not, but 90s video game star Klonoa made his return this week in the Klonoa Phantasy Reverie series – a version containing the classic platformers Klonoa: Gate to Phantomile and its sequel Klonoa 2: Lunatea’s Veil.

If that wasn’t already enough after Klonoa’s long hiatus, it looks like GoodSmile Company is planning to release a Klonoa Nendoroid. The prototype model (below) takes its design from the original game and will be on display at the upcoming Smile Festival next month.

If you’re still unsure whether or not you want to check out the new version of Klonoa on the Switch, the good news is that Bandai Namco has also made the same demo available on the eShop here in the west:

#KLONOA The Phantasy Reverie series was released today, as was the FREE demo!

Try it on PlayStation, Xbox and Nintendo Switch!

To learn more about the demo, check out our previous article:

And keep an eye out for a Nintendo Life review of this latest release, coming soon. Would you be interested in a Klonoa Nendoroid? Have you tried the free demo already available on the Switch eShop? Leave a comment below.