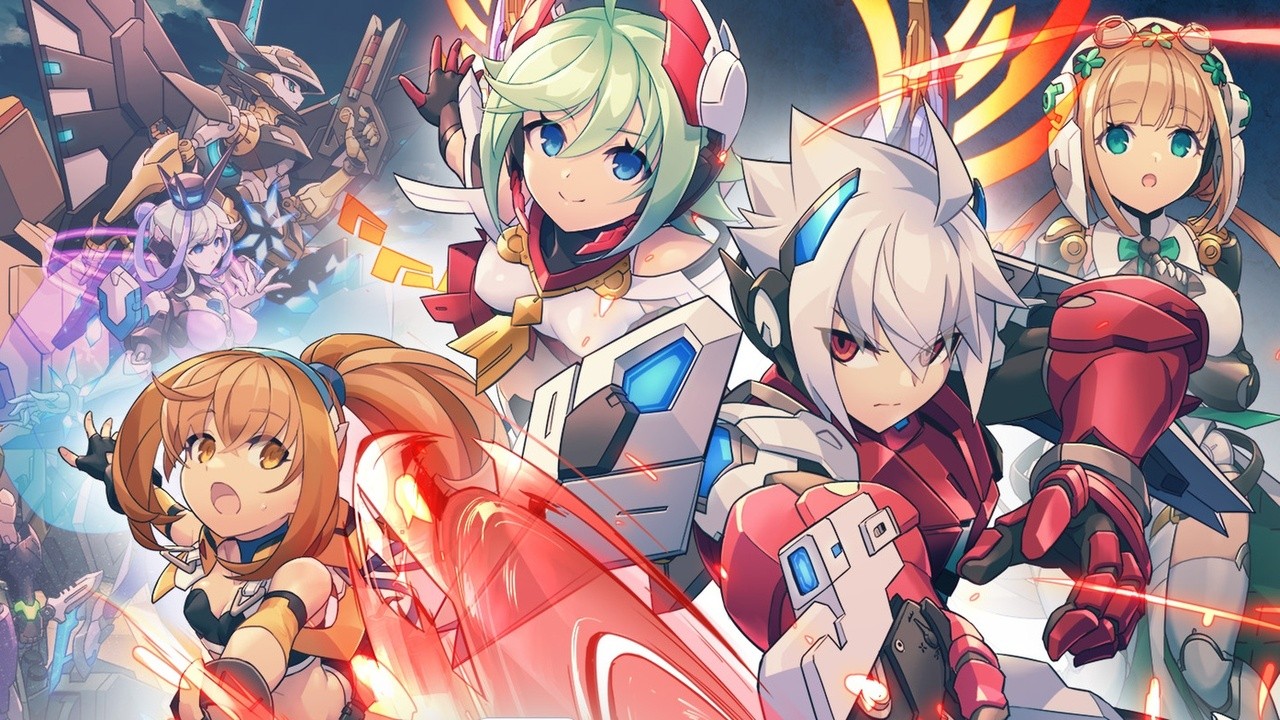 A direct sequel to that first game, Luminous Avenger iX 2 sees Copen and Lola return for more high-speed action. Copen, who can seamlessly switch between his power-driven “Break-Shift” form and speed-enhanced “Bullit-Shift” form, has been treated with an all-new weapon called the Razor Wheel, allowing him to rip “n ‘any enemy standing in their own way “.

Our first look at the gameplay footage has arrived in the new trailer above, so be sure to check out that.

Gunvolt Chronicles: Luminous Avenger iX was released in September 2019, and Luminous Avenger iX 2 is its direct sequel! This new game takes the original fast-paced and sleek 2D action gameplay to the next level as Copen tears enemies apart with his new “Break-Shift” form. Its new destructive abilities make high-speed action more satisfying than ever! Experience a new pinnacle of cutting-edge 2D action with Luminous Avenger iX 2! 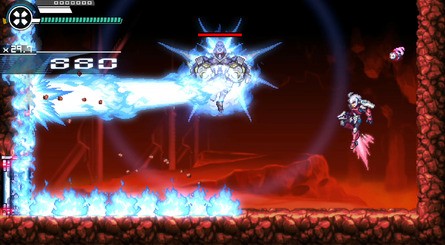 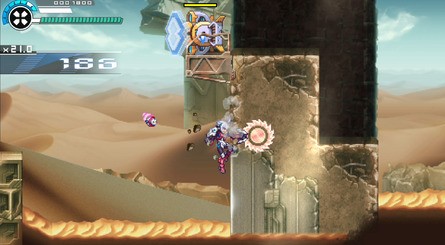 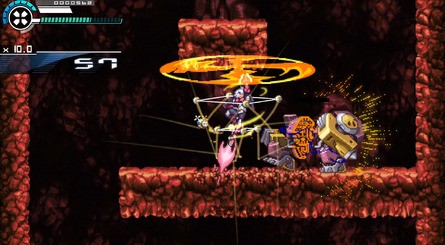 It will launch on the Switch eShop on January 27, 2022, priced at $ 24.99. Switch is also getting a physical version, although details on that are yet to be announced.

Have you played the original game? Are you impatiently awaiting the sequel? Tell us below.