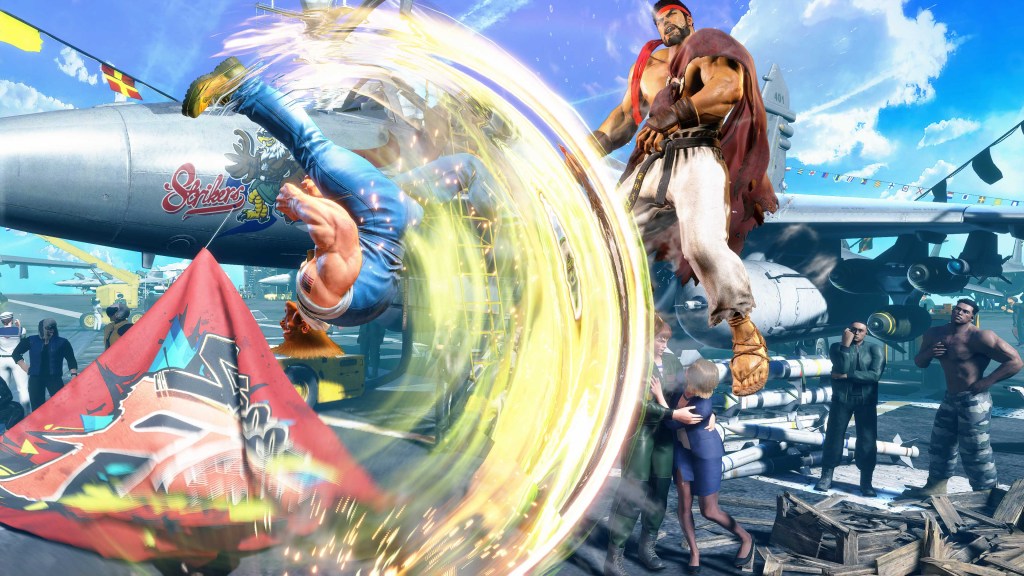 Although I can’t travel to Japan right now, I found myself having some hands-on time with Capcom’s Tokyo Game Show lineup. The publisher hosted media earlier this week to check out the demos available across the Pacific.

Here are some thoughts on some of them:

“Street Fighter 6” was one of the games I wanted to get my hands on first. It’s been a while since I’ve played an entry in the series, and this take is intriguing. The new focus revolved around the drive system, which is a separate meter from the Super Art gauge. The lower meter is used for flashy Super Art attacks that can turn the tide of battle. It turns into a Critical Art when the Vitality Gauge drops below about a quarter.

The Drive System is similar to the V system, but it simplifies and unifies many mechanics from previous games. The counter is the same for all characters. This is how players perform EX attacks, which are now called Overdrive moves. It is also tied to Drive Parry, which allows players to fend off an opponent’s attack and replenish the Drive meter. The parry works the same as in “Street Fighter III:” Players tap to negate damage. They can also perfectly parry almost all attacks except fireballs to instantly punish attackers.

In order to make players more aggressive so they don’t rush, Capcom introduced Drive Impact, which is a move that can absorb an opponent’s attack and knock them back with a hard blow. Players can also perform a Drive Rush, which is a dash cancel of a Drive Parry or a normal cancelable attack. Essentially this is used for combos or creating openings for attacks.

Finally, Drive Reversal is a counter attack that is used when blocking to push back aggressive opponents under pressure.

Over the years, all of these wrinkles have appeared in the “Street Fighter” franchise in one form or another and the Drive System attempts to harness these elements into a more cohesive whole. It kind of works because of the way the Driving Gauge automatically replenishes and can fill up faster with the right moves.

This creates more strategies as players have to manage this meter and find times to be aggressive or defend. Players should be especially careful not to completely deplete the training gauge, as this puts them in a state of exhaustion, and hitting the wall can force players to stun. This is now the only way to enter this state, and fighters can no longer get out of it. In high-level competition, this could be the kiss of death.

From what I’ve played, it’s a promising base that should grow with a new cast of characters. “Street Fighter 6” is slated for release in 2023 for PlayStation 5, PlayStation 4, Xbox Series X and Series S, and PC.

“Mega Man Battle Network Legacy Collectionshould be on Japanese RPG fans’ radar. It features all 10’s – yes that’s right 10! – series games. It should be noted that the third through sixth entries featured a dual “Pokemon” style version. This is still an absurd value.

I’ve never played it, but the collection allows newcomers to jump on these classics released during the Game Boy Advance through the Nintendo DS line of consoles. There’s a reason these titles have a hard core, and after playing around a bit, I could figure out why. The combat system is oddly brilliant and has an almost collectible card game element to it.

The “Monster Hunter Rise: Dawn” preview offered a preview of Flaming Espinas, which is releasing in Title Update 2. I fought him in the Forlorn Arena, and it was a brutal fight to say the least. Half the crew I fought him with didn’t have too much experience in “Monster Hunter” and his devastating explosive attack wiped out the team.

Pro Tip: If Flaming Espinas stays still and raises his head, run away as fast as you can or you’ll have a bad time.