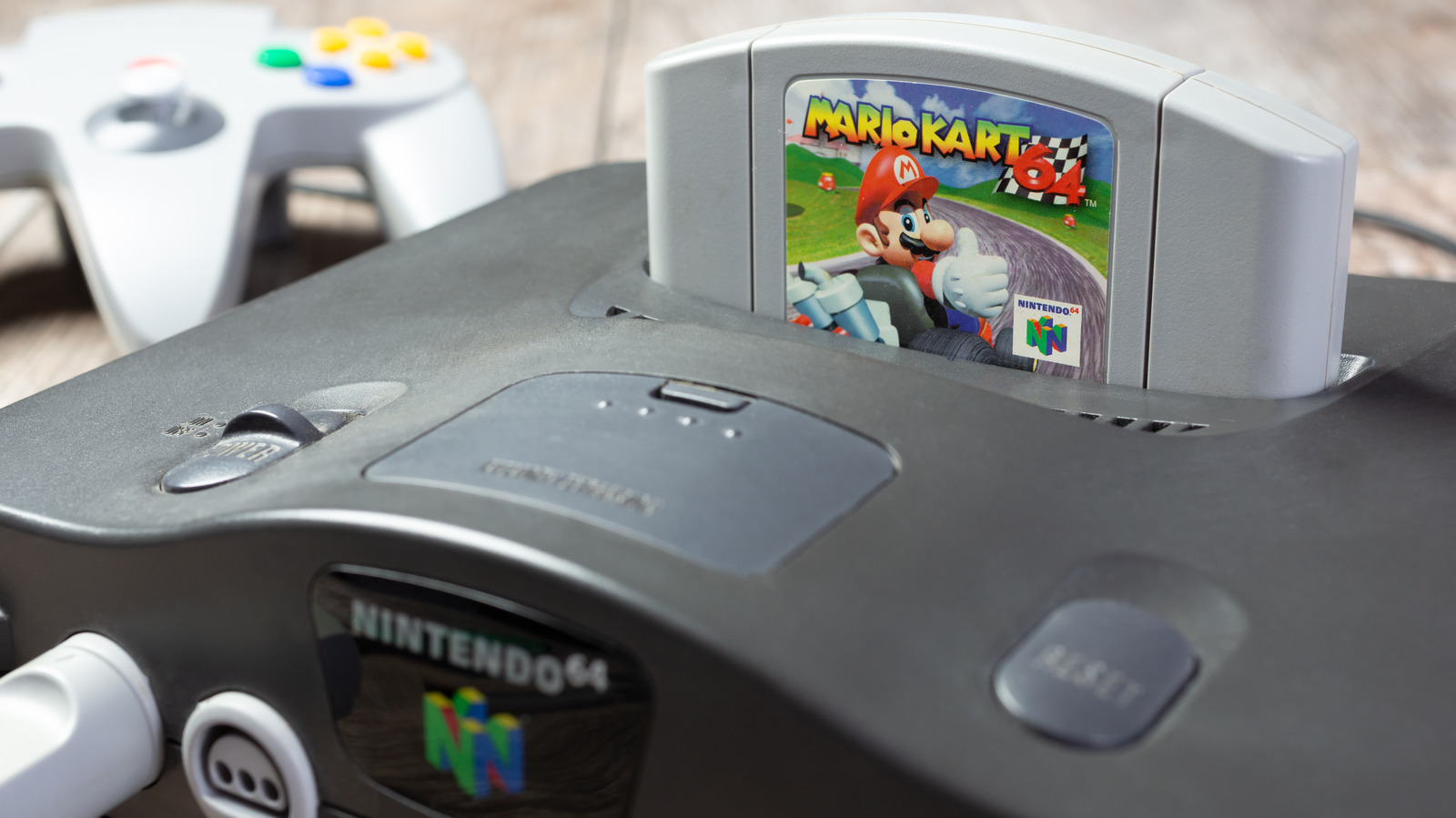 Here’s what a Nintendo 64DD is worth today

According to an old Nintendo Japan listing, the Nintendo 64DD was provided to those who subscribed to Randnet, an internet service that allowed users to surf the web and even send and receive email. The N64DD connected to the bottom of the original console and included a disk drive allowing 64MB magnetic disks for data storage. During the Nintendo 64DD’s short run, it was never released outside of Japan. In 2001, Randnet was officially shut down and production of the N64 disk drive was halted (via IGN.)

Today, if you can find any of these accessories, they cost around $1,500 due to their rarity – according to Price Charting. If you find a complete one, still in its original box, it will probably cost you around $2,900. For a mint condition unit, you can expect to pay a much higher price of $7,830 or more. Despite the device’s failure, it has achieved novelty status in the retro gaming world, raising its price far beyond what it was worth years ago.

Above you’ll see a video of a rare US version of the device – apparently only created as a prototype for a product that would never hit store shelves. If you see one at a yard sale, grab it!