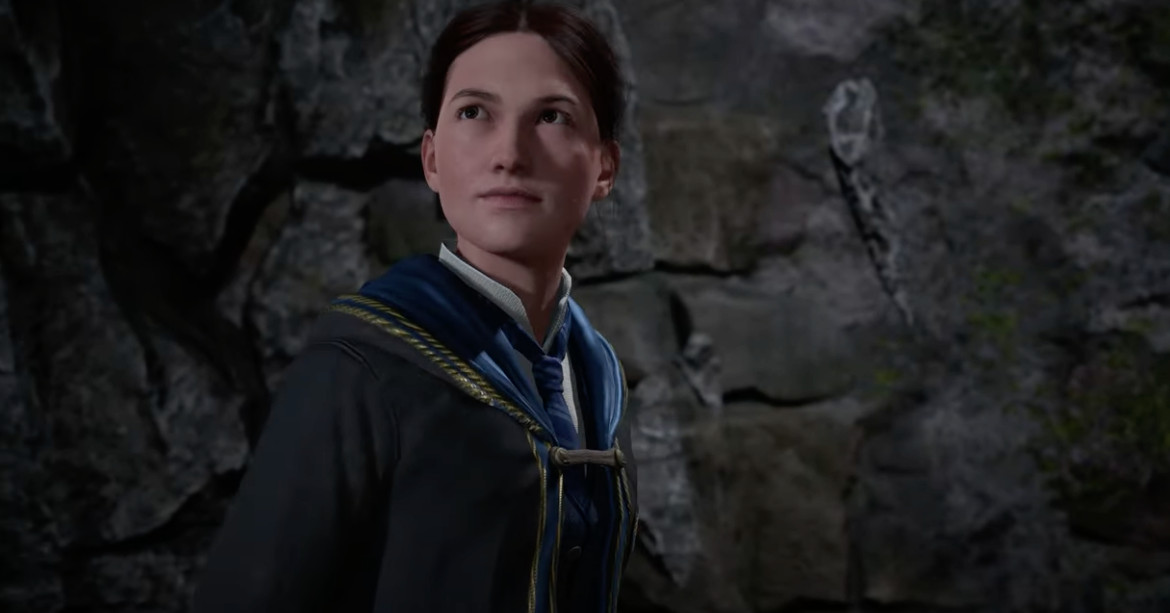 Hogwarts Legacy, the open-world role-playing game set in the wizarding world of Harry Potter, will have a PlayStation-exclusive quest when it launches in February, and it’s more like a classic horror video game than the kind of thrills of the franchise normally offers.

Hogsmeade’s haunted shop is the quest, and it appears the titular shop is up for sale following some rather unfortunate supernatural events. There are scary mannequins, cackles, malevolent wizards, extra dungeon, cosmetic set in the game, and it looks like players will unlock the shop location itself once they complete the series of quests.

“Cassandra Mason has a shop for you to sell in Hogsmeade, but all is not as it seems in this ramshackle establishment,” WB Games Avalanche wrote on the PlayStation Blog. “What sinister secrets are hiding under Mrs. Mason’s shop and why was she so keen to sell it? It’s a mystery that Hogwarts Legacy players will uncover in the Haunted Hogsmeade Shop quest exclusively available on PlayStation platforms.

Hogwarts Legacy is set in the late 1800s, around 100 years before Harry Potter enrolled at the famous wizarding school, and features a player character created as a new wizard or witch studying there. In Hogwarts Legacyhowever, they are a fifth-year student, learning advanced magic, making friends, and battling fierce rivals.

Originally slated for a holiday 2022 launch, Avalanche Software and Warner Bros. pushed Hogwarts Legacy as of February 10, 2023 to give the developers “a little more time to deliver the best gaming experience possible”. Hogwarts Legacy will also launch on Windows PC, Xbox One, and Xbox Series X. The Nintendo Switch version of the game does not yet have a release date.