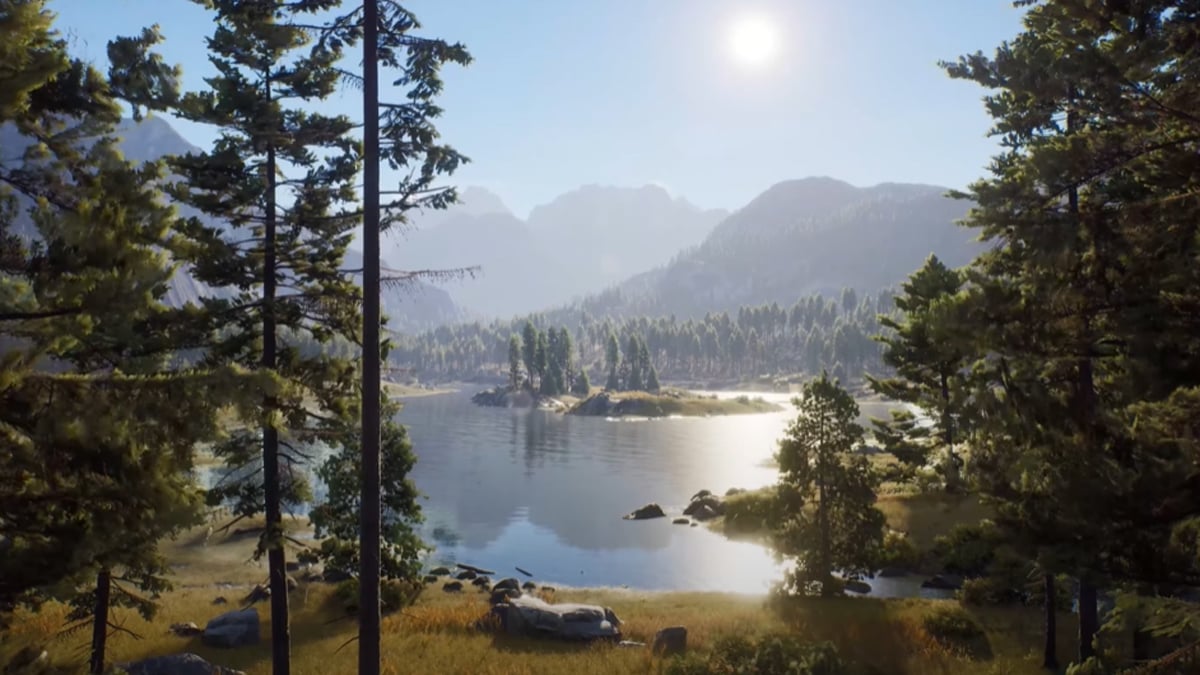 Is Way Of The Hunter on PS4, Xbox One or Nintendo Switch?

Way Of The Hunter arrives today as Nine Rocks Games’ latest game to release on PlayStation, Xbox and PC.

And while some platforms will have the exciting new title available to download and play quite early on August 16, others won’t be so lucky.

Here’s everything we know about Way Of The Hunter launching this week, and where you can play it in August 2022.

Is Way Of The Hunter on PS4, Xbox One or Switch?

Nine Rock Games has confirmed that Way Of The Hunter will not be coming to PS4, Xbox One or Nintendo Switch. For now, the game will remain playable on next-gen devices, including PS5, Xbox Series X, and PC.

There are currently no plans to bring Way of the Hunter to any other platforms outside of those listed above. Nine Rocks also revealed that there will be no cross-play options in August 2022 and there are no active plans to add the feature this year.

This means that while the game will offer multiplayer options, they will be limited to playing with friends using the same console or PC Store. (Going through Cabin News).

For those playing on next-gen devices, the release time for Way Of The Hunter has been set for 6am PDT / 9am EDT / 2pm BST on August 16, 2022. These dates and times have been listed on the PlayStation Store, the Xbox Store and Steam. platforms.

“Way of the Hunter offers a highly immersive and completely integrated experience among stunning wildlife with realistic animal group behavior. Witness the evolution of complex ecosystems that respond and adapt to your feedback. Learn what means to be a real hunter and put your skills to the test.

In other news, Fortnite Downtime: How long are the servers down for the new 21.40 update?