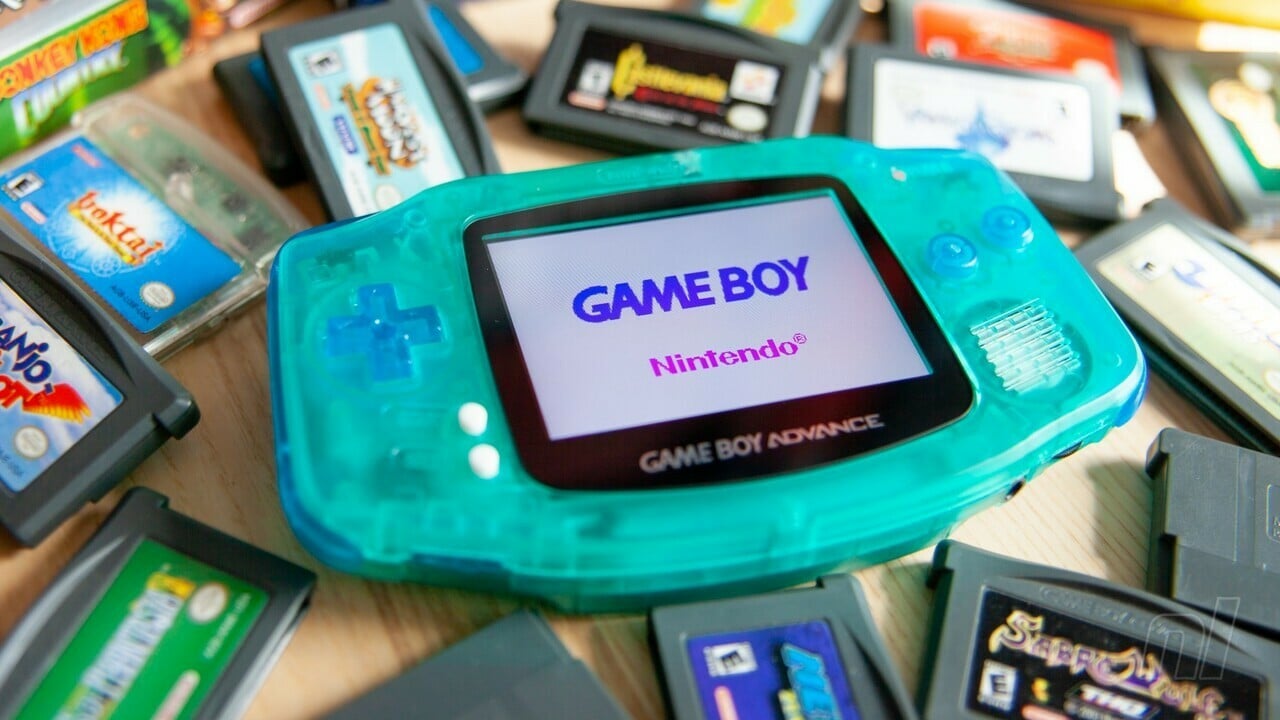 Last year there were rumors that Nintendo was planning to bring Game Boy games to its Nintendo Switch Online subscription service to join existing libraries of NES and SNES titles, as well as the Nintendo 64 and Sega Genesis catalogs. available as part of the expansion pack subscription level.

Now, a leak appears to provide proof that Game Boy, Game Boy Color, and Game Boy Advance games may be coming to the service soon.

According to @trashbandatcoot on Twitter, files were leaked to 4chan that include a Nintendo-developed GBA emulator named “Sloop” and a Game Boy emulator named “Hiyoko”, both developed by Nintendo of Nintendo’s NERD (Nintendo European Research & Development) team. Europe, the Paris-based subsidiary responsible for much of the company’s emulation efforts in recent years – including emulators for Classic Mini consoles and N64/GameCube/Wii emulation in Super Mario 3D All-Stars.

And here are some screenshots that actually work if anyone is curious lol. pic.twitter.com/RcAULaFX07— FivekNights (@trashbandatcoot) April 18, 2022

… called Sloop, and the 7z archive is called Hiyoko, which is a Game Boy emulator, with all Game Boy games being separate apps. These emulators are developed by NERD (Nintendo Europe Research & Development), and are both functional, but with some bugs. (2/?) pic.twitter.com/RRUAVvz2BX— FivekNights (@trashbandatcoot) April 18, 2022

There was even a video of said Game Boy (Advance) emulator supposedly working on the console, although the account that posted it was quickly deleted.

Is this surefire proof that we’ll be playing Game Boy and GBA games on Switch in the near future? Let us know your thoughts in the usual place.