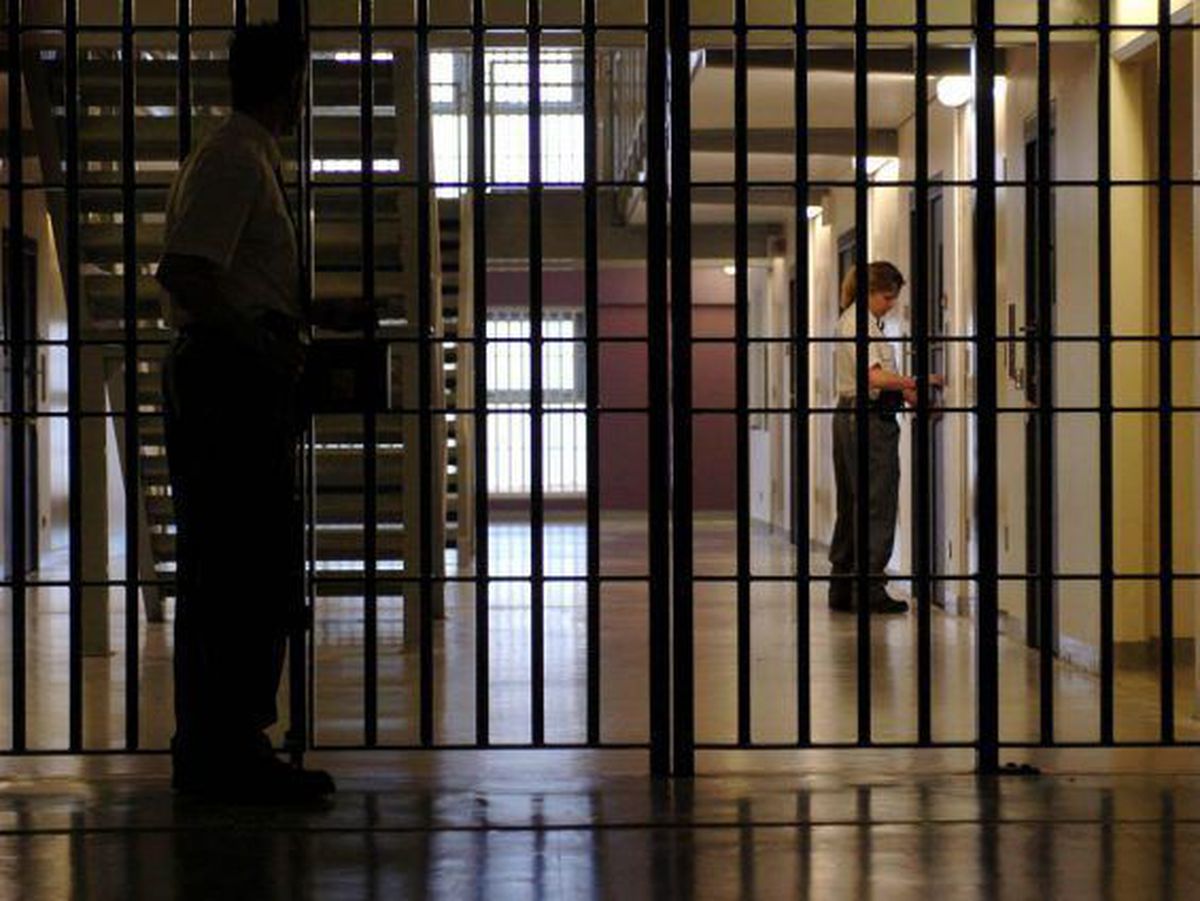 Robert Ligus, 42, ransacked Morris Hall’s house, Bellstone, leaving a trail of destruction and blood on the walls. He also stole panties belonging to a woman victim of the December 23 raid.

Other items he took included three laptops, a tablet, a Nintendo DS, a Google Dot, bed linen and a gold bracelet along with other jewelry. His loot was worth up to £2,800.

Shrewsbury Crown Court heard the family living in the flat had been out for around four hours, and while they were away Ligus knocked. One window had been forced open and other windows had been cracked. There was broken glass and “objects strewn everywhere,” prosecutor Dean Easthope told the court.

A social media post from one of the victims helped locate some of the items and identified Ligus as the culprit.

Ligus was caught under special circumstances. Paramedics were called to Wolverhampton station on January 7, where it was reported that Ligus had suffered cardiac arrest on the platform. He was seen by doctors and his condition improved.

However, he was spotted with an “expensive” red laptop. The police asked him if it was his, if he could connect to it and what he used it for. It was quickly determined that Ligus had stolen the item and he was arrested.

Her father, Robin Stanislaw Ligus, was previously detained indefinitely in a secure psychiatric hospital after committing three murders in Shropshire. He killed Robert Young, 75, during a burglary in Shrewsbury in 1994. In 2011 he was also convicted of murdering Trevor Bradley, 53, and Brian Coles, 57, also in 1994.

Kevin Jones, defending, said Ligus had young children himself and didn’t want them growing up with an absent father like him.

Ligus has 60 convictions for 109 offenses between 1995 and 2017, including 14 non-residential burglaries and one home burglary, for which he served time in prison.

Judge Anthony Lowe sentenced Ligus to 16 months in prison. He told her, “You don’t need me to tell you that breaking into people’s homes is serious business. It wouldn’t have made a great Christmas for the family. It’s too serious for I suspend the sentence.”

Ligus will be released on license halfway through his sentence and, having already served around four months, is expected to be released in October.