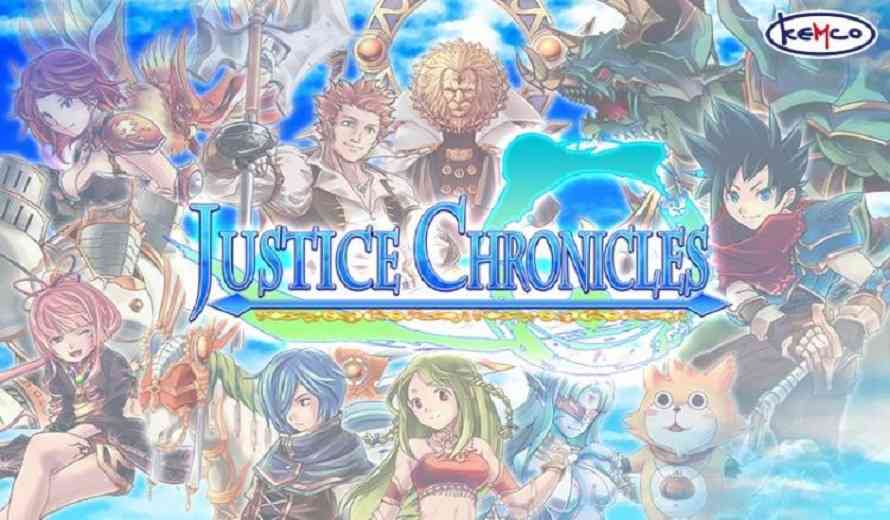 An adventure against fate itself. Kemco has announced the release date for the Nintendo Switch version of its RPG Justice Chronicles. A Press release about the ad provides more details.

Justice Chronicles follows the story of a novice beast knight who, while on a scout mission, finds a fatally wounded combat maiden. By making a deal with the god of death to save the maiden, in return for her own life, the beast knight and the maiden must work together to save the world and themselves. Players will travel through a world of war and destruction and restore a lost balance.

In addition to the story, players will be able to experience fully animated, turn-based combat, weapon crafting, side quests, and a whole host of characters. The story itself contains forty hours of gameplay. In addition, the whole frame of the world is presented through pixel art. Players also have the option of using the beasts that inhabit the world. Players wouldn’t feel like beast knights if they couldn’t fight alongside and against beasts.

What to buy in the Steam 2021 winter sale