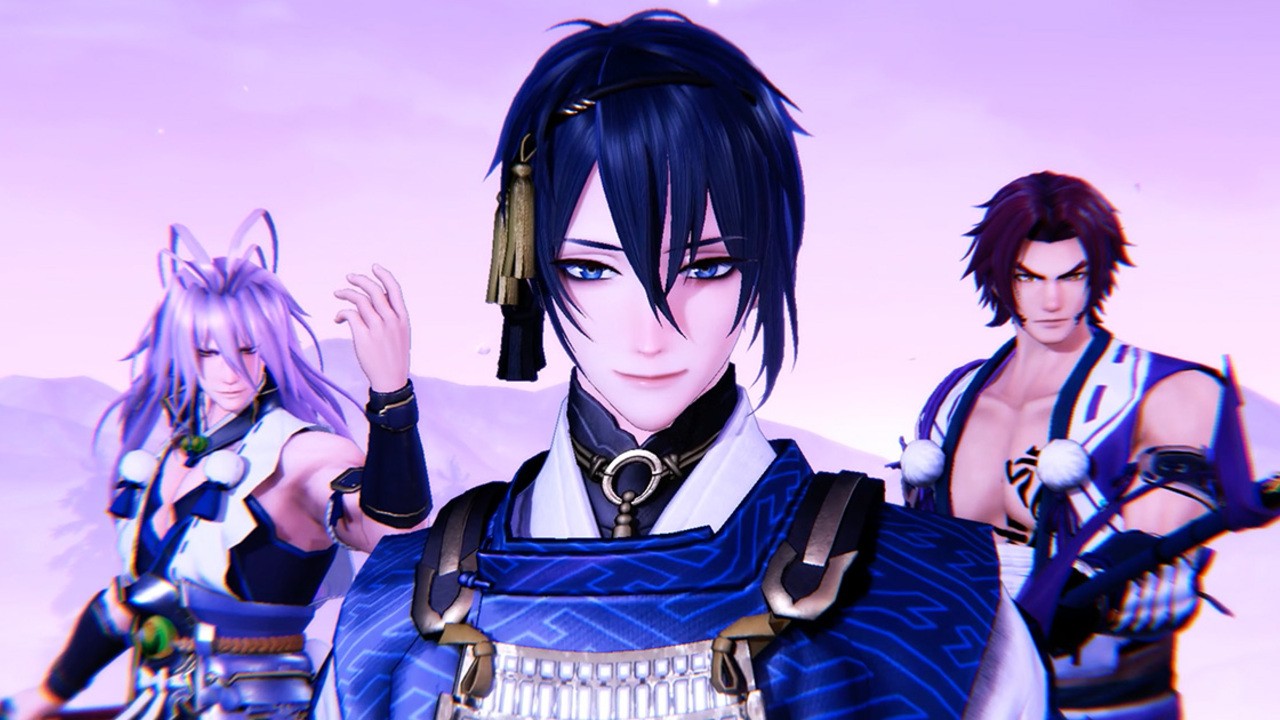 Koei Tecmo has released a free demo for its upcoming game, Touken Ranbu Warriors. A collaboration between the Musou (Warriors) and Touken Ranbu – a free-to-play online browser-based card game – will launch on Switch on May 24, giving fans a taste of what’s to come a week early.

The demo will let you transfer your save data to the full game when it launches next week. In the demo, you’ll be able to play through the prologue as well as try out all 15 playable limbs of the Touken Danshi.

Additionally, Koei Tecmo launched a photo campaign contest. From today until May 23, players who download the demo can dive into the photo mode, snap photos of their favorite moments and share them on social media. Three fans can win a limited edition poster and two keychains featuring two different characters, and three more can win a digital copy of Touken Ranbu Warriors! You can find out more about the contest on the game’s official website.

It might be a try before release, too. In our Japanese version import review, we gave the game a 5/10, where he praised the visuals, but felt the game didn’t add anything new to the Warriors formula:

For a game based more or less on a formula established over 20 years ago, Touken Ranbu Warriors – in terms of core gameplay – is nothing new to Musou veterans. This is, however, an almost excessively lax variation of the model, in which the current “easy mode” offers almost no resistance. It’s less like wading through a battlefield teeming with bloodthirsty enemies and more like sweeping through an endless succession of junk-strewn floors.

Let us know if you’re interested in this new Warriors spin-off in the comments.