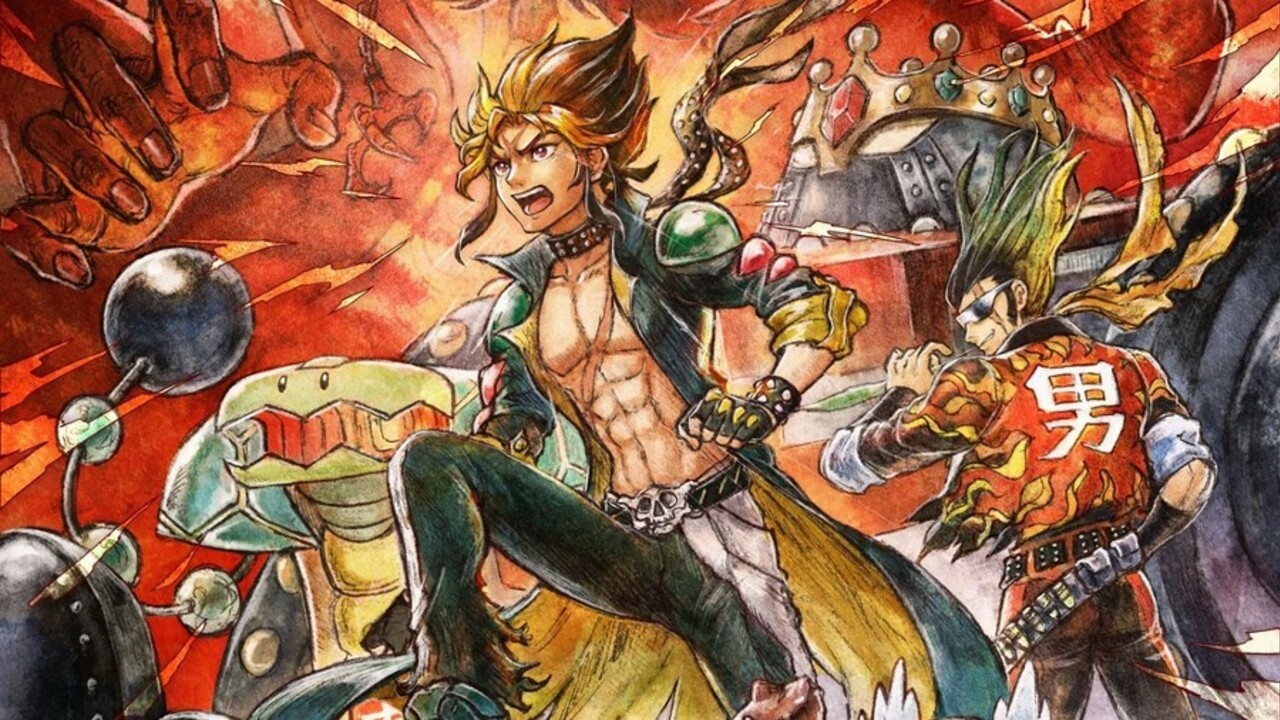 The original Live A Live is packed with iconic music, and as the first project Yoko Shimomura worked on after joining Square Enix, the soundtrack has gone down in video game history. That means the remake has some big shoes to fill, but judging by the trailers, it sounds like the music is going to be a dream come true.

To give us even more hype for the music of the upcoming Live A Live remake, producer (and director of the original) Takashi Tokita sat down with vocalist Hironobu Kageyama – who is known for singing the openings of several programs such as Dragon Ball Z and miscellaneous Sentai shows — to talk about one particularly iconic song, Go! Go! Buriki King!!, now called ‘Go! Go! Steel Titan!” Check out the original Super Famicom version on YouTube here.

The new Switch remake release features Kageyama’s vocals and cute over-the-top poppy lyrics; it’s ridiculous, iconic and totally perfect. This version also includes commentary from Tokita, Shimomura, and Kageyama. Shimomura says about this remake that players will “feel how much fun everyone had working on it”, and from this song, we already have that feeling!

Kageyama says that when he was singing, he “remembered me a lot in the 90s when I was recording a ton of songs.” We wish we were this cool in the 90s, Kageyama-san! Tokita also reveals that since this is the first time Live A Live has been released outside of Japan, Kageyama was the only choice for this particular song.

Nintendo also released an interview between the game’s producer and the singer, where the duo talk about Go! Go! Steel Titan, their impressions of the song and what are the key aspects. It’s a very laid back and fun interview – Kageyama is contagious! — so check it out at the bottom of the article!

And, in the meantime, why not check out our hands-on first impressions with the Switch remake of Live A Live, which we’re thoroughly enjoying so far.

Live A Live launches on Switch in just over two weeks on July 22. Are you eager to learn more about the game? Let us know!