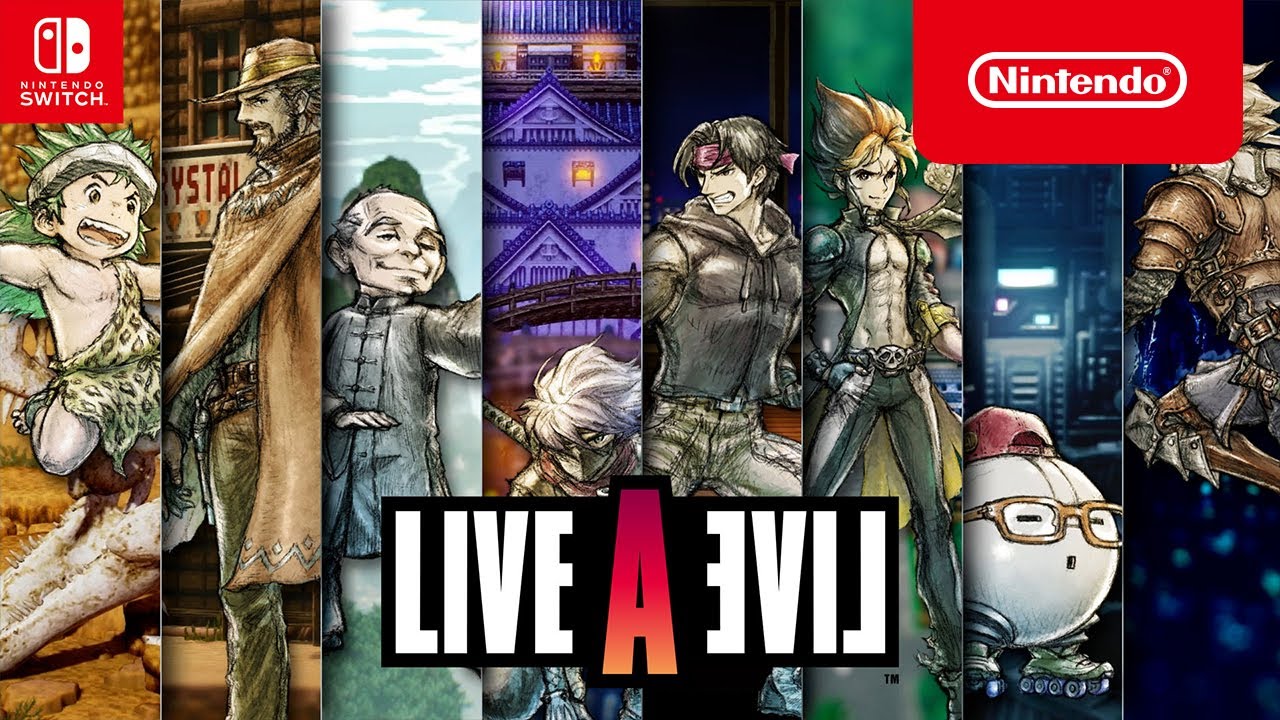 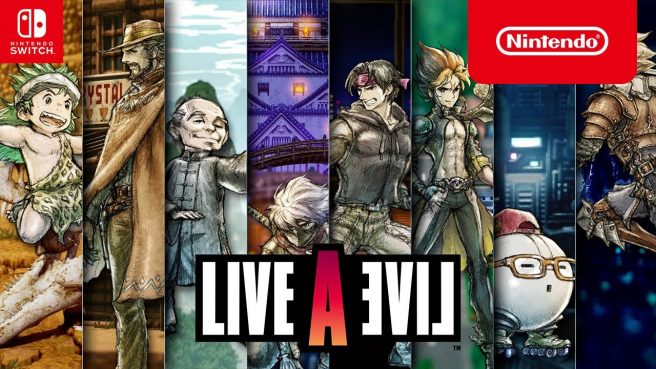 Almost thirty years after its initial launch, Live A Live finally sees a worldwide release and will be localized in English for the first time. It turns out that it was originally planned to release the title from Japan.

Takashi Tokita, the director of Live A Live, said One more game that Square Enix was originally considering localization. But since “sales prospects in Japan did not look particularly promising”, it was never released in other regions.

“We originally planned to release a global version, but since sales prospects in Japan didn’t look particularly promising, we didn’t localize the game at that time. We made several attempts to remake the game and to port it to other platforms, but we weren’t able to bring it to fruition.

Tokita added that the opportunity to remake Live A Live arose when the HD-2D style became prominent. It is this version of the RPG that is now receiving a global launch.

“A few years ago, when I joined the Asano team known for their hit title, Octopath Traveler, I saw an opportunity for the HD-2D remake for Live A Live. I’m happy to say that after about 30 years since the release of the original plot, fans will soon be able to enjoy the worldwide release. I hope everyone around the world will play this game!

Splatoon 3 Nintendo Switch OLED: Accessories, prices and where to buy