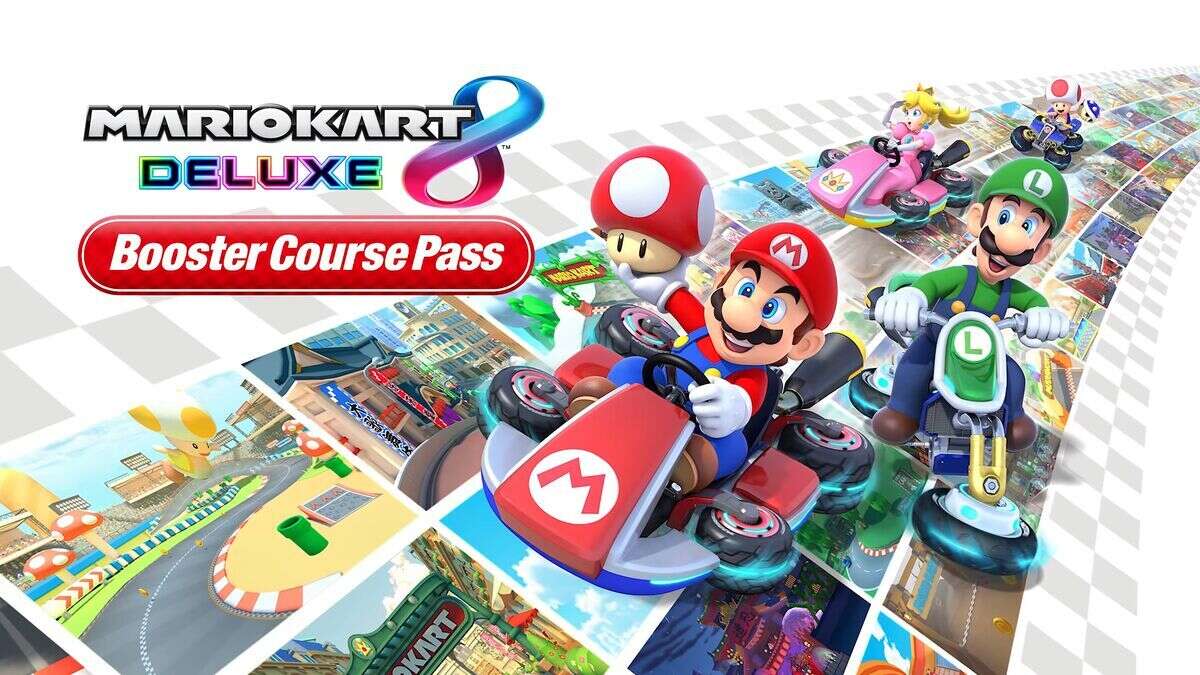 Mario Kart 8 Deluxe remained the best-selling game on Nintendo Switch, having sold nearly 44 million copies since the end of 2021. It also celebrated its fifth anniversary in April, marking half a decade since its port from Wii U to Nintendo Switch. It was originally released in May 2014, which means it’s been over eight years since Nintendo last released a new Mario Kart game on console.

While the next mainline Mario Kart game isn’t coming anytime soon, Mario Kart 8 Deluxe is getting a ton of new content by the end of 2023. Nintendo has announced that 48 new tracks will be added to Mario Kart 8 Deluxe, spread in six waves of eight tracks. So far, two waves have been released, adding sixteen tracks from other Mario Kart titles as DLC.

The Mario Kart 8 Deluxe Booster Pass gives you all six waves of tracks, on every ride. The Booster Pass can be purchased for $25 on the Nintendo eShop and is also included in the Nintendo Switch Online Expansion Pack Subscription, which costs $50 per year for a single subscription. Although Nintendo does not announce which tracks will be included in each wave just before the release of the next wave, some data miners have been able to determine possible future tracks based on certain music from Mario Kart 8 Deluxe. Some of the tracks found were Maple Treeway (Wii), Sunset Wilds (GBA), and Amsterdam Drift (Tour). Here are all the DLC tracks added to Mario Kart 8 Deluxe so far.