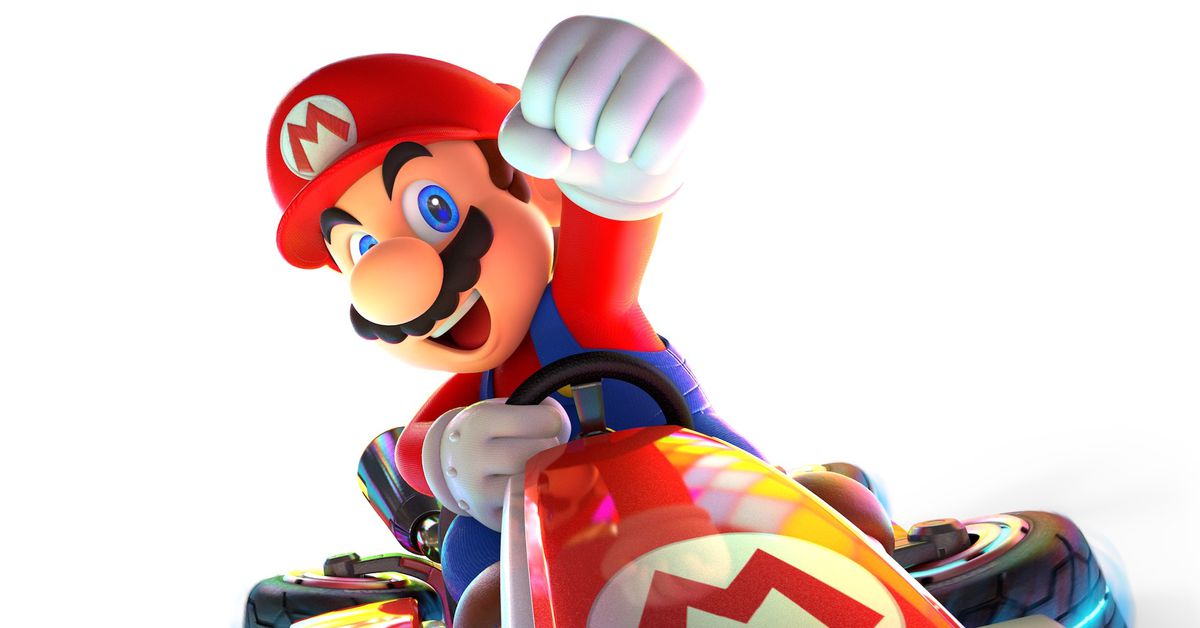 A new Mario Kart game would be on the way, and this time around Mario might have some new tricks up his sleeve. According to Serkan Toto, analyst at Kantan Games, Mario kart 9 is in “active development” and will come with a “new twist”. He shared his comments as part of an article on the 2022 game predictions for Gamesindustry.biz.

Nintendo is out Mario kart 8 on Wii U in 2014 which was updated with additional content to bring us Mario Kart 8 Deluxe for Nintendo Switch. In 2019, Nintendo also launched Mario Kart Tour for mobile devices, but the franchise has been relatively quiet since then.

A new Mario Kart seems like a no-brainer, given how well the series has sold for Nintendo. Mario Kart was the best-selling game on Nintendo 3DS, Wii (excluding the pack-in Wii Sports), Wii U, and Nintendo Switch, selling over 100 million copies on those platforms, according to Nintendo sales data.

As to what the “new twist” for Mario kart 9 would, Toto did not comment further. However, Nintendo has done its fair share of tinkering with Mario Kart and its other racing games. In 2020, Nintendo released Mario Kart Live: Home circuit which allowed fans to race real Mario Kart toys in their living rooms. Nintendo also released Nintendo Labo for the Switch which brought its own cardboard racing device compatible with Mario Kart 8 Deluxe.

As for the timing, Toto predicted that Nintendo could tease the game as early as this year. So it looks like we might not be waiting that long for the next Mario Kart announcement.