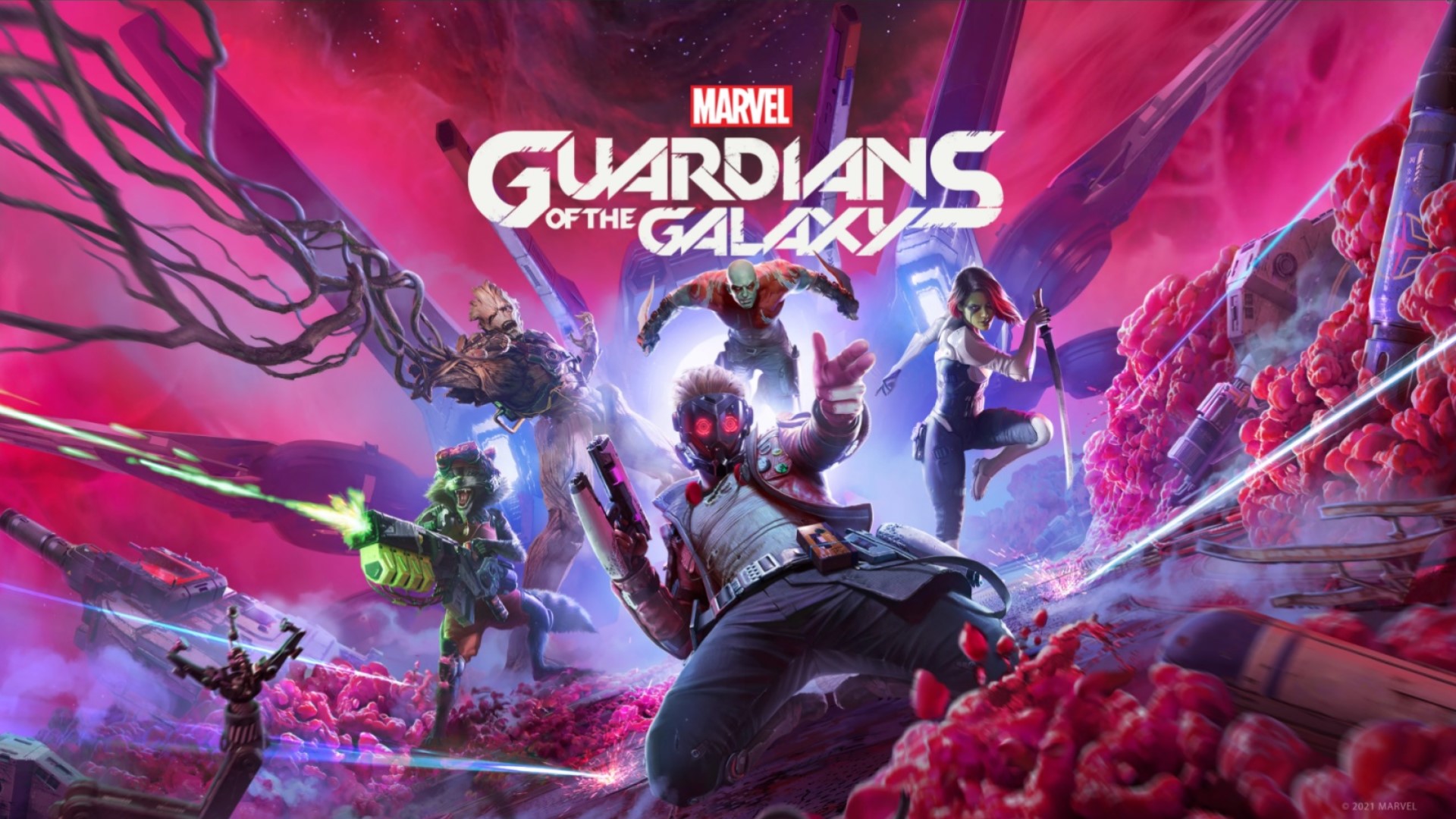 Marvel’s Guardians of the Galaxy was fighting an uphill battle even before release, and there was no shortage of skepticism surrounding the game leading up to launch. Sure, with its story-driven single-player mode, Eidos Montreal’s action-adventure game ended up surprising a lot of people, but while it certainly received plenty of praise from critics and from the public, it seems that this was not reflected in its early sales.

In its latest quarterly earnings report, publisher Square Enix revealed that Marvel’s Guardians of the Galaxy launch sales were below company expectations. That said, the game ended up picking up steam soon after, enjoying sales growth, which Square Enix says will continue.

“Despite strong reviews, sales of the game at launch were below our initial expectations,” the company wrote in its report. “However, the sales initiatives we launched in November 2021 and continued into the new year have resulted in sales growth, and we intend to work to continue to increase sales to offset the title’s slow start. .”

Square Enix struggled to see the kind of success it would have hoped for with its Marvel-licensed games. Marvel’s Avengers was criticized upon launch, and its poor sales resulted in significant losses for the company, with the game itself struggling to recoup development costs, following which Square Enix blamed the service model live from the game and a “studio lag”. Hopefully things will go better for Eidos Montreal’s game, which definitely deserves to be successful.

Marvel’s Guardians of the Galaxy is available on PS5, Xbox Series X/S, PS4, Xbox One, PC and as an exclusive cloud version on Nintendo Switch.