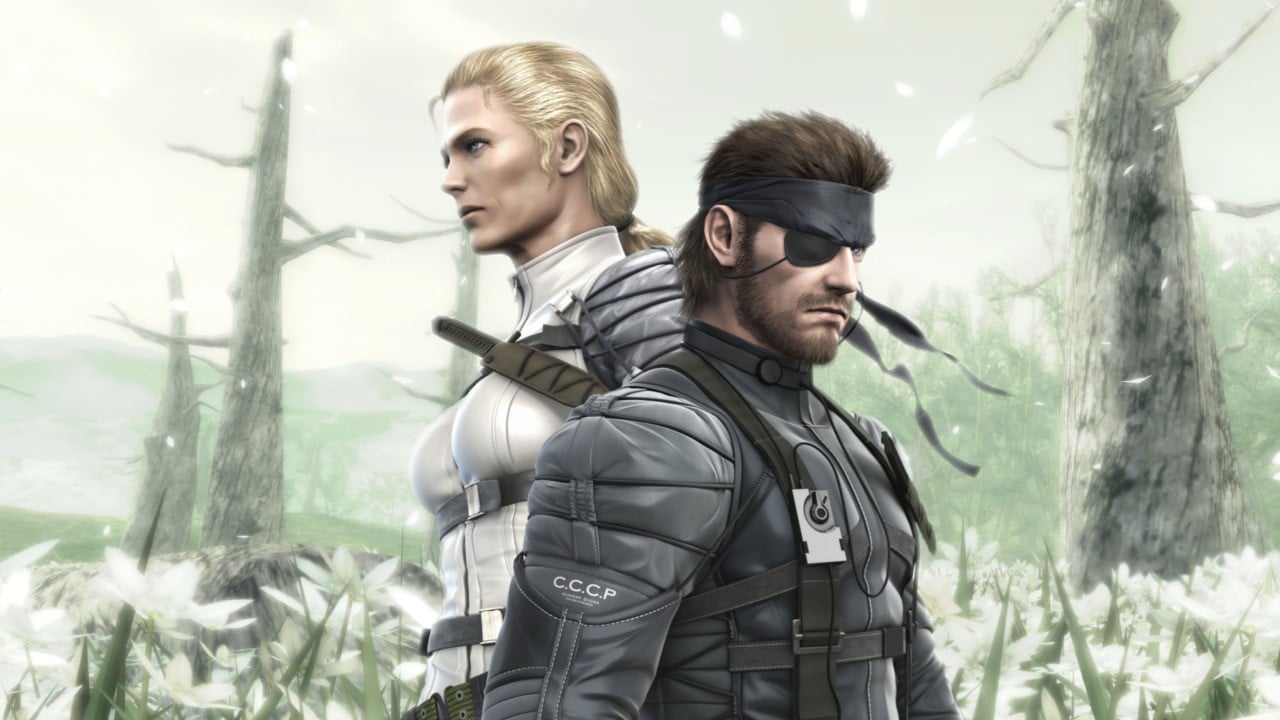 As of November 2021, the critically acclaimed Metal Gear Solid 3: Snake Eater 3D for Nintendo 3DS is no longer available for download from the eShop after Konami removed it and several other digital titles from sale. renewal of licenses.

Now, in an article celebrating the 35th anniversary of the original metal gear on MSX2, Konami has indicated that it is preparing to resume sales of temporarily suspended titles.

“The “METAL GEAR” series released on July 13, 1987 celebrated its 35th anniversary today.
We are preparing to resume sales of the temporarily suspended titles.”

Of course, this indicates that Metal Gear Solid 3: Snake Eater 3D will likely return to the eShop in the near future, which is great news if you’re planning on picking it up, as retail copies of the game have gone up in price after its digital suspension.

Given that the eShop will shut down permanently in March 2023, however, there’s a chance, however slim, that Konami won’t care about Snake Eater at all. Hopefully it’ll just be a flick of a switch and it’ll be back online, in which case we recommend downloading it ASAP.

Chronologically the first story in the Metal Gear timeline, Snake Eater tells the story of Naked Snake, a member of the CIA’s FOX unit who infiltrates the dense jungles of Tselinoyarsk to destroy a known IRBM-armed tank in the Shagohod. The game’s characters and story elements would continue to impact the entire series, culminating in the PlayStation exclusive Metal Gear Solid 4: Weapons of the Patriots. We gave Snake Eater an excellent 9/10 in our test for 3DS.

Do you hope to see Snake Eater return to the 3DS eShop? Will you download it if so? Let us know!