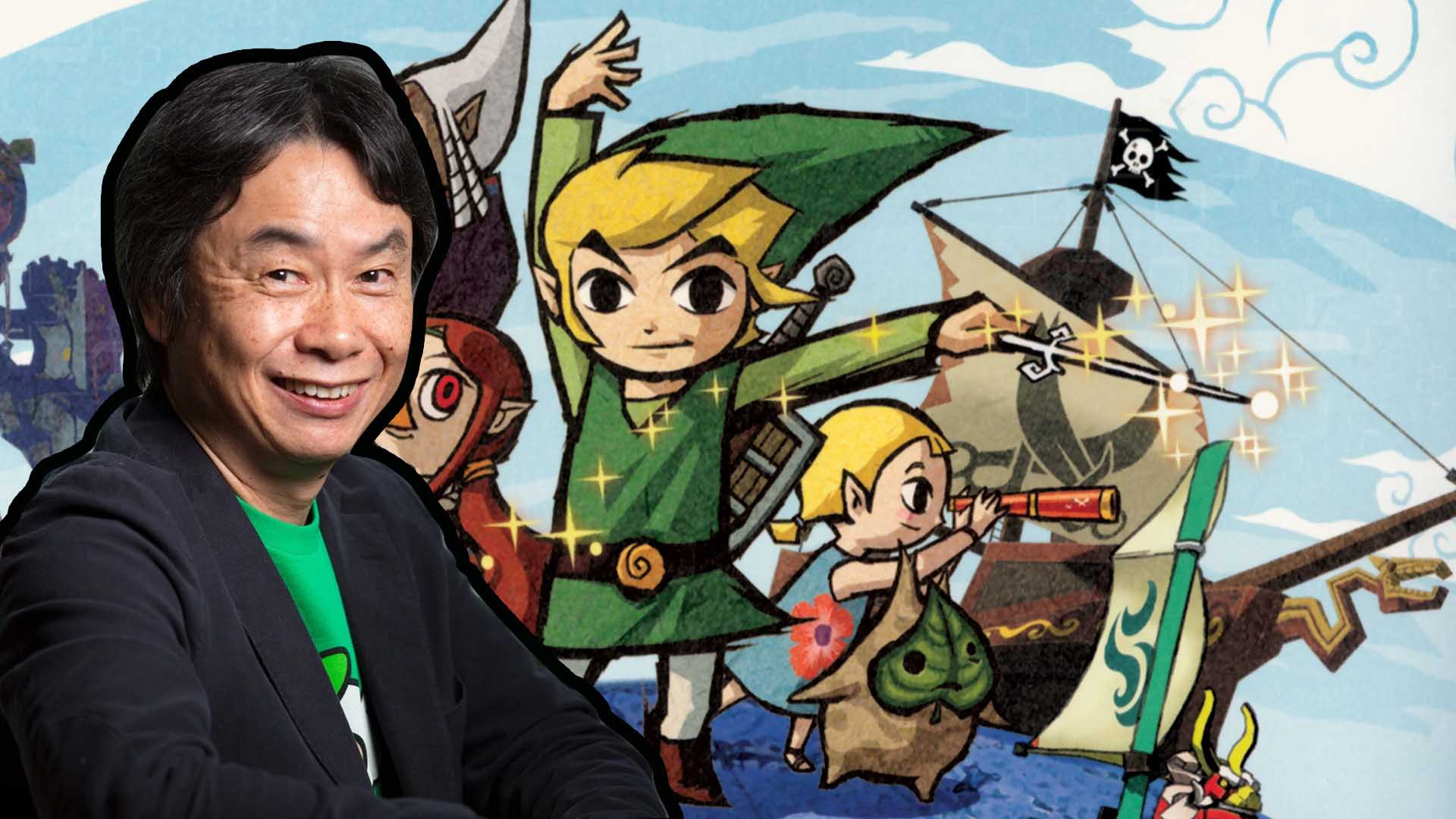 Youngsters these days aren’t old enough to remember it (or weren’t even born when it happened…god, I’m old), but The Legend of Zelda: The Wind Waker drew a lot of heat in the day to have a cartoon art style. After a previous demo showed off a more realistic look that seemed like a straight upgrade from N64 Zelda, many fans became enraged when they instead saw the cel-shaded adventure Nintendo was doing. . It turns out that one of the people angry at Nintendo for the look was none other than Zelda creator and Wind Waker producer Shigeru Miyamoto. (Who knew he looked so much like fans of his own company?)

As revealed in the latest Do You Know Gaming expose, Miyamoto (presumably between spreading rumors about how to unlock Sonic in melee and arguing with folks in the GameFAQ forums about how Pokemon sucks after Gen I) got into it. is revealed to have “literally recoiled” upon seeing the game’s art style. This art style was chosen by the team early in development, and director Eiji Aonuma deliberately avoided showing the look to Miyamoto until they were deep in development, as he knew Miyamoto would prefer a realistic style. . Even at the late stage, Miyamoto pushed to change it. And apparently, many teenage girls preferred their idol from Ocarina of Time. We can only guess that Miyamoto said “Cel-da” under his breath before going to ask when the next Nintendo Direct would take place, even though that format wouldn’t be invented for another decade.

There are a ton of other interesting tidbits from the DYKG video, including how the iconic Wind Waker stick was originally a theremin, the Japanese-only mini-game/sequel Tetra’s Trackers, and how the absurd year-and-a-half development time led to an insane crunch. Be sure to check it out if you have time.

Writer and Nintendo fan based in Seattle, Washington. When she’s not working for NinWire, she can be found eating pasta, writing stories, and wondering when Mother 3 will finally get an official localization.