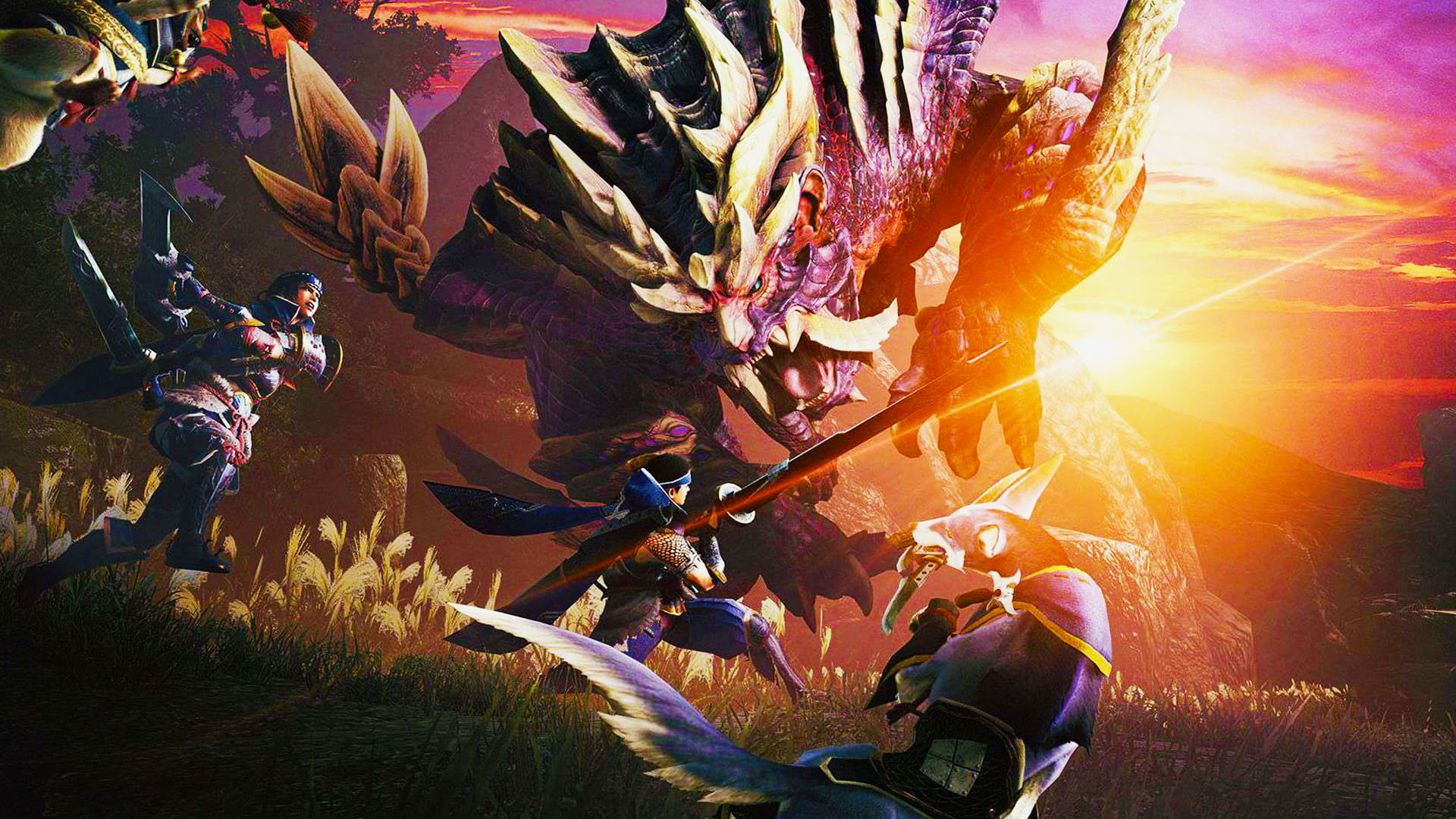 TiMi Studio Group and Capcom join forces to create a monster hunter mobile game designed to “reproduce the hunting actions that define the monster hunter series’ for portable devices. It’s currently unclear what form this will take, but TiMi has extensive mobile game development experience that will likely inform this upcoming adventure.

The studio created both Call of Duty: Mobile and Pokemon Uniteas well as other titles including honor of kings and Arena of Valorand continues to be one of the most prolific mobile game developers in the world.

Anything he does with Capcom is likely to be an intriguing perspective – let it fit straight into third person monster hunter formula, which requires players to hunt down and dispatch an array of creatures, or transform into another form.

The game is said to be a “one-of-a-kind” mobile experience aimed at new players and returning players alike, though specific details are still scarce. It is currently undated, but Capcom and TiMi are accelerating its eventual release.

Notably, this isn’t the first time Capcom’s franchise has gone mobile. In 2017, an improved port of the Nintendo DS game, Monster Hunter Stories, was released for mobile devices. It later became part of the apple arcade subscription service, and has enjoyed solid success among new and veteran alike monster hunter Fans.

It serves as a great entry point for the long-running series and likely helped pave the way for the next mobile game adaptation. This development experience may not be as story-driven as stories series, but it will likely pay a similar tribute to the past and future of monster hunter.

With TiMi at the helm, and the studio’s recent success with Pokemon Unite, there are high hopes for this mobile adaptation. Stay tuned for more on the game’s plans and what to expect when it finally launches on iOS and Android devices.