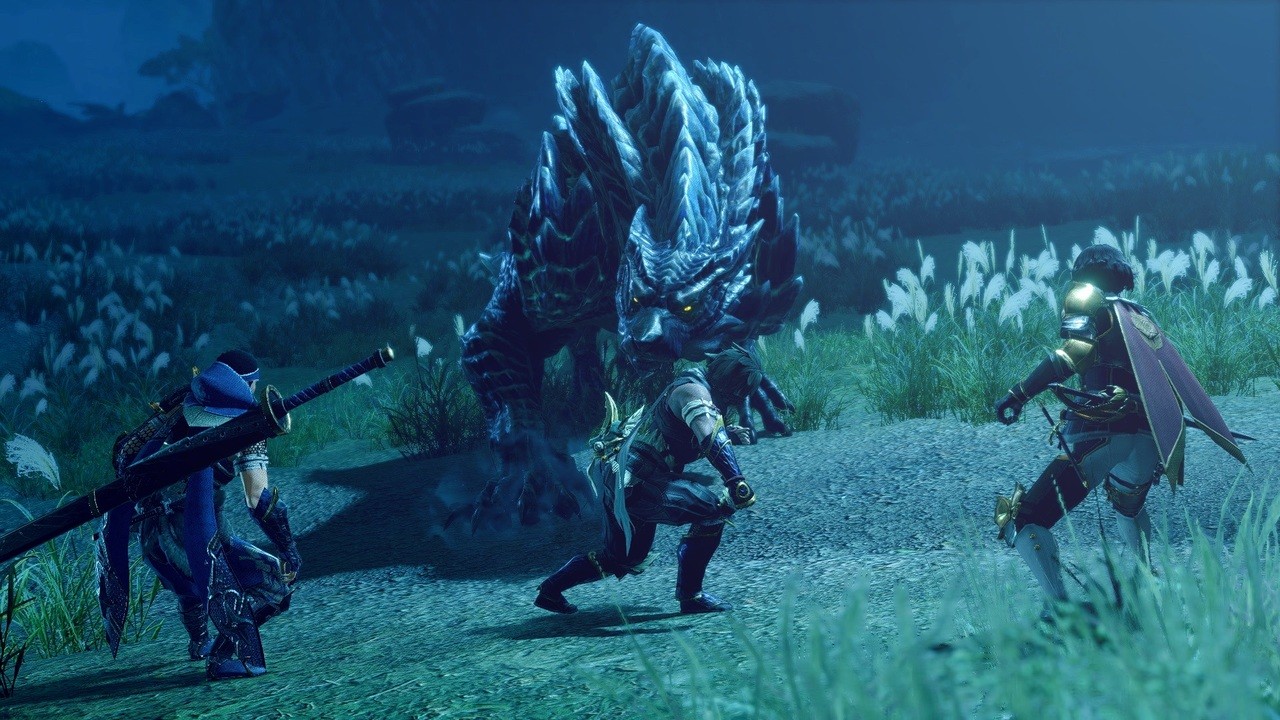 Rise of the Monster Hunter is a game that keeps on giving, with Capcom continuing to roll out regular free updates as we approach the summer’s major expansion, Sunbreak. Updates on both fronts have arrived in the last 24 hours, including some particularly slick armor sets.

First, on January 21, we’ll have the Universal Studios Japan collaboration in Rise; the trailer is at the top of the page. It has some fun event quests, with the armor set rewards for your hunter and friends being pretty eye-catching.

Additionally, the director of the Sunbreak expansion (released this summer) has started sharing key phrases as teasers/hints about its content. The first of them is below.

Hello everyone! I will reveal some key phrases from today! The first: “Creatures of the Kingdom”.

Some fans take this phrase as pointing to potential “royal” creatures, either thematically or in a way similar to the extremely tough monsters you encounter in the wild in Monster Hunter Stories 2. Either way, there will no doubt be more teases in the weeks and months to come.

Are you planning on running Monster Hunter Rise to try and get the USJ armor sets? Let us know, as always, in the comments.