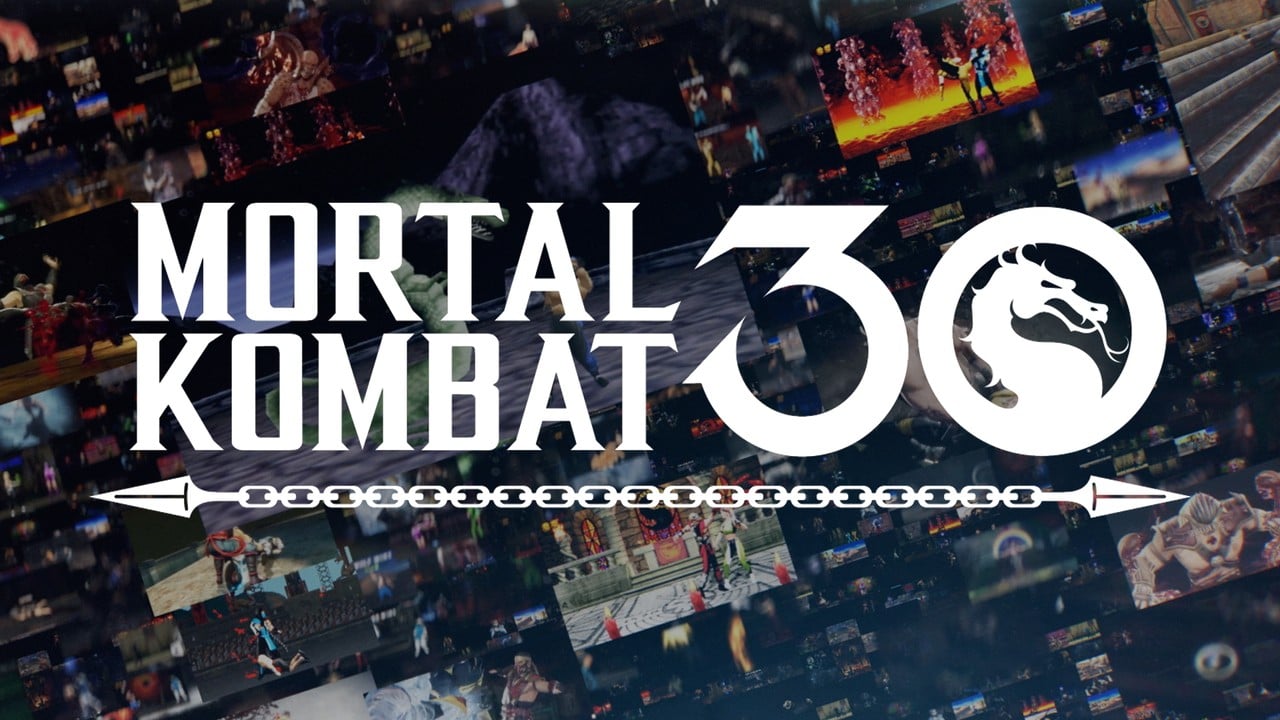 The fighting genre is about to enter the next generation with games like tekken 8 and Street Fighter 6. Another series in particular that has played a huge role in shaping the scene over the years is the violent and bloody Mortal Kombat. It also led to the formation of the ESRB in the United States, which saw age ratings assigned to video games.

Now, 30 years later, co-creator Ed Boon and NetherRealm Studios are celebrating the series’ 30th anniversary. Ever since the first Mortal Kombat debuted in arcades on October 8, 1992 the series skyrocketed to become one of the most popular video game franchises of all time. There have been over 20 games, multiple movies, and even a few spinoffs along the way.

As part of the celebrations, the team released a special trailer featuring a number of highlights and thanking fans around the world for supporting the series over the years.

30 years of Mortal Kombat. Can you share your first experience with MK? Where have you been? What MK was it? What do you remember?pic.twitter.com/EmuXFzftdR—Ed Boon (@noobde) October 7, 2022

NetherRealm says this is just the start of the series’ big anniversary. As for what’s next, Ed Boon mentioned earlier this week how the focus will be on “30 years” for now, and “the next game announcement” will be separate from those celebrations.

If you’re looking for some Mortal Kombat action on the Nintendo Switch, the Switch eShop version of Mortal Kombat 11 is currently on sale in select parts of the world.

Tell us, what are your memories of the Mortal Kombat series over the past 30 years? When did you start playing this legendary fighting series? Leave a comment below.