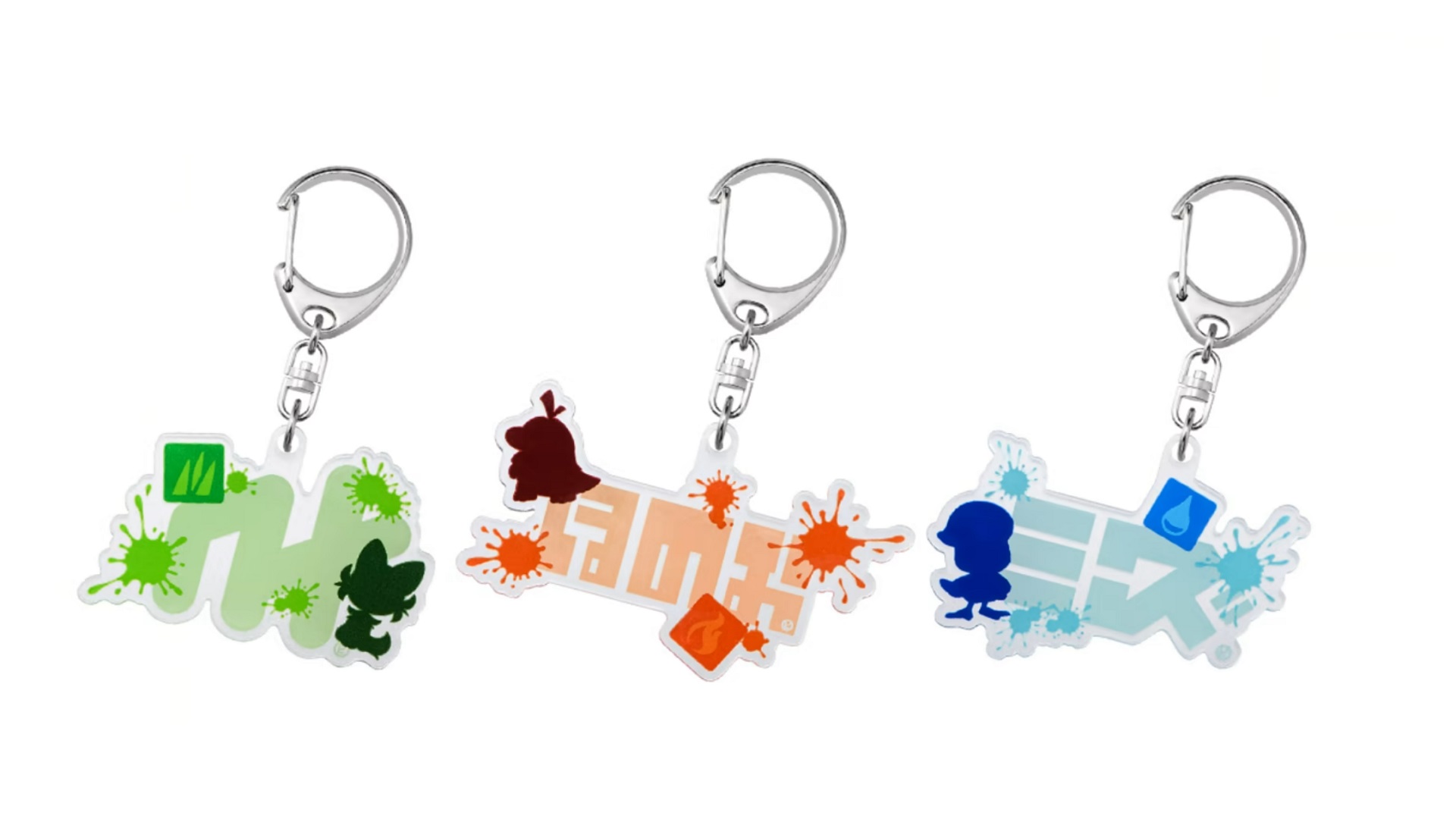 If you fancy picking out some new Splatoon or Pokemon related items in the My Nintendo Rewards range, you’re in luck as Nintendo today announced a brand new set of keychains tied to Splatoon’s upcoming collaboration event. 3.

“When choosing your partner Pokémon, which type would you choose: Grass-type, Fire-type, or Water-type? Yes, that’s right, the next Splatfest in the Splatoon 3 game will be a Splatoon x Pokémon collaboration!”

The Pokemon-themed Splatfest in Splatoon 3 precedes the release of Pokemon Scarlet and Pokemon Violet on November 18.

Overall, the new Splatoon x Pokemon Splatfest keychains are adorable, and we can’t wait for the Splatoon x Pokemon Splatfest collaboration to begin in Splatoon 3 starting November 11th. For more Nintendo news, check out some of our previous coverage including the Mario + Rabbids Sparks of Hope DLC roadmap featuring Tower of Doooom and Rayman, and the Update 1.2.0 patch notes. from Splatoon 3 that were released last week.

Morgan is a writer from the frozen wastelands of Maine who enjoys metal music, kpop, horror and indie games. He’s also a Tetris fanatic who is fiercely competitive in games like Tetris 99…and all games in general. But especially Tetris. You can follow Morgan on Twitter @Author_MShaver.