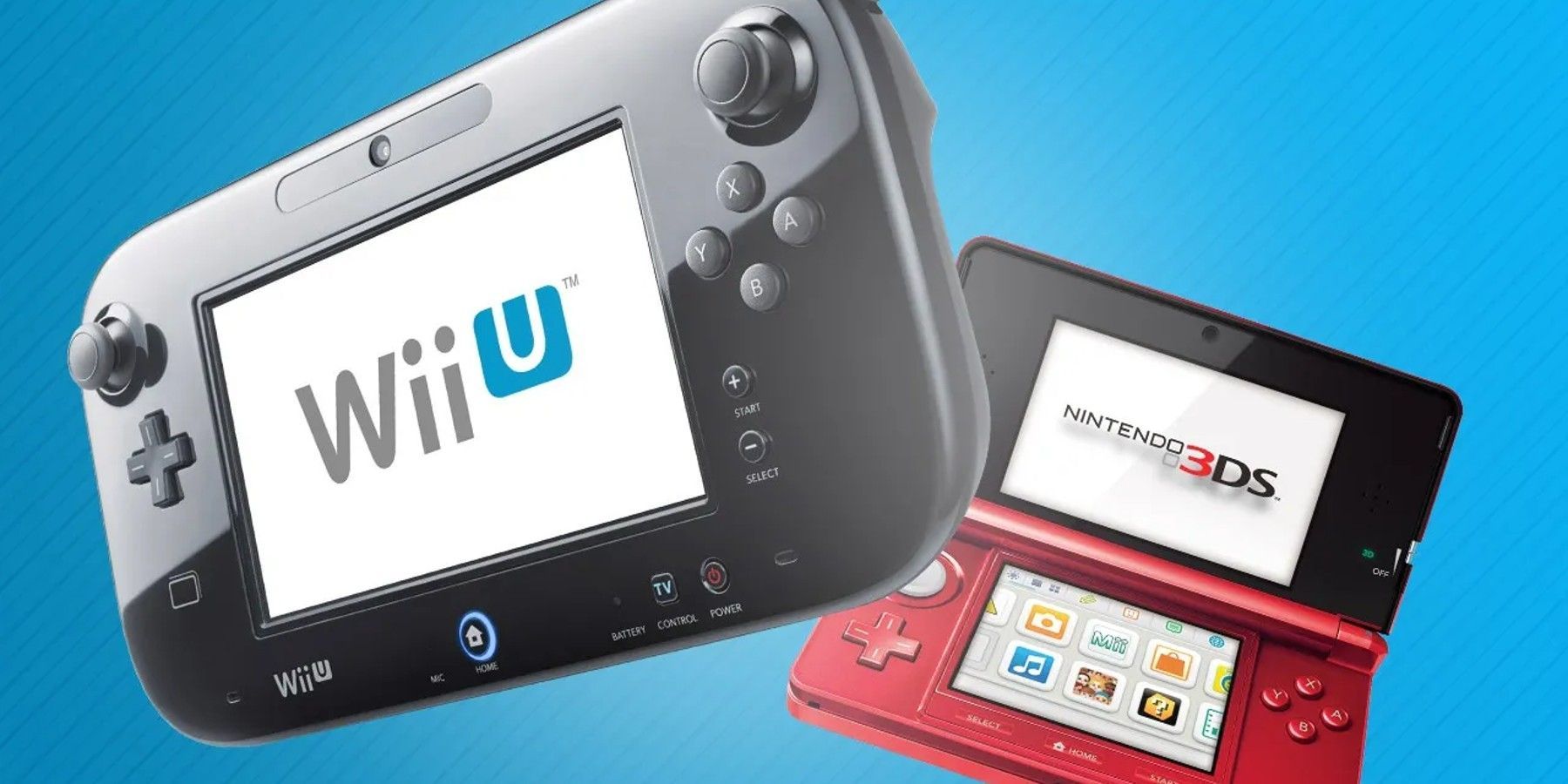 Nintendo confirms the shutdown of another service on its Wii U and 3DS platforms, further stripping the systems of older features.

nintendo seems determined to end its two previous-gen consoles, and the Wii U and 3Ds are expected to lose another aspect of online connectivity in about a month. According to Nintendo’s North American customer support site, the image sharing service for its eighth-generation console and handheld will be discontinued on October 25, 2022, meaning users will no longer be able to post game screenshots directly to Facebook and Twitter. of their systems.

Ultimately, this probably won’t affect many players; the Nintendo Switch has already outsold the PlayStation 4 just five years after its launch, and the console has mostly supplanted Nintendo’s older consoles. Also, mobile technology is much more advanced than it was in the early 2010s when the Wii U and 3DS were launched, which means most gamers would probably choose to take a photo of the screen of their system instead of delving into the less intuitive image. sharing interface.

Still, it’s probably disappointing for some fans to see Nintendo cut out the facets that make its consoles unique, no matter how outdated. Image sharing became a non-trivial part of the previous console generation, and the all-new PS4 share button at the time was a big part of the marketing campaign before the console’s launch in 2013. Of course, the image-sharing services available on Wii U and 3DS weren’t quite as robust or ubiquitous, but they represented a first for Nintendo that will now be almost completely forgotten.

This comes just months before the planned shutdown of the Nintendo eShop on the Wii U and 3DS, a controversial move by Nintendo that was officially announced in February 2022. Preparing for the eShop to shut down on these consoles began in August, and while those who have made purchases on the software will retain access to their digital titles, new purchases will no longer be possible at the end of March 2023.

Nintendo made an equally controversial decision by choosing to shut down access to the Wii Shop Channel in 2019, ending the availability of hundreds of titles that were only released digitally for the platform. What some see as the publisher’s continued disregard for legacy content has inspired increased interest in video game preservation among fans, and, although the shutdown of a little-used image-sharing service on older consoles don’t cause the same kind of anger, but it’s nevertheless a small aspect of a trend that some consider disappointing.

MORE: New Nintendo Switch game is now one of the highest rated games of the year