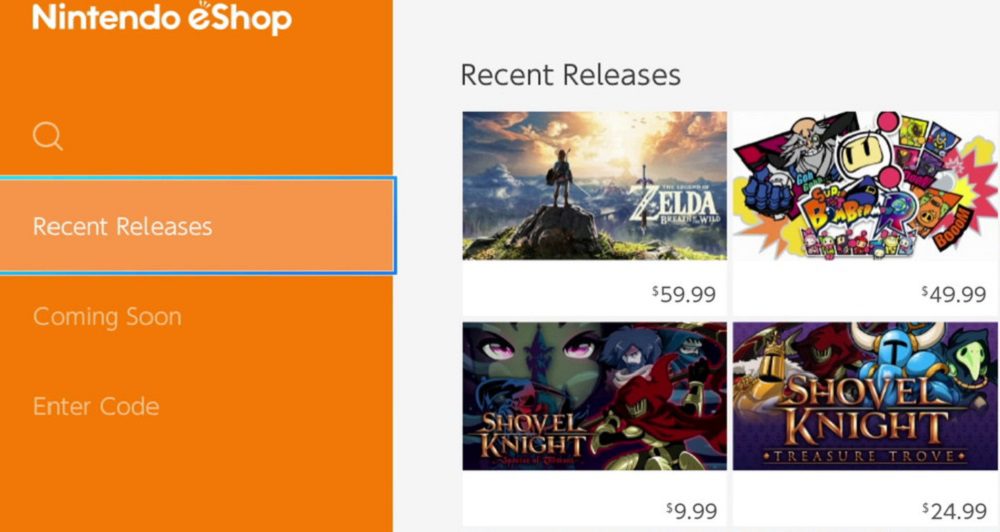 A German consumer group has won its legal battle with Nintendo over Nintendo’s pre-order policy for its digital storefront, Nintendo eShop. The ruling ends a protracted battle between Nintendo and consumer interest groups over the publisher’s refusal to reimburse customers who cancel their pre-orders within seven days of a title’s launch.

Nintendo’s refund policies first clashed with European courts in 2018, when the Norwegian Consumers Council announced that the Nintendo eShop had no refund options, which the NCC considered to be a violation of the European directive on consumer rights. The NCC said Nintendo would be required to offer a cancellation option on pre-orders because the customer had no way of knowing the quality of a product until the purchase was made. Nintendo noted that by allowing “pre-loads” with pre-orders, the publisher had entered into a contract of sale and therefore the sale was concluded.

In January 2020, a German court ruled in favor of Nintendo’s argument, dismissing the action and ordering the plaintiff to pay costs. The NCC, as well as the Federation of German Consumer Organizations immediately appealed, leading to the latest decision, issued on December 3 by the Higher Regional Court in Frankfurt. As per the court’s wishes, Nintendo must allow the cancellation of pre-orders until the launch day of a title, allowing the customer to change their mind at any time prior to a game’s official release.

With the growing dominance of digital entertainment sales, it is a slow and steady march to ensure that customers have the same rights for digital and online purchases as they do for purchasing a video game, from a CD or Blu-Ray on the main street. European courts have played a key role in consolidating these rules, often pushing back major publishers such as Nintendo, Valve and Electronic Arts on topics such as refunds, microtransactions and repairs.