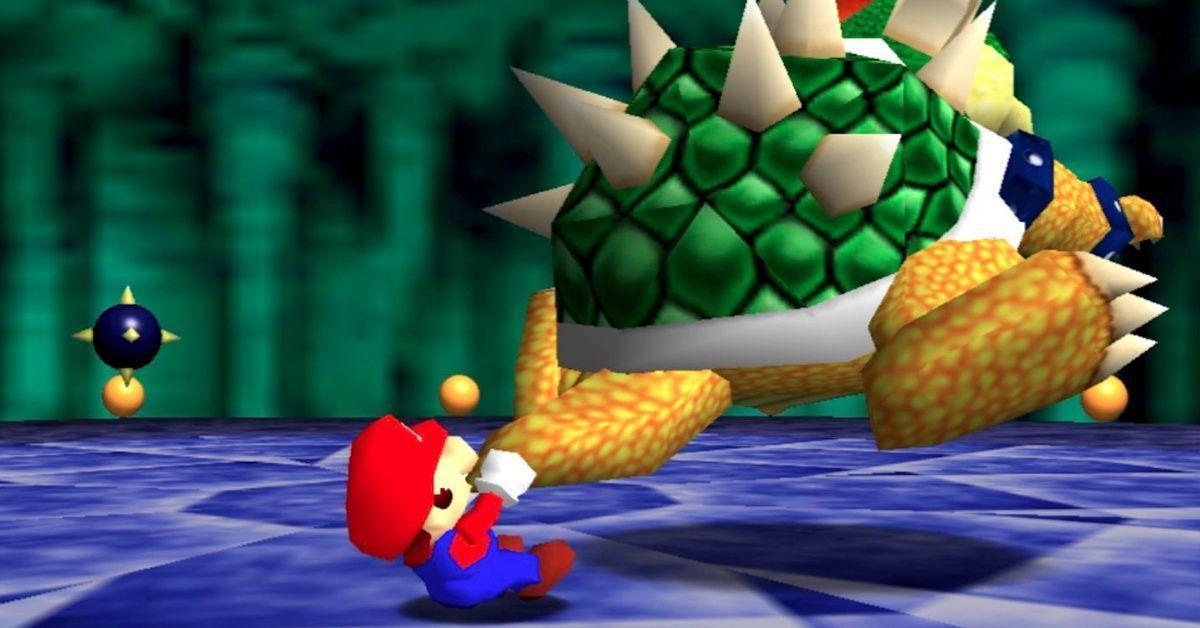 Gary Bowser, a man who shares a namesake with Mario’s greatest enemy, has entered into a plea deal with the US Department of Justice that will see him pay Nintendo $ 4.5 million in damages. Bowser, the head of the Xecuter hacking group, was arrested last year and charged with 11 counts, alongside alleged Xecuter member Max Louarn. Earlier this year, Nintendo of America filed a lawsuit against Bowser. In this lawsuit, Nintendo alleged that Bowser and Xecuter “illegally manufacture and market an unauthorized operating system called” SX OS “and the accompanying hacking tools that install it.” These hacking tools allowed users to illegally download Nintendo Switch ROMs online, transfer them to a memory card, and then play them back on the console.

In a plea deal shared by TorrentFreak, Bowser admits that he “knowingly and willfully participated in the illegal enterprise from June 2013 until his arrest on September 28, 2020”. The Nintendo Switch was only released in 2017, but Bowser and Xecuter have been selling tools for Nintendo systems for some time, offering options for the DS, Wii, and 3DS.

The record also states that “the company attempted to cover up its illegal activity with an alleged desire to support homebrew enthusiasts who wanted to design their own games,” but “the predominant and primary design of the company’s products was to allow buyers to play pirated ROMs. ”

In addition to the reimbursement, Bowser could also face several years in prison for selling the equipment. In addition to allowing users to download Switch ROMs, the operating system also allowed them to copy legally purchased software and share it online. Nintendo has long been known to prey on hackers, but the fact that Xecuter charged for this software could have made it a much bigger target for the company. It would be impossible for Nintendo to prevent everyone from hacking and sharing its games online, a fact that is becoming all too obvious in the Switch age. However, those who infringe the company’s copyright and attempt to make money from it will likely run into the same issues as Bowser!

Are you happy to see Bowser brought to justice? Let us know in the comments or share your thoughts directly on Twitter at @Marcdachamp to talk about everything related to games!