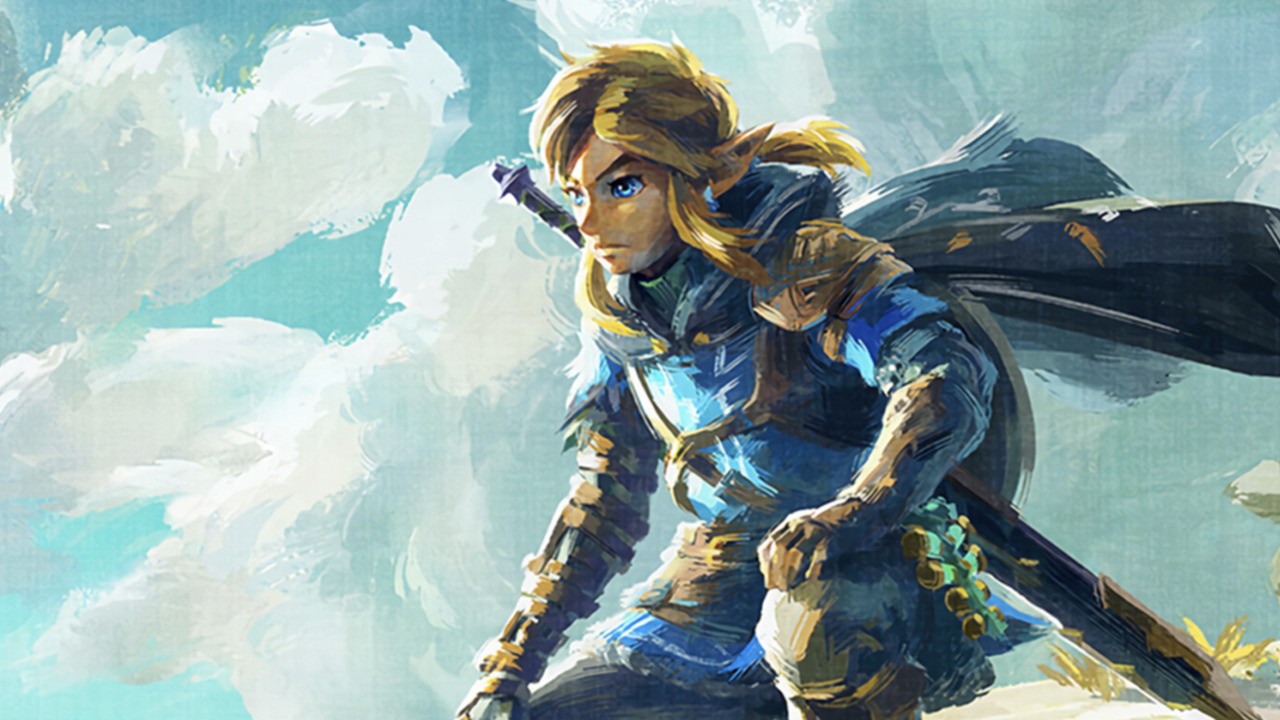 Nintendo has released its latest financial reportdetailing its usual business highlights, including the Top 10 bestselling Switch games and the total number of Switch consoles sold.

As part of this, the company has also reconfirmed the release windows for some of its major upcoming titles, including the likes of The Legend of Zelda: Tears of the Kingdom and Kirby’s Return to Dream Land Deluxe.

There are no major surprises here; we already know that information, after all, but it’s good to have confirmation from Nintendo again, regardless. What we are to wonder, however, where the hell is Metroid Prime 4 is! Seriously, we need to get some info on that soon, right? Well… We much prefer that Retro Studios take its time and make a worthy successor to its sublime trilogy.

It’s also interesting that Nintendo currently doesn’t want to specify a release window for Advance Wars 1+2: Re-Boot Camp. There were rumors floating around that the title could see the light of day sometime in the first half of 2023, but we won’t know for sure until Nintendo confirms that itself.

Which of these games are you looking forward to? Let us know in the comments!