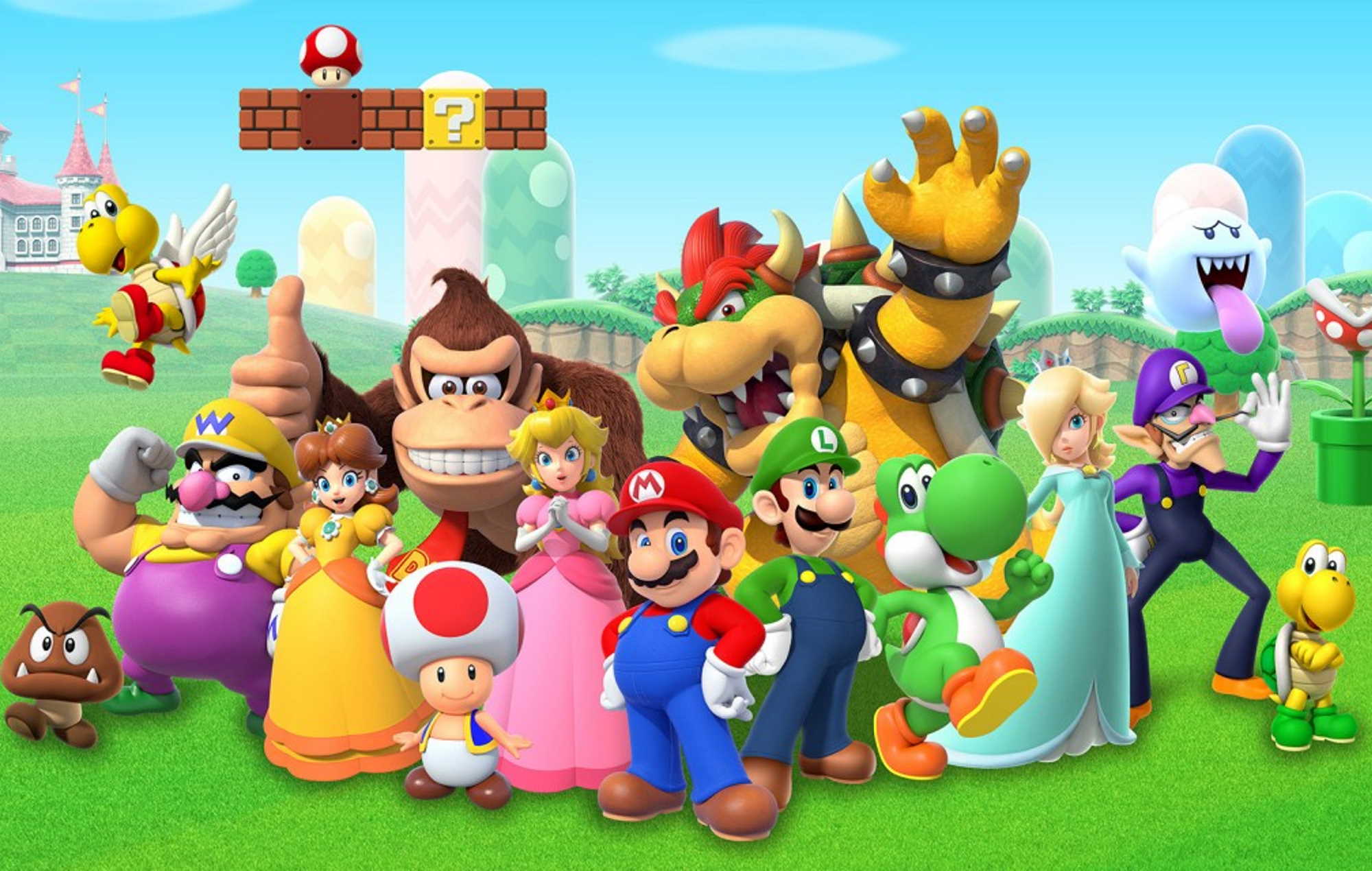 Nintendo has released a list of the best-selling 3DS eShop games between 2011 and 2020, with many download-only games.

This download ranking was recently uploaded on Nintendo’s official Japanese website (as spotted by Everything about Nintendo), each ranking being separated into each year between 2011 and 2020.

In 2011 The Legend of Zelda: Link’s Awakening DX was number one, and Super Mario Land was number two, both of which are older titles re-released on the 3DS.

These download charts for the 3DS eShop in Japan were released following the announcement that the 3DS and Wii U eShops will be closing in March 2023. This means titles like Pokémon Crystal, which is currently only officially purchasable through the 3DS eShop, will no longer be available for purchase from Nintendo. However, games purchased through the Wii U and 3DS will still be playable after March 2023.

In May 2022, credit cards will no longer be able to add funds to player accounts through the Wii U and 3DS, with eShop cards also ceasing to function in August 2022.

A now-deleted section of the Wii U and 3DS Store Closings Q&A answered the question of how fans will be able to purchase Nintendo’s classic library. He said the company has “no plans to deliver classic content any other way. [outside of Nintendo Switch Online].”

In other news, Bethesda devs talked about the “NASA-Punk” style the team explored while developing star field.