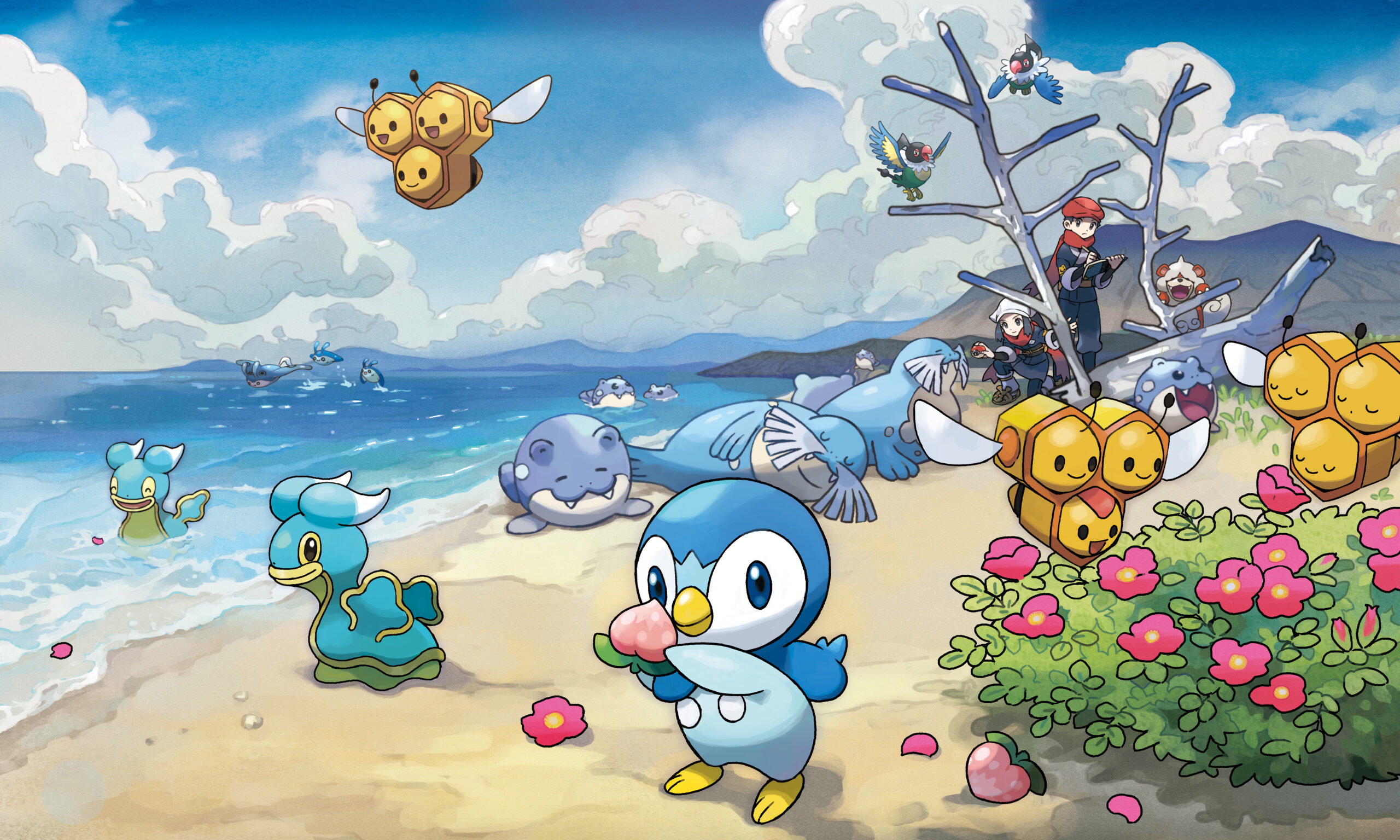 Pokémon Brilliant Diamond and Pokémon Shining Pearl, remakes of 2007 Nintendo DS titles, have sold 14.65 million units from their November release through the end of March 2022.

Pokémon Legends: Arceus, a new entry in the franchise that saw the series morph into a full 3D RPG, has sold 12.64 million units from its release in January through the end of March.

Pokémon Sword and Pokémon Shield, the franchise’s first mainline entries on Nintendo Switch released in 2019, sold 3.18 million copies in the past fiscal year, bringing its sales to date to 24.27 million.

Pokémon Brilliant Diamond and Pokémon Shining Pearl have already outsold Pokémon Let’s Go Pikachu & Eevee, although the former was only released late last year and the latter was released in 2018.

The next Pokémon adventures, titled Pokémon Scarlet and Violet, are due out later this year. Several classic Pokemon were featured in the game’s first trailer, along with three new starter Pokemon.

Scarlet and Violet were the only new Pokémon games announced as part of the latest Pokémon Presents live stream.

The second Detective Pikachu game is still in development, according to a new hiring announcement for its developer Creatures Inc.