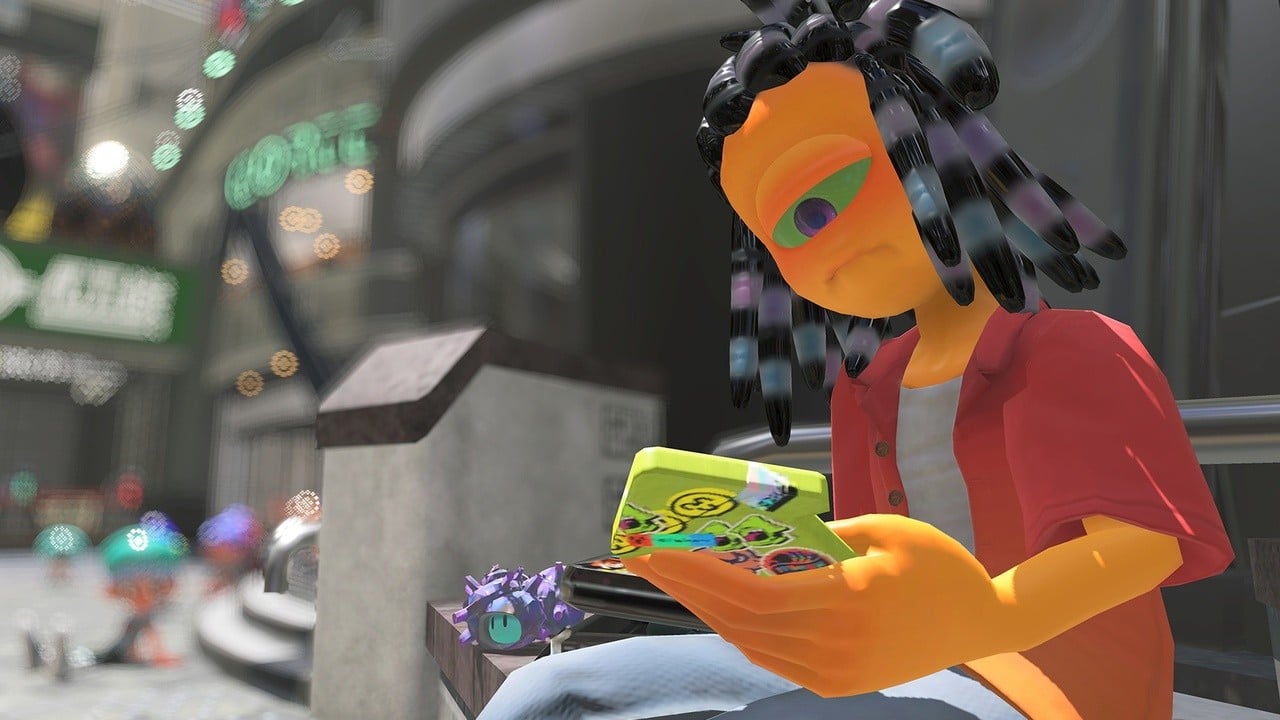 If you attended the recent Splatoon 3 Splatfest, but haven’t received your Super Sea Snails yet, don’t worry, Nintendo is on the case.

Apparently there was a slight issue – some Splatoon 3 players who voted and saw the final results didn’t receive their Super Sea Snails. Nintendo’s official Australia and New Zealand Twitter account noted how this will be fixed in an upcoming patch. Here it is in full:

A bug prevented some #Splatoon3 players who voted at Splatfest and saw the final results from not receiving Super Sea Snails.

This issue will be fixed in an upcoming patch so that affected players can receive their Super Sea Snails. We apologize for the inconvenience caused.

In the end, Tear Gear (Shiver’s team) won the desert island-themed Splatfest – beating both the “grub” and “fun” categories. In Splatoon 3, Super Sea Snails can be taken to Murch, who can then upgrade your gear and more.

How many Super Sea Snails did you score last Splatfest? Did you actually get yours? Tell us below.

The best new things to do in Japan