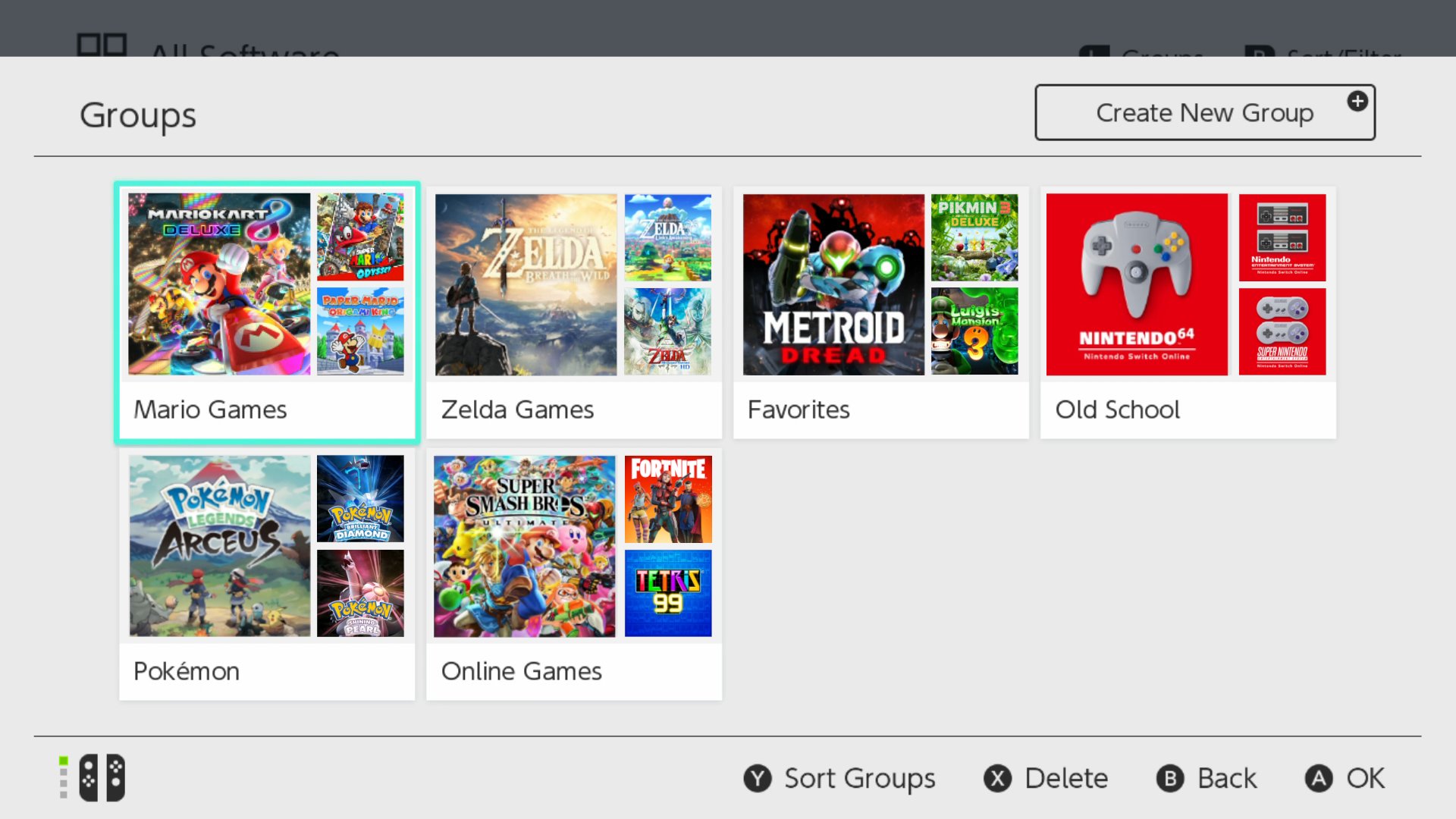 The Nintendo Switch. A console that needs no introduction, for sure. It’s the home of titles like The Legend of Zelda: Breath of the Wild and Super Mario Odyssey. A new console is obviously going to be the place for all new titles and updates, and earlier tonight Nintendo of America revealed a brand new system update in that vein.

Today Nintendo of America decided to release a new update, which can be downloaded now. It adds the ability to create folders for your games and software. This feature works similarly to software folders on PlayStation consoles, where you can group software together for easy organization.

The last #NintendoSwitch The update is now available, including a new feature to create software groups on the console.

Going to the attached page also provides instructions from Nintendo on how to create folders on your console, which are as follows:

How to transfer Pokemon from generations 3 and 4 to HOME